One night, late into the morning hours, a movie was shot on the Madisonville bridge. The scene involved someone running along the pilings in the river while the bridge was opening in the background. The action scenes were to be part of the movie entitled "Buddies."

Here are the photographs I took of the daring movie shoot, complete with a tent and lights on the Madisonville riverfront. 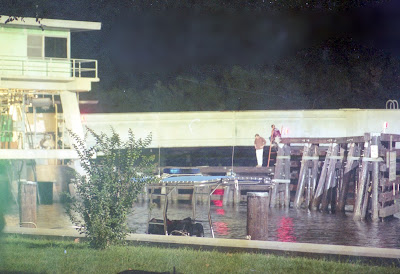 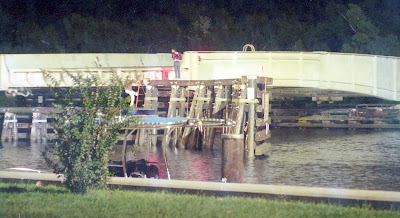 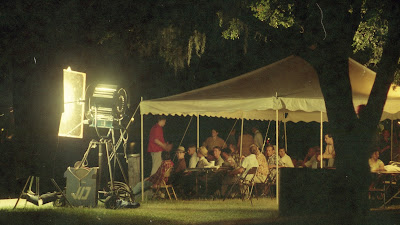 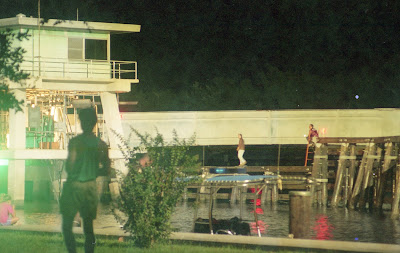 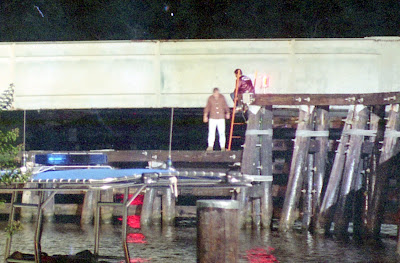 The name of the movie was reportedly changed to "Bayou Ghost," and it was released in 1997 on VHS tape.