The Three Rivers Art Festival celebrated its 20th anniversary on the streets of downtown Covington, La., Saturday and Sunday with scores of artist exhibitors/vendors from across the region, a student art exhibit, concessions, a children's discovery area and musical performances.

Here are some photographs, click on the images to see a larger version. 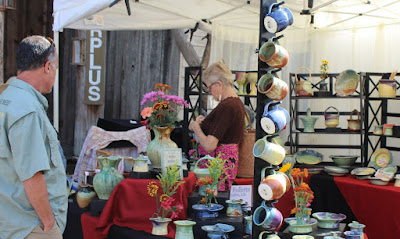 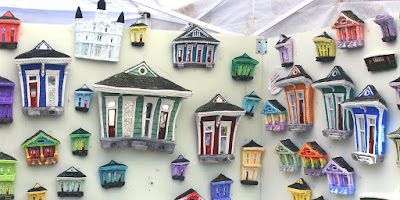 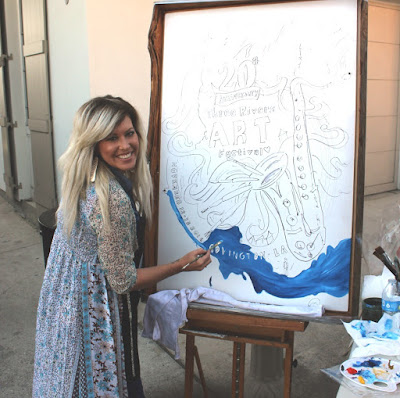 To see more pictures from the festival, CLICK HERE.

It was the 19th anniversary of the event. 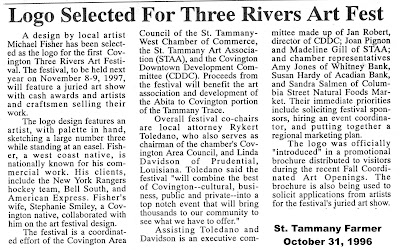 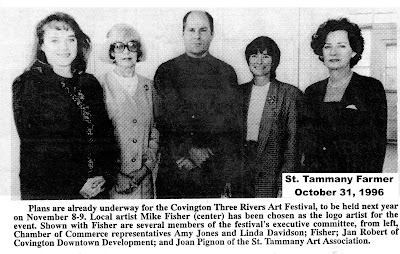 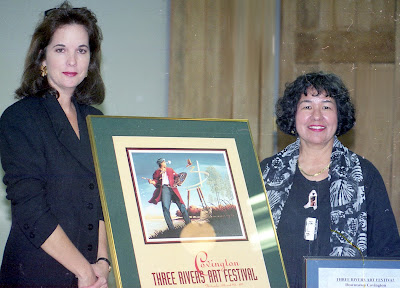