Halfway to Folsom on Hwy. 25 northward out of Covington was the Odenheim Golf Course, a six hole roadside golf haven for area enthusiasts. It was a private golf course at first, according to reports. 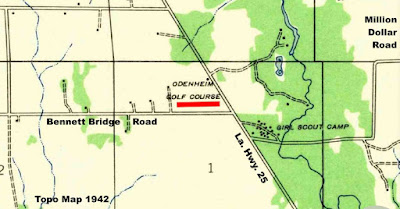 A 1942 USGS Map shows the golf course at the corner of Hwy. 22 and Bennett Bridge Road. 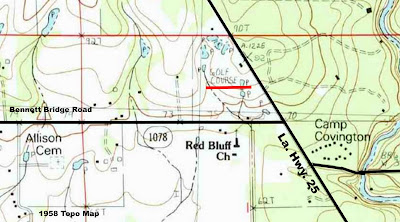 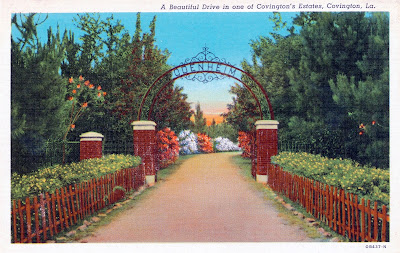 Robert Mendheim recalls that the Odenheimer's had a home on the river directly across Hwy 25 from the golf course. 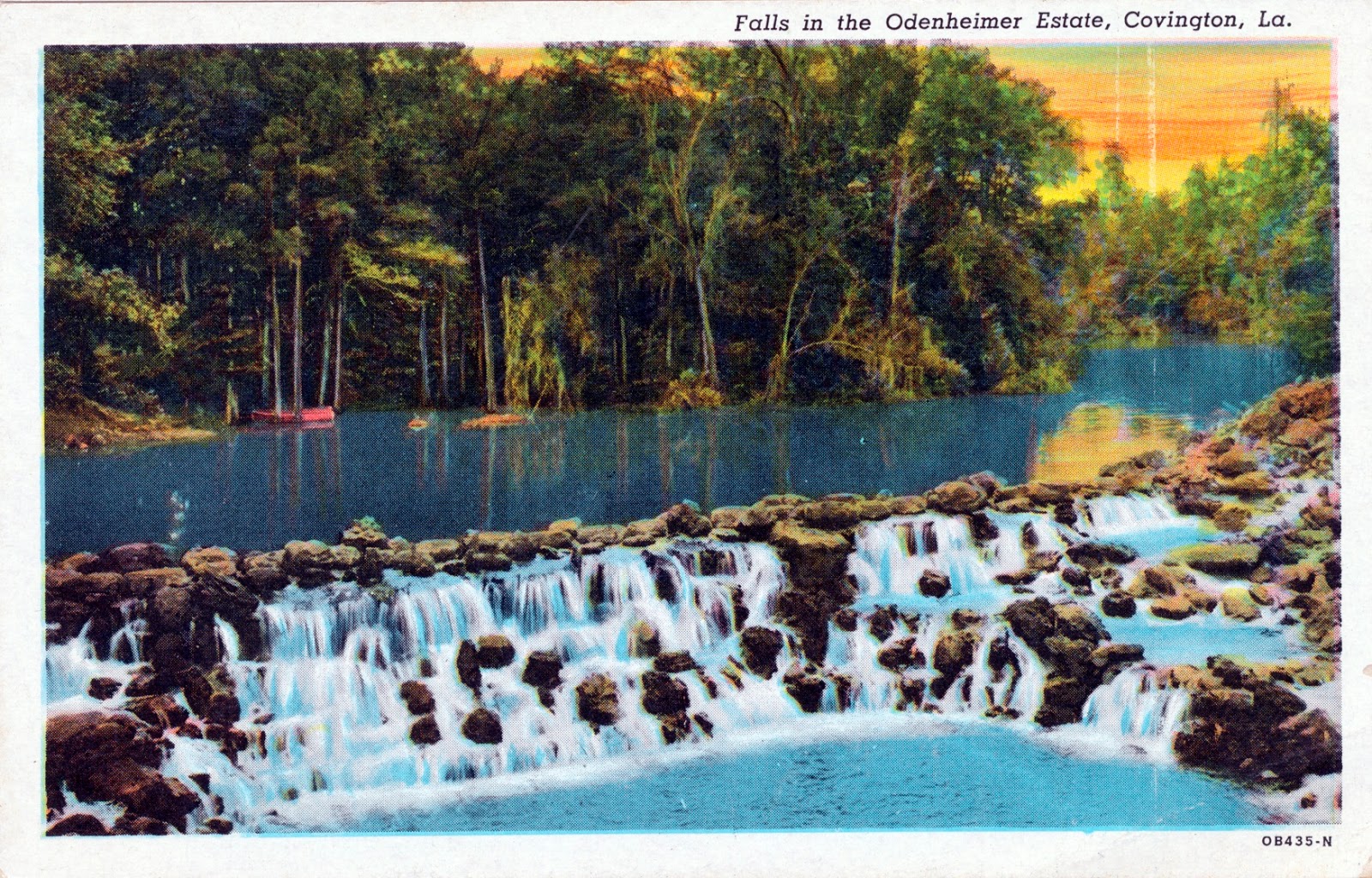 At that time, golfers heading to the course would stop at a store down the road to pay $3.00 to play a round, using a kind of "honor system," according to those familiar with the operation. Some say it only had 3 greens but around 6 tee boxes.

The course became a nine hole course after Vic Osbon bought it years later, and he named it "Lake Hills Golf Course." He built a clubhouse there in the early 1970's. Tournaments were held and the facility grew in popularity. Osbon owned the facility for several years, and even installed lights for playing at night, and, according to personal recollections on Facebook, it may have been the first lighted golf course in the state.

People who lived in the area have many fond memories as kids of swimming for golf balls in the several ponds on the course as a kid. North Covington area residents remember their fathers playing at the golf course, and oftentimes the dads would bring the kids along, introducing them to the sport.

Not only that, but the course over the years employed a number of young people to help with the maintenance and upkeep of the facility as well as caddies for the players. Those young people learned the game and went on to play at other regional golf courses, area residents recall.

At one time, the clubhouse featured a restaurant called the Winners Circle. 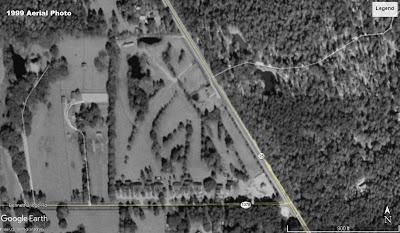 From this aerial photo made in 1999, some 19 years ago, the golf course layout can still be seen.Edward T. Riecke of Covington bought the approximately 30 acres in the late 1970's after the death of Osbon.

Over the past several decades, the Covington area has seen a number of golf courses come and go. There was one behind River Forest Subdivision at one time, there was a golf driving range on Hwy. 25 just north of Covington, Fontainebleau State Park constructed a golf course in the late 1930's, and of course, there was the Louis Prima "Pretty Acres" golf course on U.S. 190 between Covington and Mandeville. Today there are Beau Chene, Covington Country Club, Tchefuncta Country Club, the Abita Springs Golf Course between Abita and Talisheek, Money Hill Golf Club, as well as a couple of smaller private ones.