The St. Tammany Parish Sheriff's Posse grew out of a practice used by early sheriffs when needing extra help in rounding up criminals. Private citizens with horses would be deputized for five cents a day to help search for and bring back the suspects.

Here are a few pictures of the St. Tammany Parish Sheriff's Posse in 1966 provided by Betty Roubion Goudeau. 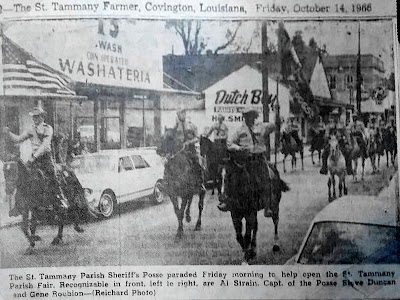 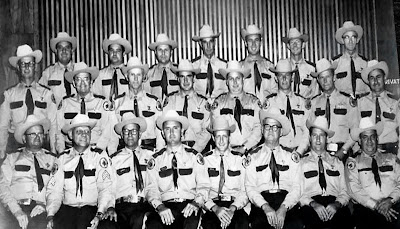 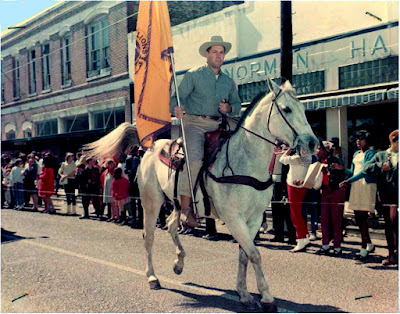 Nanette Des Ormeaux Stapleton on Facebook identified the above rider as her dad, Dewey DesOrmeaux, in a parade around 1966. He was also in the sheriffs posse. 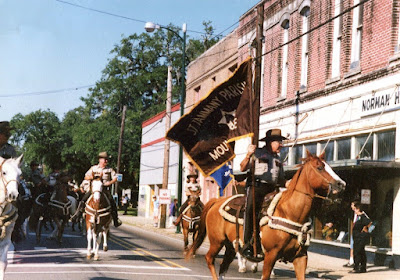 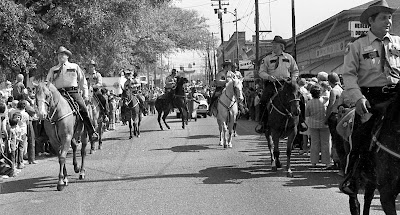 In 1982, the Sheriff's Posse took part in the Lions Club Mardi Gras Parade in Covington. 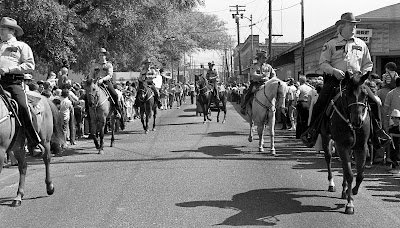 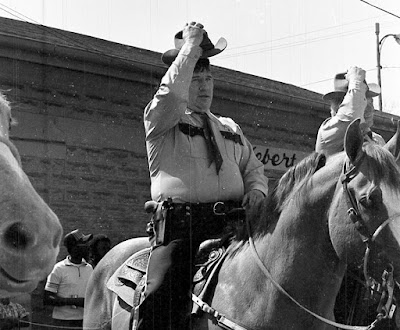 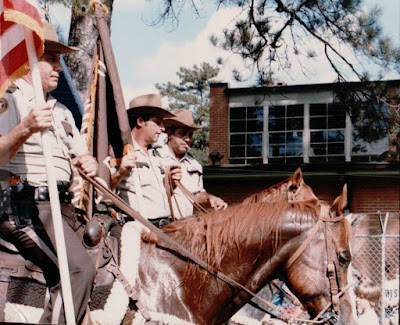 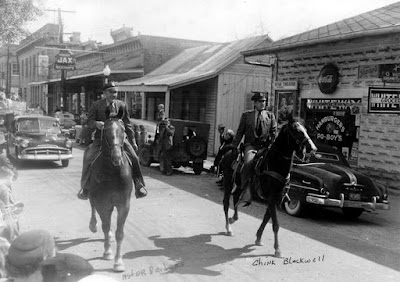 This may not have been the Sheriff's posse, but even the cities had their officers on horseback.