William Bryant Barker, longtime principal at Lee Road Consolidated School, was interviewed several years ago for the St. Tammany Parish School System television program "Reflections." Speaking to host Marian Arrowsmith, Barker recalled his years growing up in the Folsom area, his time with Pilgrim's Rest School, and life as it was during the Depression around "Barker's Corner." 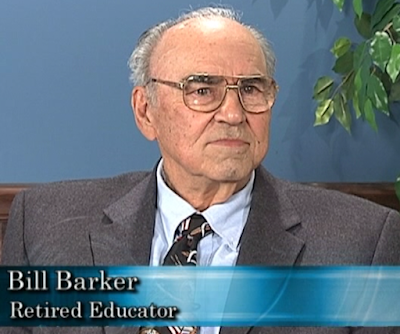 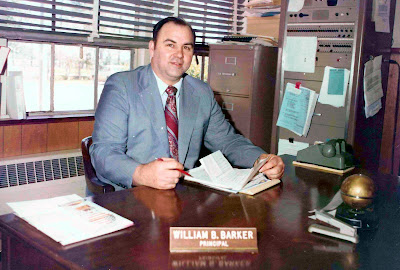 Barker during his days as a principal.

He was born November 5, 1930, to the late Horace and Hazel Core Barker. 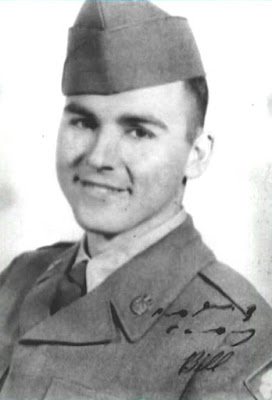 During his time with the Army 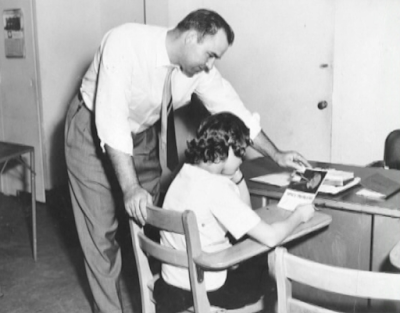 As a special ed teacher

Barker died on Friday, May 11, 2012. He had been a life long resident of St. Tammany Parish. According to his obituary, he was known for his huge heart, extraordinary sense of humor and his delicious baked yeast rolls and bread. Many men from the Barker’s Corner Community remember him as their Boy Scout Master, Troop 336. 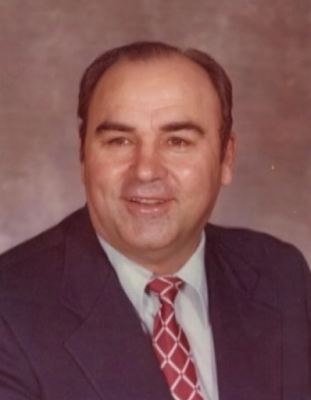 William B. Barker was a lifelong educator, and his career in the St. Tammany Parish School Board spanned more than 30 years. He started his profession as a teacher at Fifth Ward and Lee Road Schools. Then he became Principal at Southeast Hospital School in Mandeville. He was Principal at Folsom Elementary/Junior High and Lee Road Consolidated Schools. 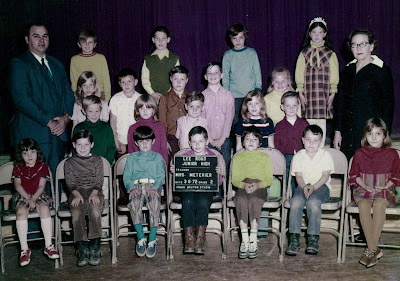 He also served as Supervisor of Special Education for the Parish. After his retirement, he served as a Principal and Administrator of Regina Coeli Head Start System in Covington for nine years. Bill continued his career in education as a Supervisor of Student Teachers for Southeastern Louisiana University. Many took his 55-Alive Driving Safety classes. His weekly column, “Bill’s Corner”, added entertainment to the Shepherd’s Care Bulletin and he taught Sunday school for over 50 years.