When the history books are written about St. Tammany Parish, historians are going to think that there were two or three guys named Richard Tanner. That's because Tanner kept busy on several fronts, not only working in the school system but also serving on the St. Tammany Parish Council, as well as his fair association work, 4-H and FFA livestock show involvements, and real estate sales activities. 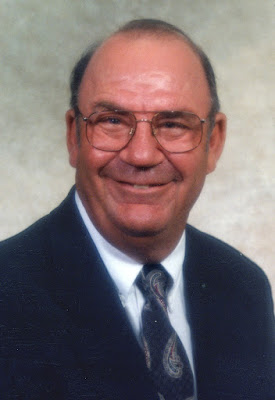 
He retired from the School System in 2002. He died on July 2, 2020, after a brief illness at the age of 78.
Several years ago he was interviewed by Marian Arrowsmith on the School System's television channel's "Reflections" program. Click on the video play triangle below to see the interview.


Tanner was raised amid the strawberry farms of Tangipahoa Parish and graduated from Ponchatoula High School. An agriculture teacher there became his mentor, and as a result he decided to become a high school vocational agriculture teacher himself. It was a good all-around education, teaching a person a wide variety of skills, "because in agriculture you learned how to do everything on the farm," he said. He felt that becoming a teacher would enable him to help young people as his teachers had helped him.

He started LSU on a one-year Sears & Roebuck scholarship, then worked the rest of his way through college, earning a Bachelor of Science and Master of Science degree as well as Education Administration from LSU, which he attended between 1960 and 1965.

After college he became an ag teacher at Covington High School and taught there for six years. Then he became a "visiting teacher," moved up to Supervisor of Child Welfare and Attendance, then Director of Transportation. When he started that job there were only 60 buses, and when he left there were 176 buses. Now there are over 300 buses traveling over the parish each day.

For 37 years and four months, he worked for the St. Tammany Parish School System,  eventually moving to the Central Office where he served as a Supervisor, an Administrative Assistant Superintendent, and was even appointed as an Interim Superintendent for a while.

He said that when he began teaching, there were only 8,000 students in the school system and now there are over 36,000. "We started growing when Michoud and Stennis Space Center opened up and Slidell took off," he said. He remembers when it took only five minutes to go from Covington to Mandeville.

In the early 1970's, he knew all 300 hundred teachers in the school system, he recalled. 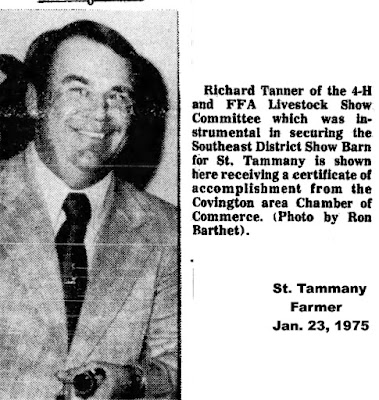 "Back then the parish was much smaller, everybody knew everybody," he said. Even early in his career, he became active in the teachers association, started attending school board meetings monthly, and became involved in the St. Tammany Parish Fair association, becoming its general manager and even serving as president beginning in 1970.

Although his work kept him pretty busy, he still found time to coach little league baseball with the Dixie Youth League in Covington, and he became active with the 4-H and FFA clubs in helping students learn how to raise livestock, bringing them to shows and selling them at community-supported auctions.

In 1979, he ran for the newly-formed parish council and served in parish government for four years. After he retired from the school system in 2002, he had been selling real estate out of his Folsom office for several years.

Getting back into elected office after his retirement, Tanner served as District 6 Councilman for the St. Tammany Parish Council. He was selected chairman of the group in 2015. 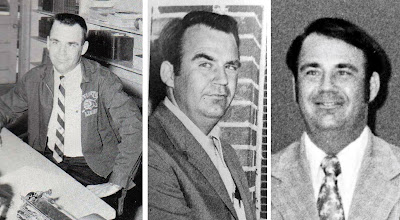 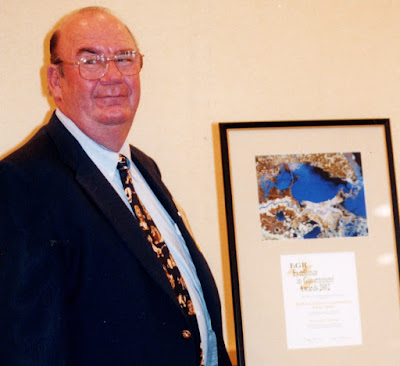 Tanner was honored by Bureau of Governmental Research, receiving the Keller Award for Outstanding Contribution to Efficient and Effective Operation of a Government Institution 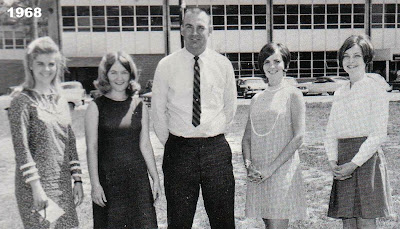 50 Years Ago at Covington High School

On the back row, right of center, with many other noted School System administrators. 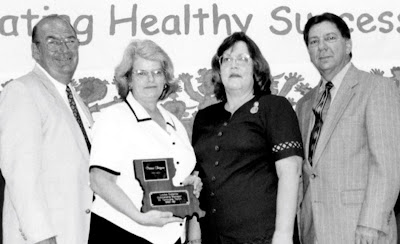 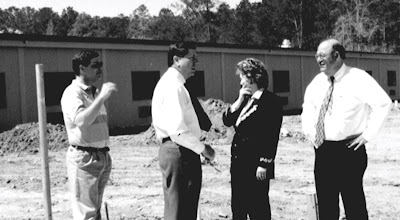 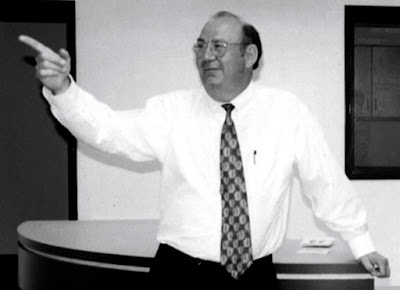 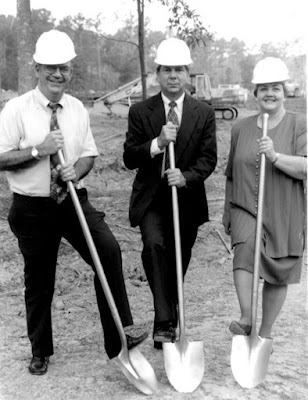 Over his professional and political career, Tanner probably took part in more groundbreakings and ribbon cuttings than anyone else in the parish. 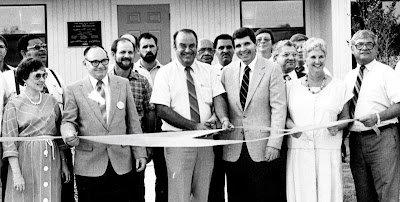 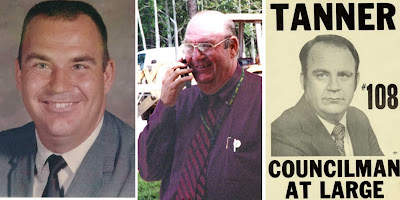 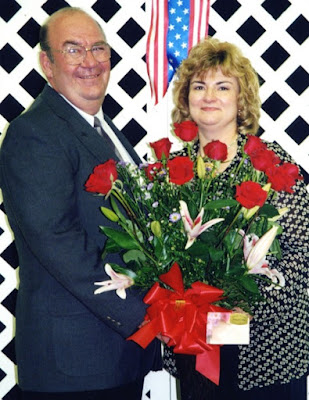 Tanner and his wife Cheryl

“Richard’s selfless service to the people of St. Tammany reached many pockets of our community. From the children he taught and mentored, to the athletes he coached in little league sports, to the citizens he represented on the St. Tammany Parish Council, he truly devoted his life to service.  Having known him my entire life, I witnessed his desire to make St. Tammany better and his tireless advocacy for citizens. He is already sorely missed. His legacy will continue far into the future.” Cooper went on to say, “Catherine and I, and the entire Cooper family, join with so many in offering our prayers and condolences to all who loved Richard, and to those whose lives he impacted immeasurably over the years.”

Mike Lorino, St. Tammany Parish Council Chairman, said, “He served in many roles over his lifetime and because he did, he had a positive and lasting influence on many lives.”