The History of St. Paul's School

The History of St. Paul's School

At the turn of the century, the burden of education in St. Tammany Parish fell on a few private school teachers who earned a meager living giving lessons in the humanities. Exemplified in August 1899, a St. Tammany Farmer editorial complained, "What we need is a first class high school."

Dr. Brandt V. B. Dixon, president of New Orleans' Newcomb College for Women, purchased a tract of land in Covington and sent his son, William A. Dixon, to establish a preparatory school for boys and girls who could later attend Tulane and Newcomb. On October 1, 1900, Dixon Academy began operation with 99 pupils (5 boarders, the rest day students). The octagonal gym, built in 1906, is the only building from the original campus that still stands today. Recently extensively renovated, it now serves as Saint Paul's Alumni Memorial Theater.

Highly respected in its early years, Dixon Academy's enrollment dropped drastically in 1908, causing the school the close in 1909. The Dominicans sought to purchase the property, but were thwarted by the Benedictines at St. Joseph's Preparatory Seminary. Convincing Archbishop Blenk not to allow two religious orders to operate motherhouses within five miles of each other, they purchased the property themselves and in September 1911, reopened the school as St. Paul's College with approximately 70 boarders and 30 day students. 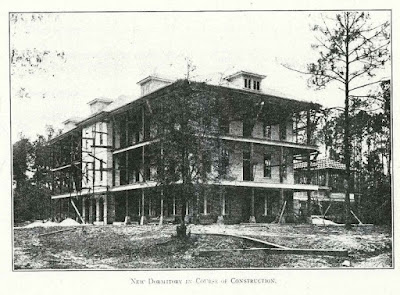 St. Paul's College quickly became well known and respected both in the community and throughout south Louisiana. However, in 1915, conflicts arose between the priests at the college and those at the abbey, which eventually lead to the decision to sell the school. At the 1918 commencement ceremony, it was announced that the school would be leased to the Christian Brothers for the next five years.

The Brothers of the Christian Schools...

The coming of the Christian Brothers has been described as nothing short of heroic. To escape religious persecution, nineteen Brothers of the order founded by St. John Baptist de la Salle, voluntarily left their homeland of France in 1904 and moved to Mexico where they soon had a flourishing school system. When the territory became overrun with Mexican bandits, they again chose exile, this time to the U.S.

Due to the popularity of the Benedictines, they came secretly to St. Paul's so as not to inflame the citizens. 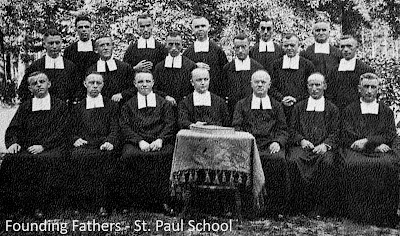 They had little money, few supplies, and less food, but were rich in dedication and determination. Their commitment soon won over the students, their parents, and the citizens of the community. As Brother Ephram describes in The Saint Paul Story, "They were carpenters, painters, plumbers, electricians, bricklayers, as well as janitors and yardmen. They truly became, in the words of Paul, all things to all men." 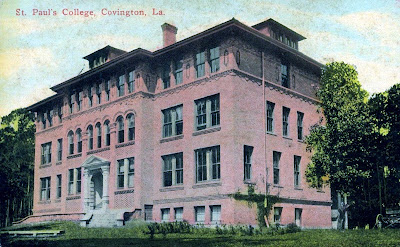 Still under the administration and traditions of the Christian Brothers, St. Paul's School, as it is now called, continues to operate the only boarding and day school in Louisiana. The ratio of boarders to day students has fluctuated throughout the years. Of the 700+ students registered for the 1999-2000 school year, 46 are enrolled in the resident program.

The boarders come to Covington from throughout Louisiana, the southern states and various parts of the world—many from Spanish speaking countries, due in part to the school's continued relationship with the LaSallian school systems in Mexico and Central America. 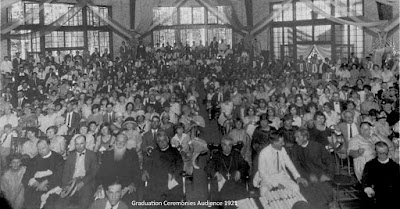 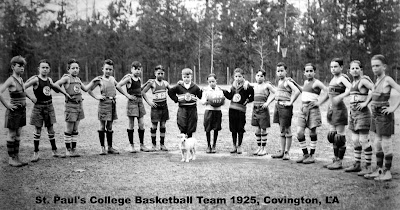 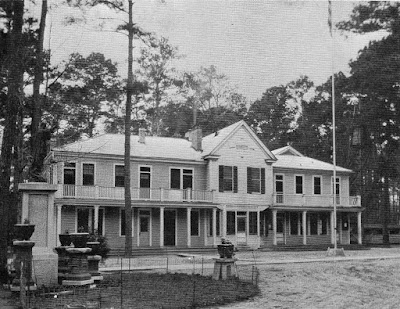 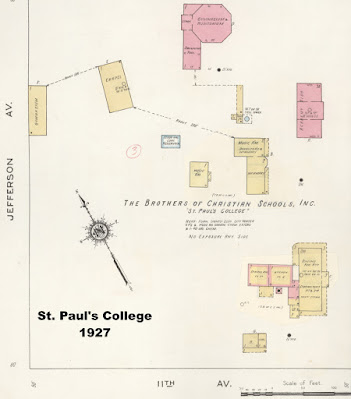 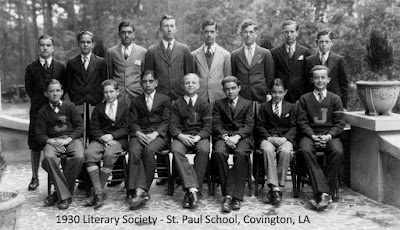 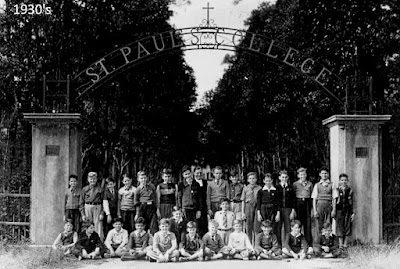 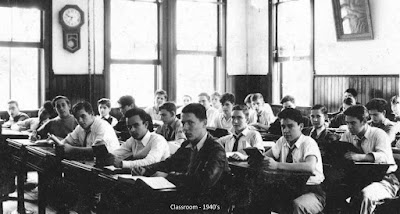 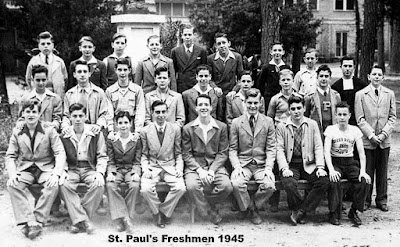 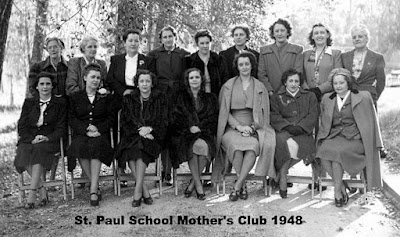 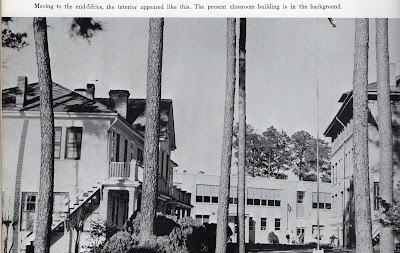 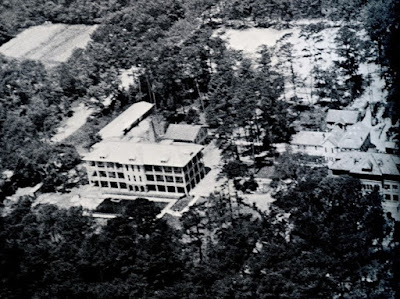