Abita Springs Middle School was built in 1923 (some 94 years ago). Throughout the years it has been a grammar school, a junior high school, and is currently a middle school. 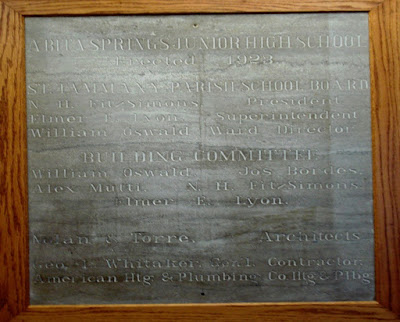 In the years prior to 1969 the school itself was a good deal smaller. The top floor of the building held two offices of town hall.  Even the firehouse had residence in that historic main building.

During those years the school yard was confined to a much smaller area, the rest belonged to the state park next door, where the pavilion was. In the early years A.S.M.S. had grades 1-8, and  the classrooms had two grade levels in each classroom. 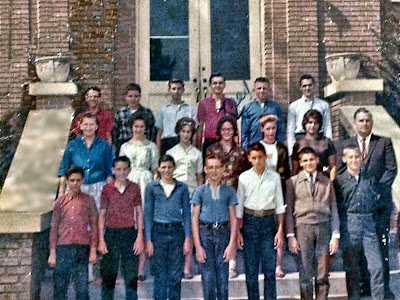 In 1969, the school became Kindergarten through eighth grade, with 225 students in attendance. There were only 4 school buses. In and around 1973 9th grade was added until Covington Jr. High was established. At this time there were only two main buildings which were the old two story building and the oldest, now 5th grade wing.

In the early 1980’s the school changed to only grades 4-9 due to the completion of Abita Springs Elementary School. The 4th grade soon moved over to the elementary school but in 1995 was moved back to the current campus. 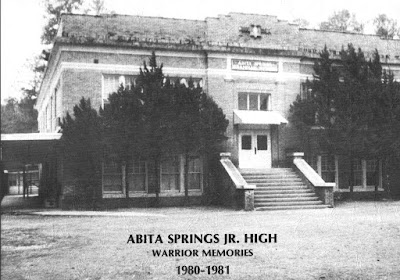 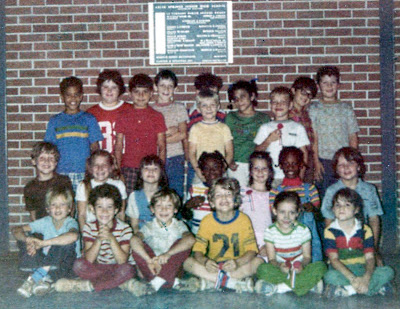 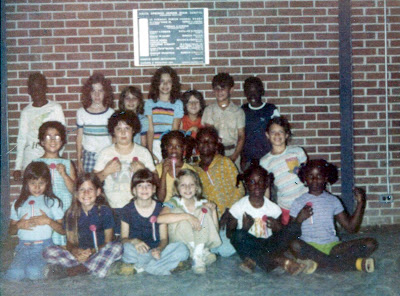 In 1990 the 9th grade moved to Covington High School, followed quickly by the movement of 7th and 8th over to Fontainebleau Jr. High School, which happened in 1995.

Miss Mamie Paysinger was principal from 1933-37, and Earl Riley was principal in 1942. In 1961 Louis M. Peters became principal after having taught 8th grade. 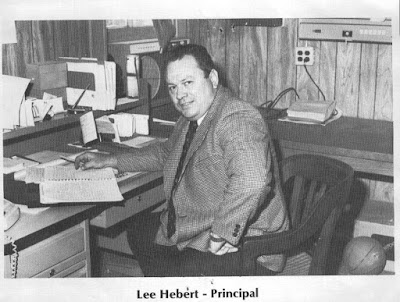 The preceding information is reprinted from a Powerpoint presentation made by school officials around 2007. Click on the images below for a larger view. 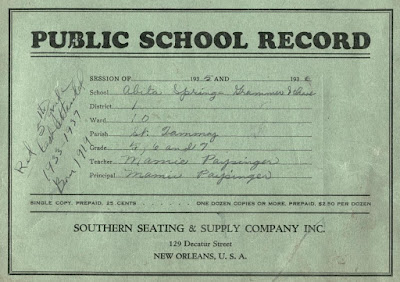 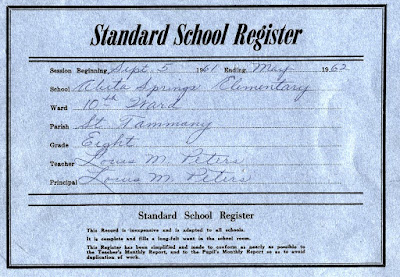 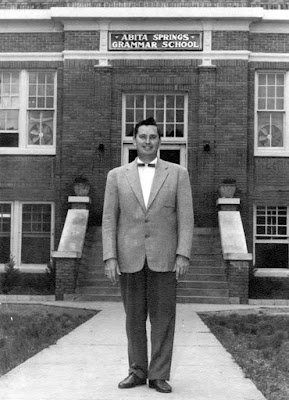 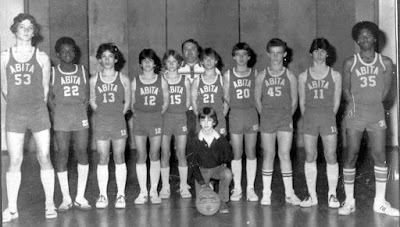 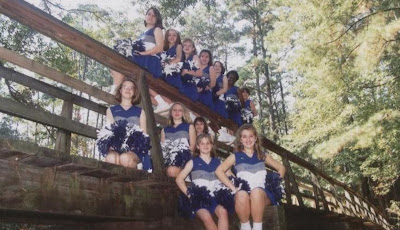 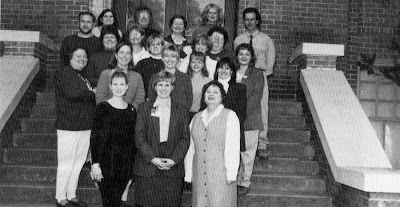 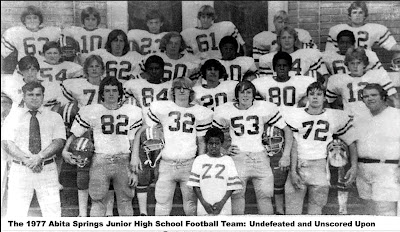