The opening ceremonies of the St. Tammany Parish Fair took place at the Covington Fairgrounds following the arrival of the downtown parade on Friday morning.

This year's fair was dedicated to A.J. Willie. Suzanne King produced the fair poster again this year, this one depicting barrel racing competition at the Fair Rodeo. Framed posters were given to a number of dignitaries.

Shirley Primes spoke about the need for volunteers at the fair and also introduced Curt Sprang, this year's Parade Marshal. Tommy Peters gave a brief overview of what the fair had to offer and invited visitors to enjoy themselves over the next three days. 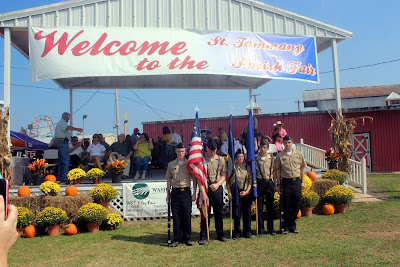 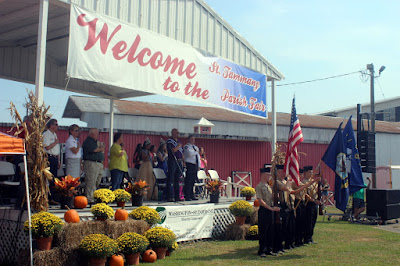 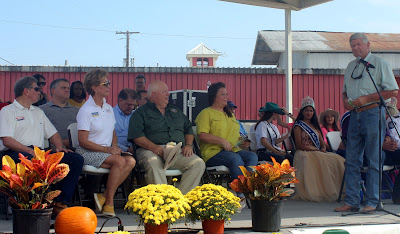 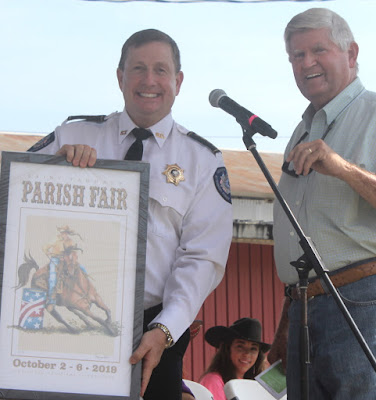 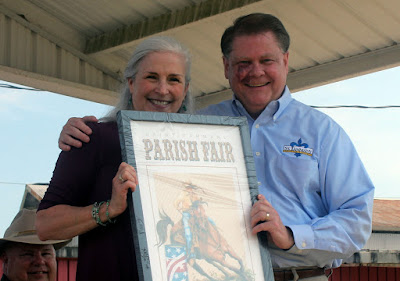 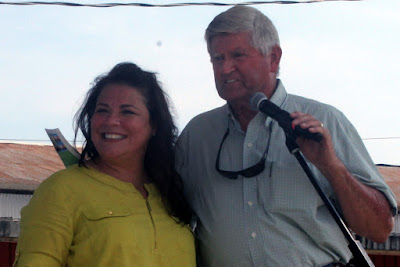 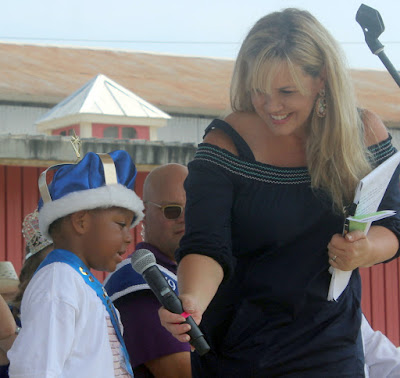 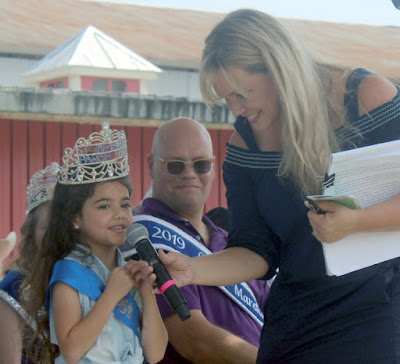 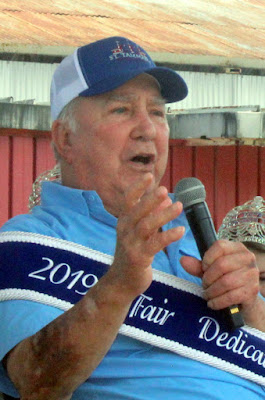 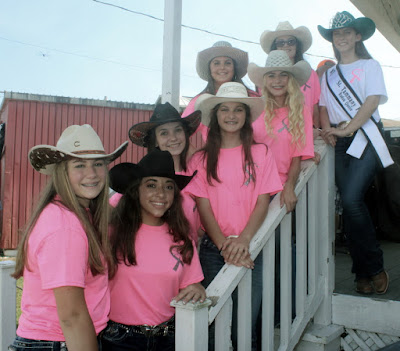 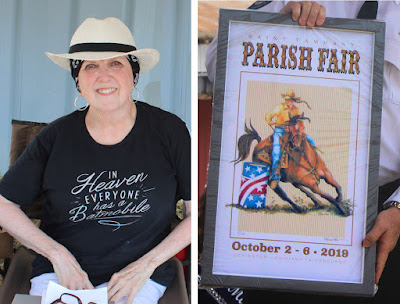 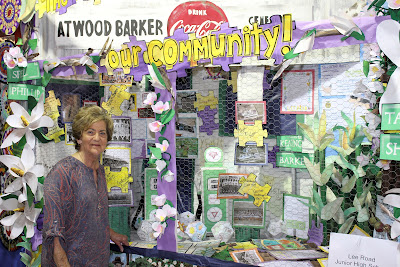 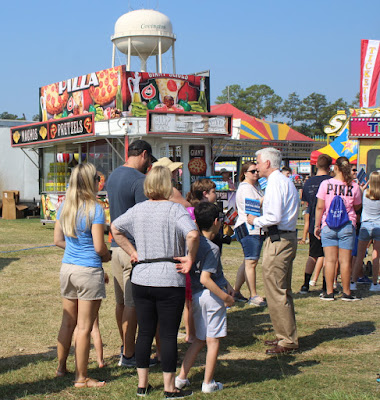 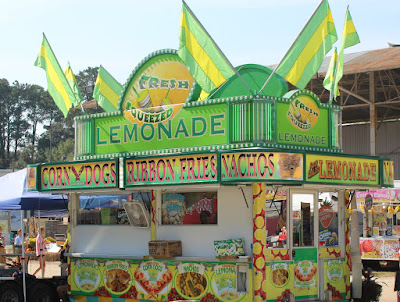 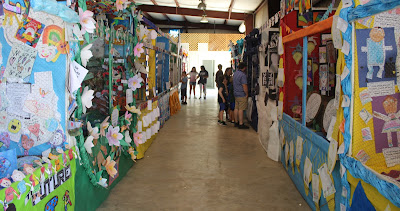 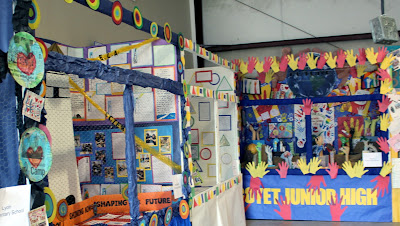 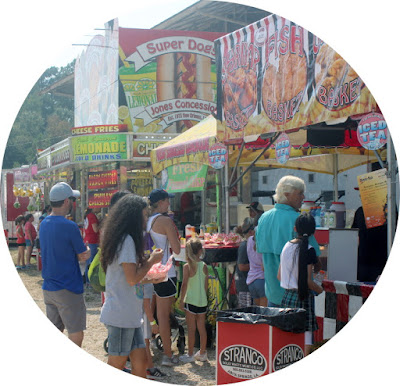