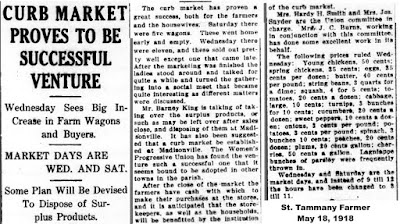 It was an immediate success and even helped promote Farmer's Markets in other areas. As time went on, however, members of the women's group noticed that the farmers were charging almost the same price that the stores were charging.
So in order to preserve the original intent of savings for the homemaker, the city decided to fix prices at the curb market. Produce sellers had to sell their goods at prices set by the city, and that caused some disagreements. The allowed prices were posted on a blackboard at the market and also published in the newspaper weekly. 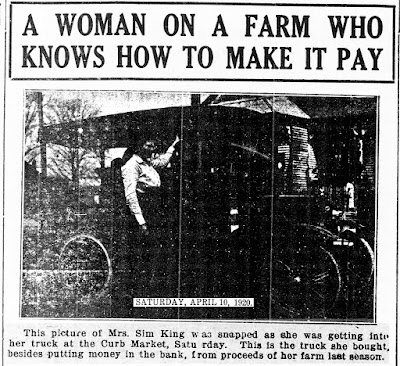