The 1922 CHS Basketball Team was featured in a photograph from the St. Tammany Farmer on April 29, 1922. Click on the image to make it larger. 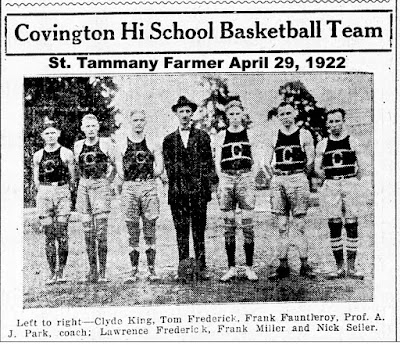 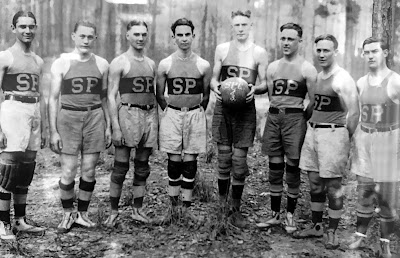