On August 13, 1847, some 147 years ago, a group of men called the Commissioners of Bagget Road published a public notice calling for bids in the building of a road near the Tchefuncte River north of Madisonville. It was to start near Baggage Branch at the St. Tammany - Tangipahoa Parish line and travel southeastward towards Madisonville.

It was the beginnings of the Turnpike Road. For seventy years prior to road surfacing, this so-called Turnpike Road remained an outstanding example of early road construction in St. Tammany Parish.

Here is the text of that 1847 public bid notice:

"The undersigned commissioners will receive written proposals with good security attached for the completion of a road from a point on the Tchefuncta River known as the Bagget Place to the junction of the road leading from Madisonville to Covington, a distance of thirteen miles, the entire road being now opened and the trees removed, and four miles of which is now completed.

Said road is to be made in the following manner, towit:

All of the savannas or marshy grounds shall be poled and bushed with rails laid compactly together, said rails to be 17 feet in length and covered with six inches of earth; also a ditch four feet wide and one and one half feet in depth is to be opened the entire length of all savannas or marshy places along each side of the road a distance of three feet from the end of the poles.

Also a ditch three feet in width and a depth of one and a half feet to be dug every quarter of a mile  and a substantial bridge erected over each ditch sixteen feet wide and a drain cut from the junction of the said cross bridge with the said ditches 100 yards from the road;

On August 21, 1847 Matthew Dicks accepted the above proposal and executed bond for $450.00 and completed the job."

This information was found in the personal archives of Bertha Neff, former parish archivist. 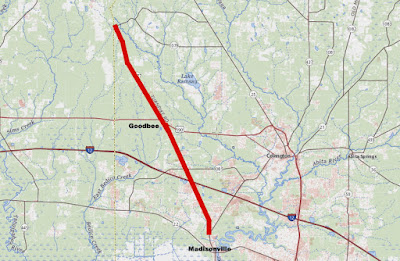 Today Turnpike Road passes through some of the fastest growing areas in St. Tammany Parish, home to numerous residential subdivisions, a busy interchange on Interstate 12, and large shopping centers as well as Archbishop Hannan High School. 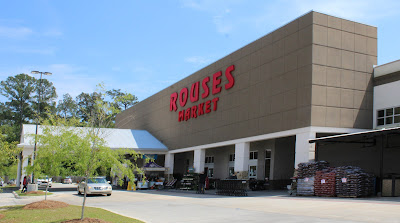 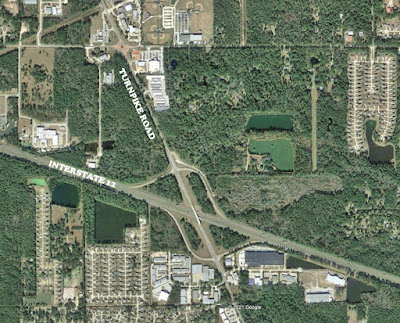