The Covington Heritage Foundation will conduct a tour of six homes on Sunday, December 10, 2017, beginning at 2:30 p.m. and continuing for three hours until 5:30. Similar home tours in the past two years have proven to be very popular and well-attended.

The "History and Holly" home tour will focus on homes in the area of Jahncke Avenue, just blocks from the downtown area. Tickets are $20 for the event. Here are pictures of the homes that will be featured. Click on the images to make them larger. 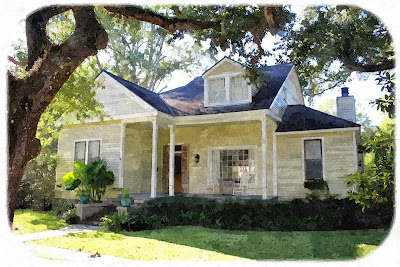 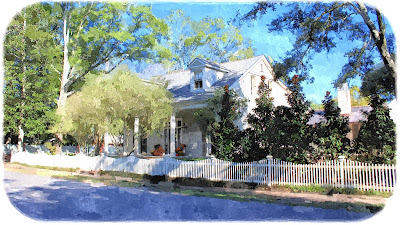 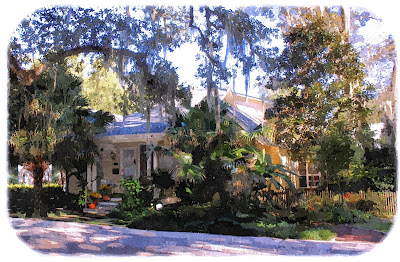 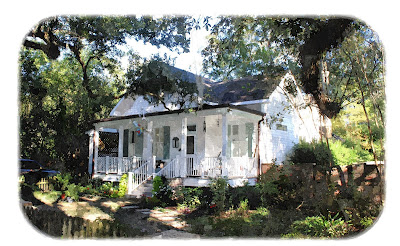 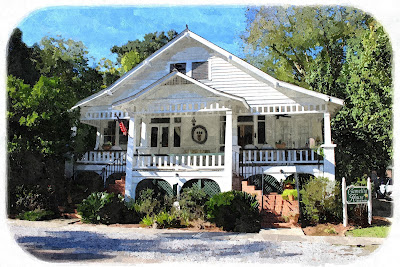 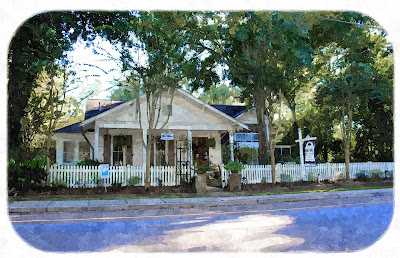 CLICK HERE for a map of the home locations. 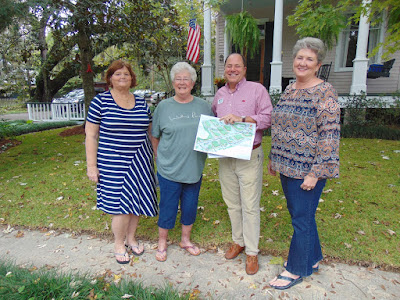 Members of the Covington Heritage Foundation board of directors took a rehearsal run through the home tour route recently.

The Covington Heritage Foundation (CHF) was created in November of 2013 as an offshoot of activities associated with the Covington Bicentennial. The committee overseeing that celebration continued its mission of "Covington's Culture, Character and Community," carrying on the momentum of that event through the CHF.  Mayor Mike Cooper stated in 2013 his tremendous support and enthusiasm for the CHF.

"Since 1982, the City of Covington's Division of St. John has been recognized as an historic district by the U.S. Dept. of Interior's Heritage Conservation and Recreation Service through its National Register of Historic Places," Mayor Cooper said.  "Recently celebrating Covington's 200th birthday, members of the city's Bicentennial Committee charged with the responsibility to commemorate Covington's historical distinctiveness for the community and acknowledging an all encompassing city-wide history felt compelled to continue their impetus of conserving and archiving that history indefinitely."