The football stadium at Mandeville High School was officially dedicated to Coach Sidney Theriot in ceremonies Friday, September 4, 2009. A large crowd of former students, administrators, colleagues, and friends and family were on hand to help celebrate the occasion. A plaque with Theriot's name and likeness was unveiled at the stadium, and afterwards, in a program at the school's auditorium, a video was shown of his career featuring interviews from his colleagues. 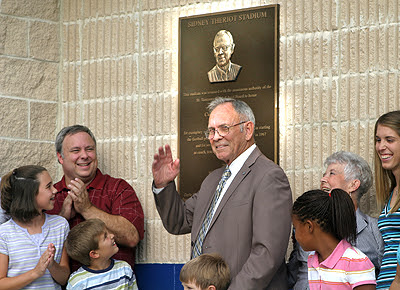 The School Board voted to name the stadium in honor of Coach Theriot, the long time coach and math teacher who started the first football program at the school in the mid-1960’s. He was given a standing ovation at the Board meeting where the decision was announced to honor him for his more than 40 years as a coach and educator.

CLICK ABOVE for a YouTube video interview with Sid Theriot and his friends. Video produced by Channel 13 Educational TV.

Mike Dobson said that Theriot had “incredible positive impact” on the lives of those student athletes who were under his direction. He recounted the first season played by the team, the challenges they faced, and the life lessons they experienced. Many MHS alumni also remember Theriot as an excellent math teacher, he said. 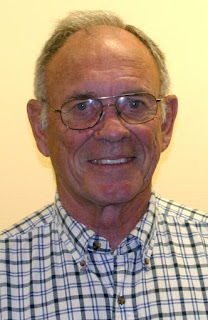 Dobson recalled that in the first year of football at Mandeville High,  “Coach Theriot laid out the field, planted, watered, and cut the grass, lined the field before home games, washed the uniforms after the games, prepared scouting reports of the next games, wrote the articles that appeared in the paper, and many times drove the team bus. He had tremendous work ethic, taught us the value of teamwork, and was unselfish with his time and effort.” 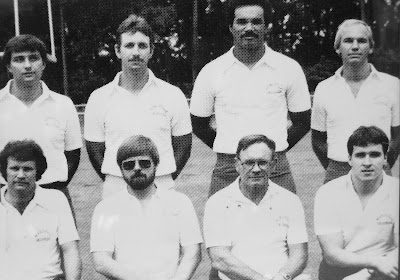 Coaches in 1983
Sidney Joseph Theriot Jr. died on August 23, 2021, at the age of 89.  His obituary mentioned that he was born in Gibson, LA, in January of 1932.
According to the E.J. Fielding Funeral Home website, "His love of sports started while attending Terrebonne High School. A successful multisport athlete, he received a full football scholarship to Texas A & M. While completing his degree in education, he was also a member of an Aggie football team that would later be known as the Junction boys. His love for the community of Mandeville became evident during his 40+ years as a coach, athletic director and educator at Mandeville High School and St. Paul’s School. During the summer months, he was also the director of the 4th Ward youth sports program."
Posted by Ron Barthet at 3:00 AM