The "Swiss Chalet" house at the southwestern corner of the 19th Avenue and Jahncke Avenue was built before 1880 by one of the Hosmers who, in those days, operated the Hosmer timber mill north of town. The eagle that stands at the peak of the front gable is the Hosmer family crest, according to Covington resident Patrick Moore. 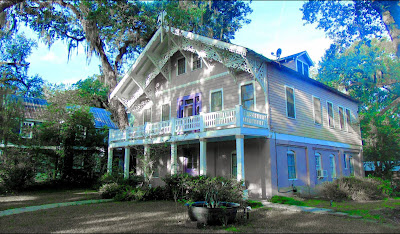 The building’s original purpose was to provide overnight housing to Hosmer’s schooner captains who sailed the timber from the Columbia Street landing into New Orleans. The main floor, which is now the second floor, is a series of rooms opening onto a central hall, just as you would expect from a structure that started life as a boarding house or hotel. The first floor was a stable.

Shipping via schooner diminished as the steam locomotive became the transport of choice for freight,  and schooner fleets began to decline not long after the “Swiss House” was built. It was used thereafter as a private residence. When horses were no longer kept at home, the stable was floored and converted to living space. The stable floor, which is brick, is still visible as the floor of the crawl space. 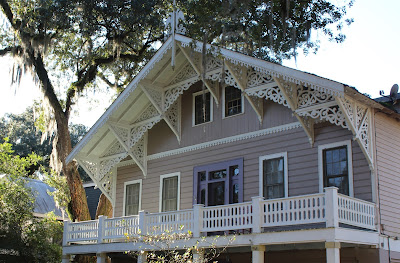 The house’s greater claim to fame, according to Moore,  is that it was designed by architect William Alfred Freret. He designed a number of buildings and structures in New Orleans and elsewhere in the US that are on the Historic Register. There are at least two other Freret houses in Covington. Freret designed the reconstruction of the Old State Capitol in Baton Rouge in 1880, and added the glass dome.

The house's legacy includes many years in the mid 20th century when two mature ladies who were sisters lived there and hosted and catered teas in the house for occasions like bridal showers and the like.

Today the house is divided into four rental apartments.  It houses five bathrooms, four kitchens and three laundries. Recenly a bat colony that had taken up residence in the north gable was removed. 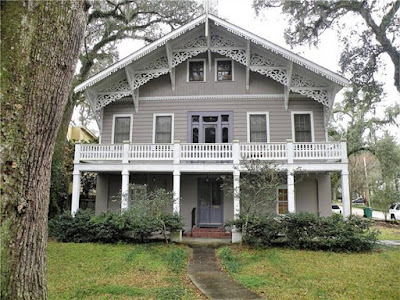 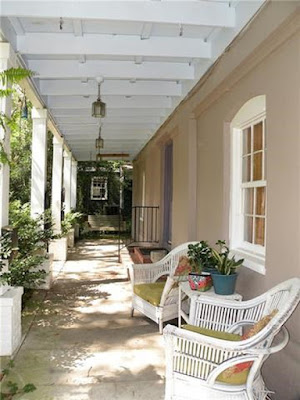 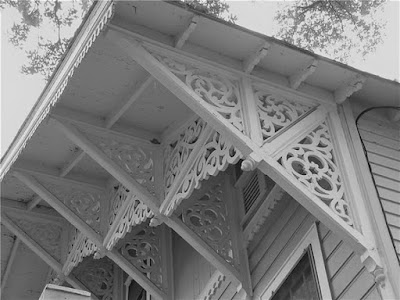 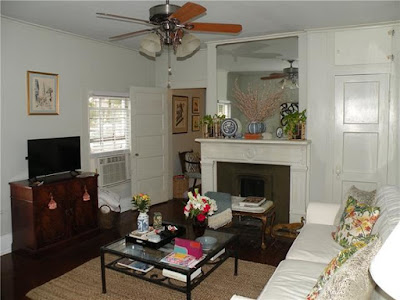 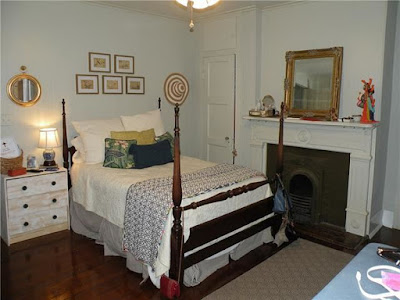 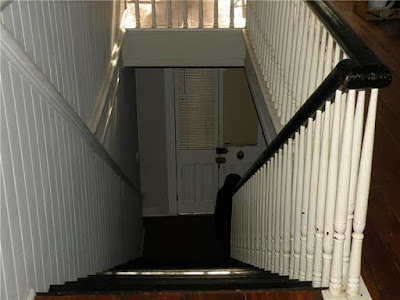 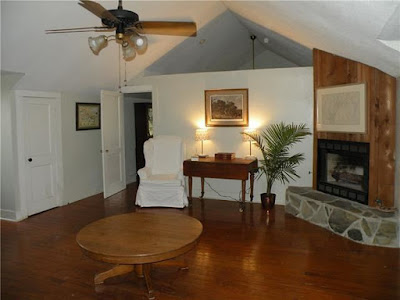 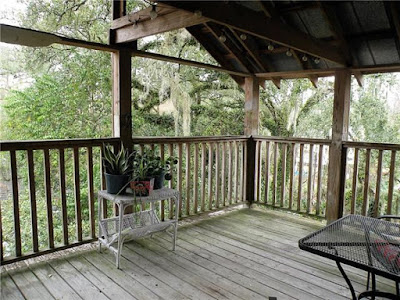 The 4676 square foot building was put up for sale in mid-February, 2019, and was described as the following:

"A true Old Covington landmark, the Swiss Chalet, circa 1875, sits majestically at the corner of S Jahncke & 19th Avenues. Reported to have been designed by famous New Orleans architect, William Alfred Freret, the structure was built by the Hosmer family with lumber from Hosmer Mill. Rooted in Covington history, The Swiss Chalet is highly regarded as an architectural jewel in the community. Currently being used as a 4-unit, multi-family, with fabulous potential to convert back to a single family residence."

The 1920 Census listed Laura R Hosmer as the occupant, and the 1947 phone book listed Henry C Bentz as living at 1817 Jahncke.

In an overview of previous owners, the list went as follows: