Here are some photographs. Click on the images to make them larger. 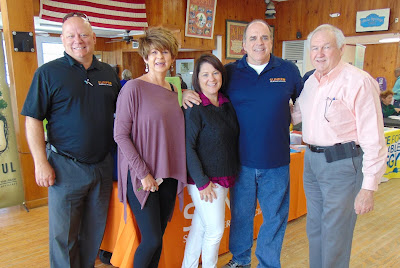 A group poses with Mayor Greg Lemons (right) in front of the SolarPro exhibit. 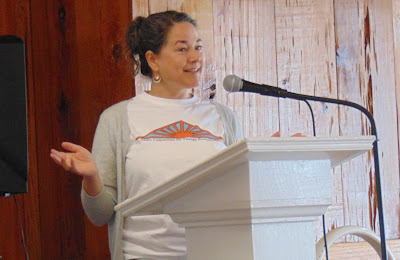 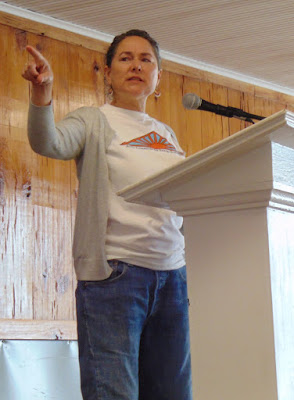 In a March 23, 2017, article on NOLA.com, it was announced that "Abita Springs has become the first municipality in Louisiana, and the 24th in the United States, to commit to a full transition to clean and renewable energy. The Town Council on Wednesday (March 22) approved a resolution establishing a community-wide goal of transitioning to 100 percent renewable energy by 2030." 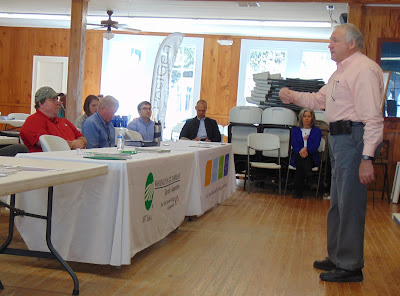 Mayor Lemons explained that several other cities in Louisiana are interested in reducing energy costs, and his work with the Louisiana Municipal Association reflects that interest.

The town hall is also being considered for placement of solar panels on the roof, which could save taxpayers money on electricity. "That will be good for our citizens, and good for the environment," the mayor went on to say. An effort like this helps pull people together to try and figure out how to save the environment and save money at the same time, he noted. 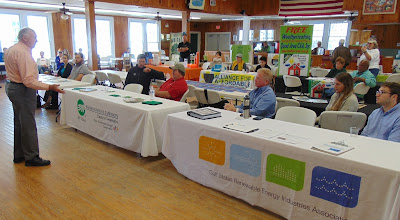 An electrical engineer by trade, he understands the promise of 100 percent renewable energy sustainability. "A lot of people are working on a lot of things," he said, including what might become a community solar panel farm. "We have to get smart and make decisions for the future that are smart."

While oil and gas might still be available for the next 40 or 50 years, he noted, it will be produced and processed at what "environmental cost"? His work in fighting the fracking efforts near his community last year made a lot of people more knowledgeable of the dangers of fracking. 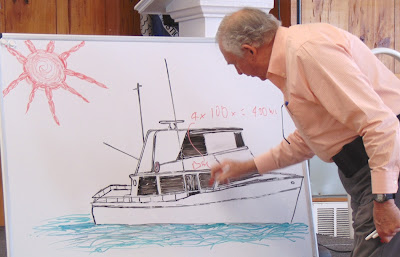 The Mayor explains how he is planning to put four solar panels on his boat. 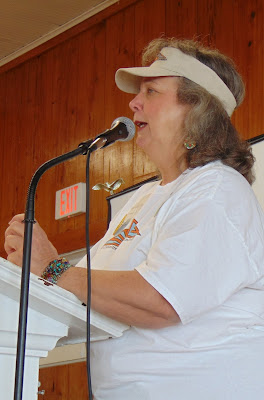 Margie Vicknair-Pray with the Sierra Club


In an April, 2017, article on its website, the Sierra Club said: "Residents of Abita Springs, Louisiana, take pride in its beauty—the historic downtown, a town hall that dates back to 1890, and the surrounding natural environment, which they hope to preserve along with the small town's atmospheric charm.

So when Margie Vicknair-Pray, the conservation projects coordinator for the Sierra Club's Delta Chapter, told the Abita Springs mayor, Greg Lemons, about the Club's Ready for 100 campaign, he was enthusiastic. At a town council meeting on January 24, (2017) Lemons announced the city's goal to transition to 100 percent renewable energy by 2035, adding Abita Springs to a list of at least 23 other cities across the United States that have made similar commitments." 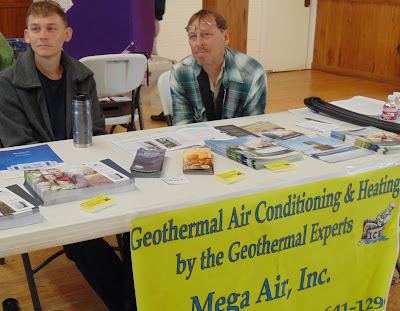 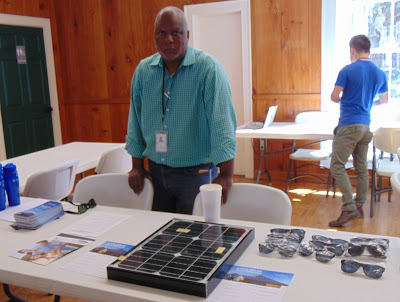 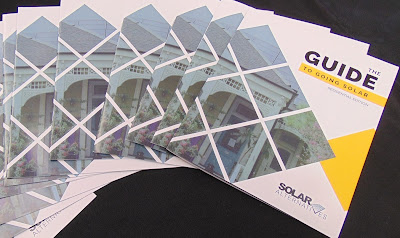 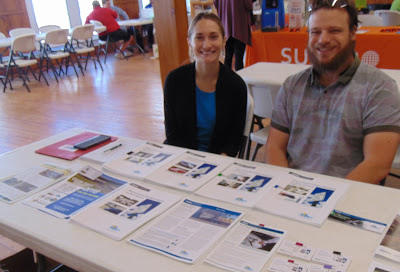 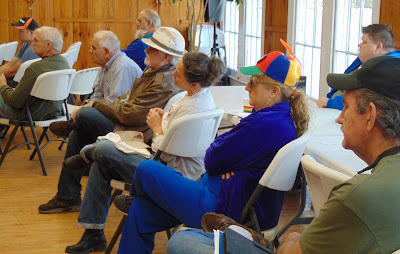 A dozen or so visitors listened to the presentations

Outside the town hall was a display comparing gas lawn mowers with the new battery-powered electric lawn mowers. Small's Lawn Care Lawn Maintenance had the renewable energy lawn mower display. From 2006 to 2017 SLC was your traditional lawn care company, according to their literature. Last year they decided to go green, recycling off their gas-burning equipment and buy a clean burning eco diesel truck. With the addition of two solar panels, a huge battery kit, and all new hand held trimmers, blowers, cutters, they "cut" their carbon footprint in half. 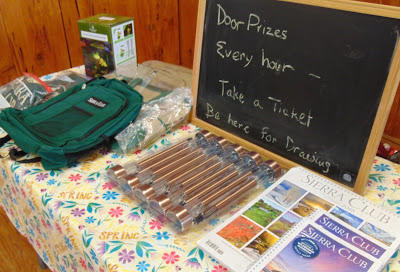 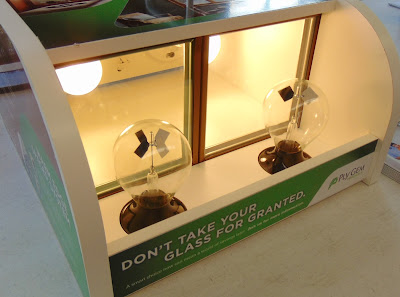 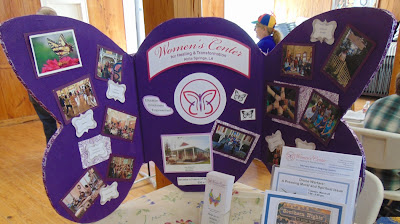 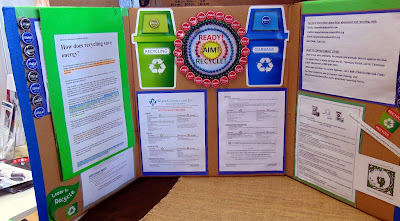 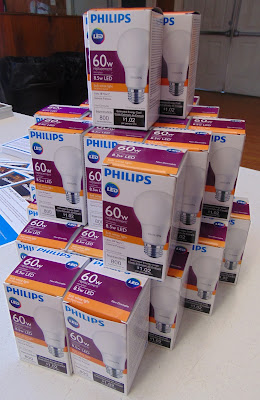 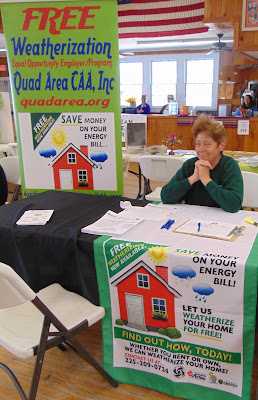 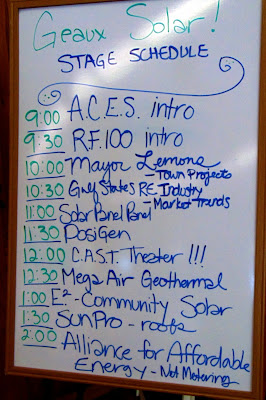