In 1982 Abita Springs was nominated as a historic district under the National Parks Service Registry of Historic Places. Here are the pictures for the application that were taken in 1981 and 1982 to illustrate the number and types of buildings that were in the town center at that time. Many of the photos were taken by Joann Hanson.

Statements followed by an asterisk (*) are from the 1980 Abita Springs Historical Preservation Survey. Click on the images to make them larger. 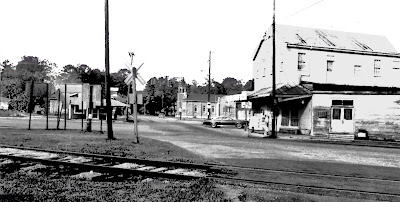 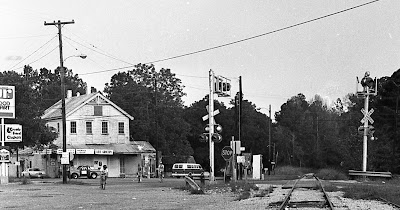 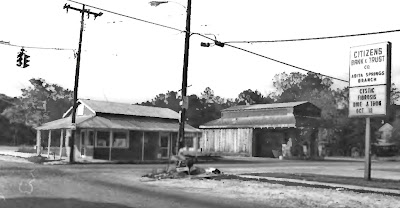 In 1980 the small building on the left housed a fine art shop and gallery operated by Dale Hauck.* 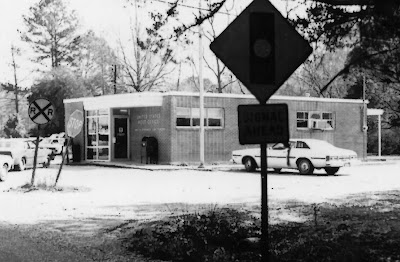 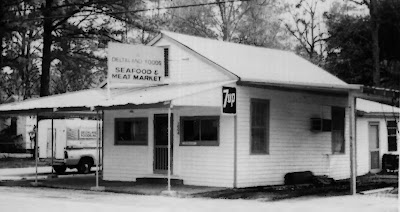 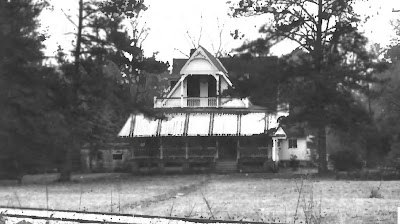 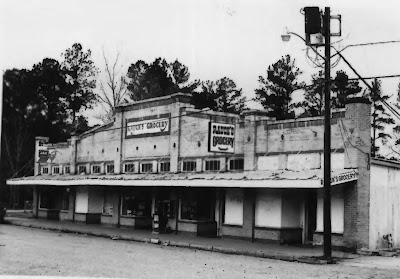 The above structure is located on the original site of the Simons Hotel. Formerly the site of Strain's Meat Market, the Log Cabin Saloon and Simons Hotel.*

The above building is on the site of the original Simons Hotel.* 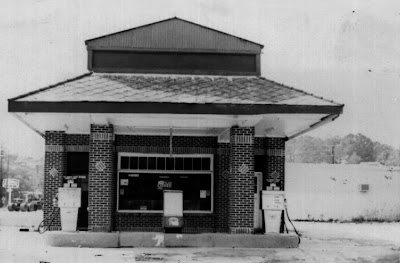 The Abita Full Serve building
The original site of the first gas station in Abita Springs. 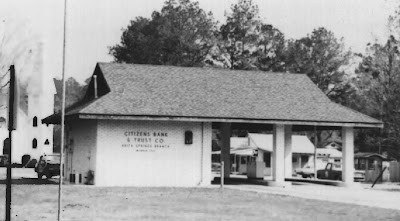 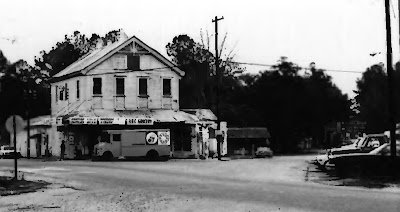 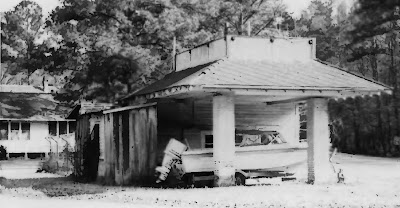 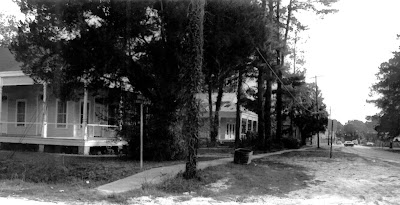 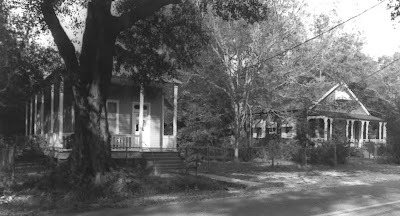 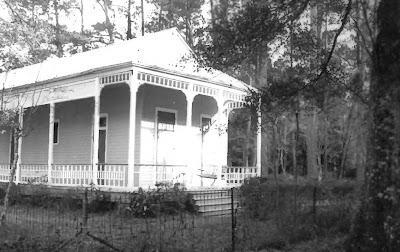 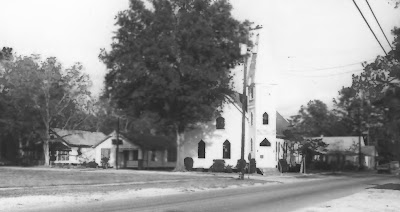 The Trinity Evangelical Lutheran Church was built in 1905, an example of the Northern European influence on local architecture.* 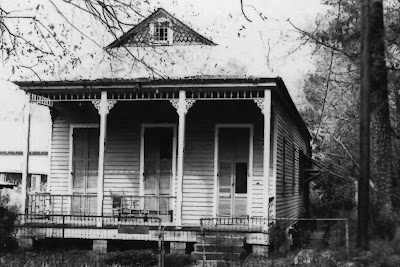