The old Fire House No. 1 on Theard St. in Covington has been thoroughly rebuilt and is now a meeting and event center for the city.

The previous structure served as the fire station for many years. The building has many memories of the people who lived there and worked there, meetings among firefighters, and the upkeep of the fire engines that were housed in the structure. 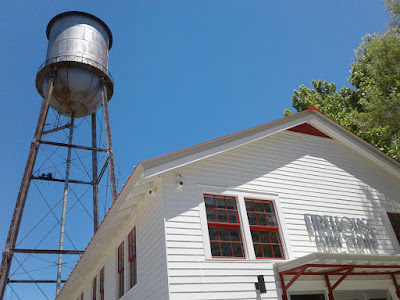 Louis Ross Jr. talked with some of the old firefighters who remembered the original building, and they wished they could have gotten a memento or souvenir of the old structure, a shingle or something to help remember it by. It had been used for decades by the volunteer firefighters.

Here are a few pictures of the new fire station event center at the Theard location. 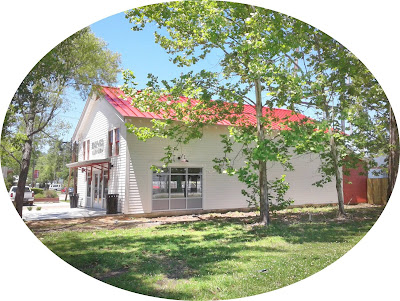 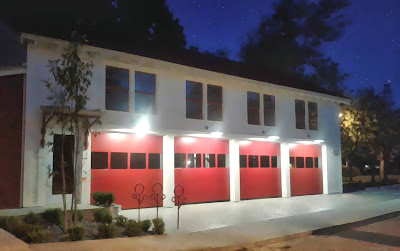 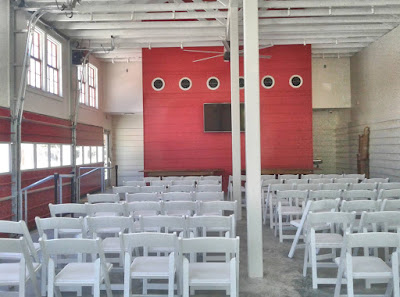 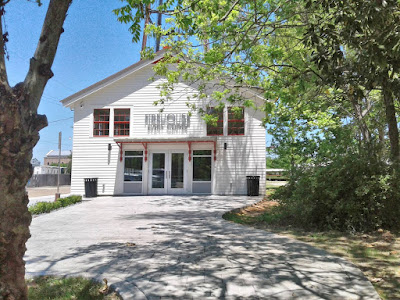 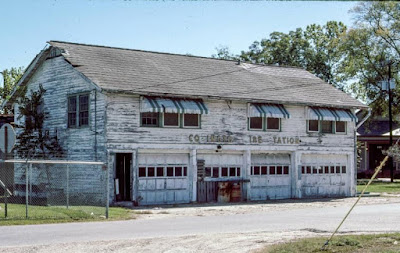 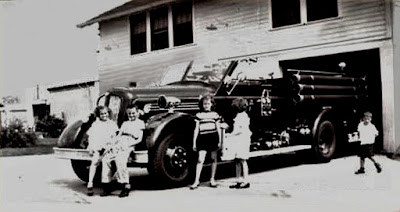 The southside second floor landing on the old building 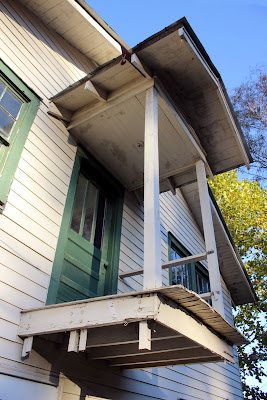 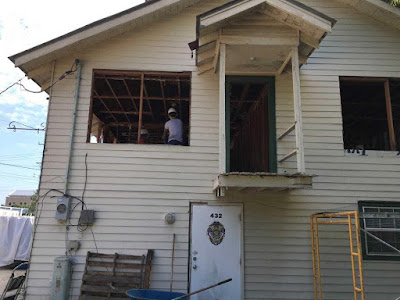 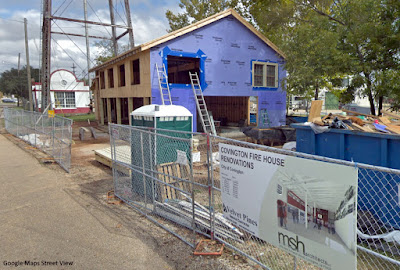 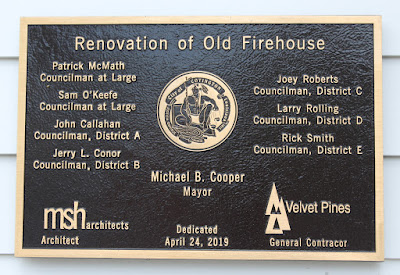