The coming of the "pocket parks" to Covington was a great idea. The best known pocket park is Columbia Landing, but there's another well-known pocket park at the bend in Tammany Trace between Gibson and New Hampshire Streets, photos below. It was created in 1994, twenty-five years ago. 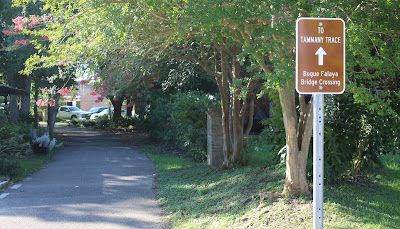 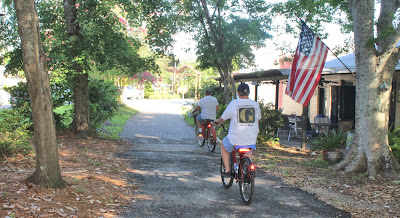 In an article in the Picayune published on Thursday, March 10, 1994 (twenty-five years ago), it was noted that the park was developed along the abandoned railroad track through downtown Covington. "This rather unremarkable piece of downtown now sports almost three dozen red maple trees lining the 70-foot gravel path," said Diane Winston of the West St. Tammany Chamber.

City planners had long recommended the placement of "pocket parks" to provide people a place to rest and relax during the workday.


A pair of five foot brick pillars marks the entrances of both ends of the park, and four benches are perched on a bed of bricks in front of the newly planted live oak tree that will provide a canopy once it reaches maturity, she went on to say. 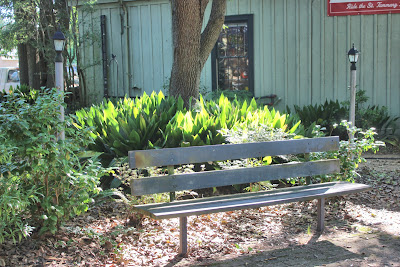 The Covington city council will take part in maintaining the pocket park, Winston commented. She thanked Pete Schneider of St. Joe Brick and Tom Davis of Parish Concrete, along with Poole Lumber Co., and First Bank for their contributions to the effort. 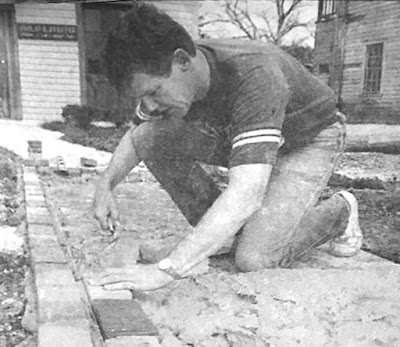 Ray Mulligan laid the bricks in the walkway to the entrance of the park, assisted by Malcolm Guidry, Rykert Toledano, Ron Willette and Johnny Bruhl. Several bollards were also installed at the ends of the walkway to keep automobiles out and allow pedestrians and bicycles only. 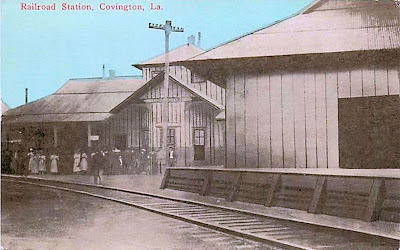 Shown above in a postcard from 1910, this is the section of track along which the pocket park path was built. The track was originally the main loading and unloading area for the first passenger and freight train depot for Covington,


Digging into the dirt to plant the trees, workers found some interesting artifacts from the past. After all, that portion of the curved railroad track had fronted Covington's first train passenger and freight depot, which was located in the northeast corner of Gibson and New Hampshire Streets. 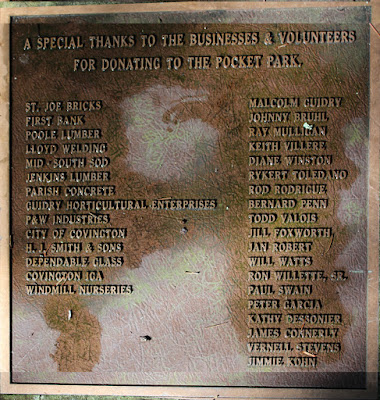 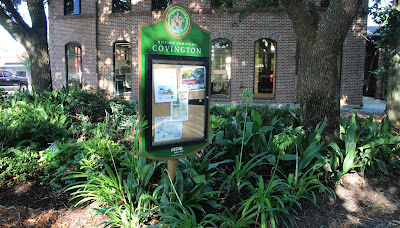 They even gave out smaller pocket park plaques to participants who had worked or donated to the effort to build the park. 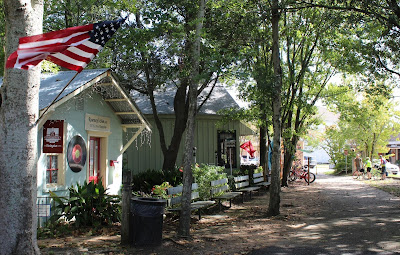 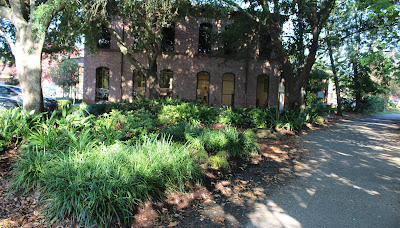 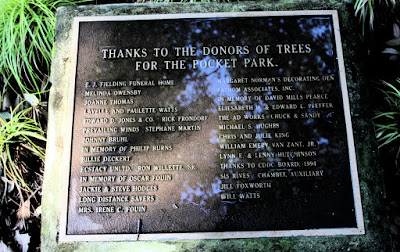 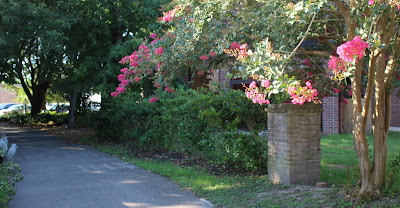 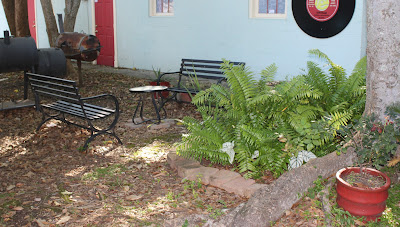 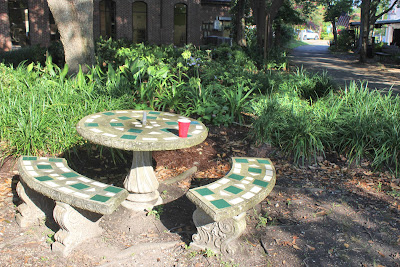 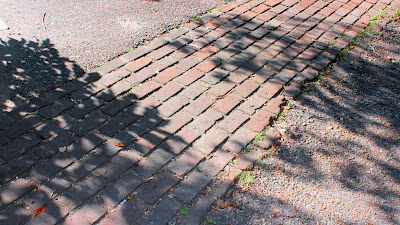 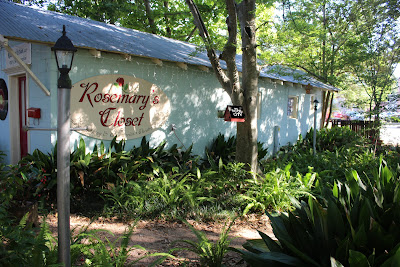 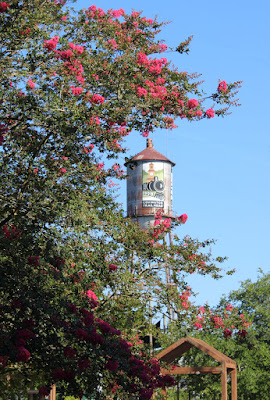 Nose Park
Posted by Ron Barthet at 4:00 AM