The original twin bridges carrying Interstate 10 over Lake Pontchartrain's east end were opened on December 21, 1965. Here is a picture of those bridges being built. 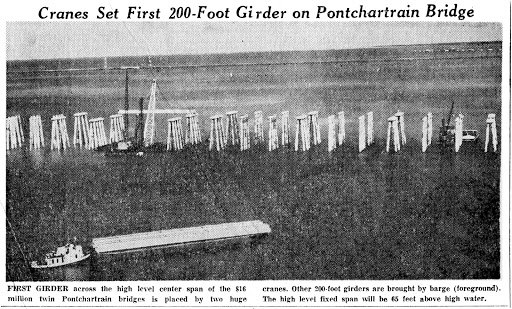 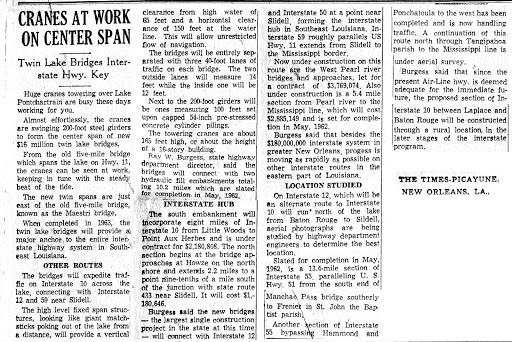 Those spans were destroyed by Hurricane Katrina, and they were hurriedly fixed. However, a few years later a new set of larger, wider twin bridges was built to replace them.

Click on above video for information on the new Twin Bridges 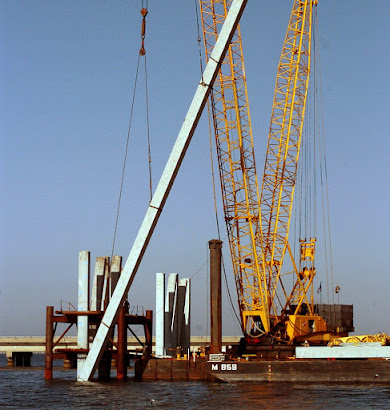 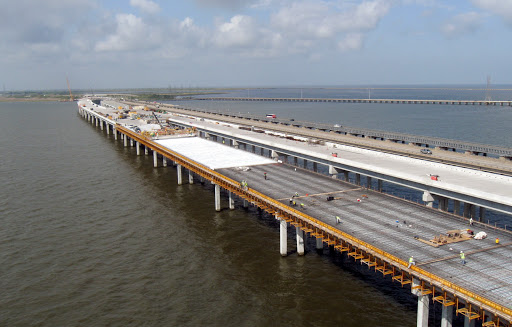 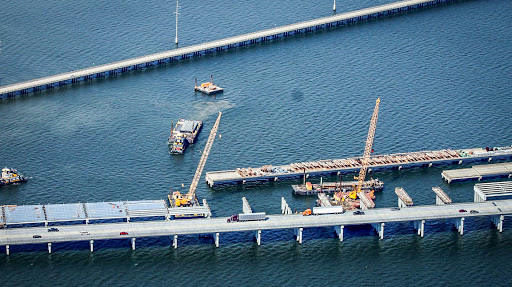 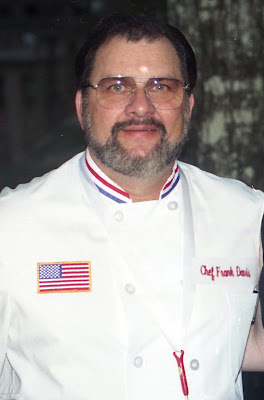 The new bridge is now known affectionately as the 'Frank Davis "Naturally N'Awlins" Memorial Bridge.' Davis died in 2013 after a long career in print and television media as a fishing reporter and Louisiana chef of some renown.
Posted by Ron Barthet at 6:00 AM