The Picadilly Cafeteria built in the northeast corner of the U.S. 190/Interstate 12 intersection south of Covington was torn down in early November. It was opened in 1999, according to folks over on Facebook. The location was previously the site of the Jet Drive In Theater. 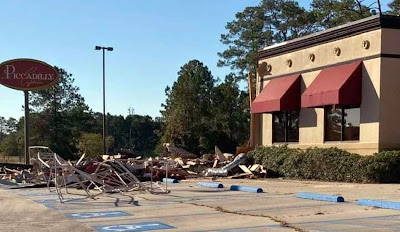 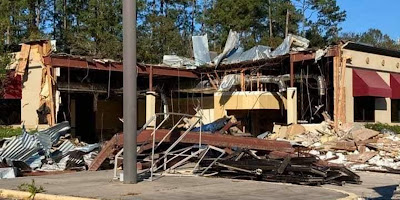 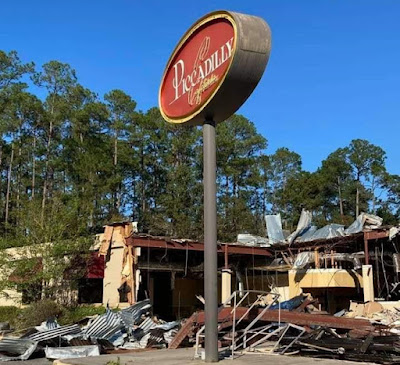 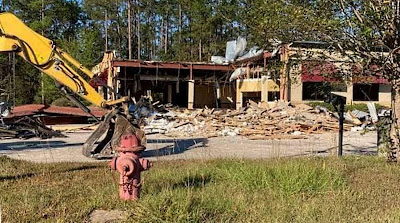 According to the company website, Piccadilly Cafeteria first opened in 1932 in Baton Rouge, Louisiana. Twelve years later, a budding restaurateur by the name of T. H. Hamilton took the reins with hopes of growing the business.

Over on Facebook Clay Wade said that T. H. Hamilton went by the name Tandy Hamilton. His wife was named Tela. "They had a ranch in St. Tammany Parish in the Goodbee area. The name of the ranch was Tantela Ranch.