The St. Tammany Cultural Arts Commission, on behalf of Parish President Mike Cooper, presented me with a Lifetime Achievement award tonight at Northshore Technical Community College in Lacombe. I was among ten individuals who were selected for awards in various categories, art, music, culinary expertise and writing. 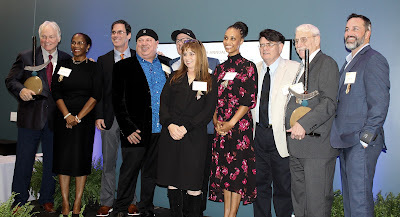 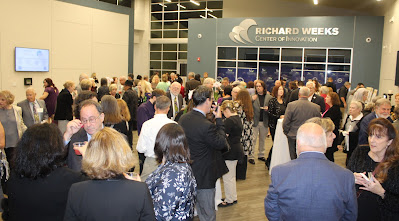 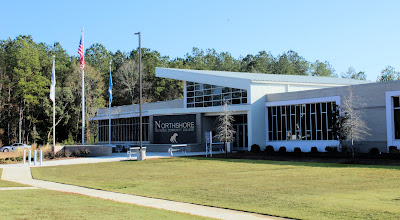 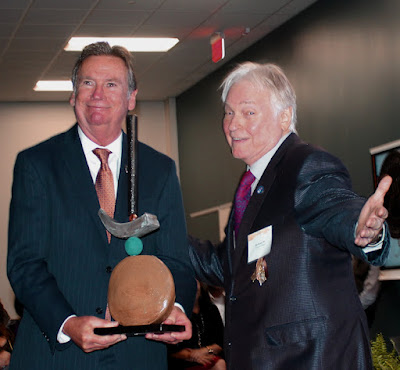 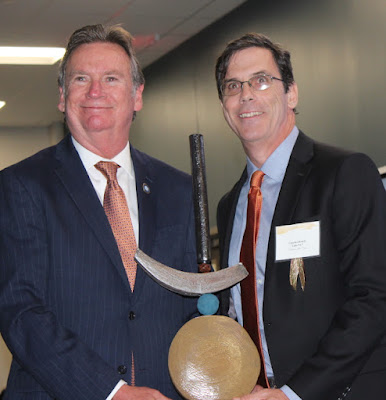 Mike Cooper and Charles Dowdy of The Lake 94.7
Patron of the Arts Award 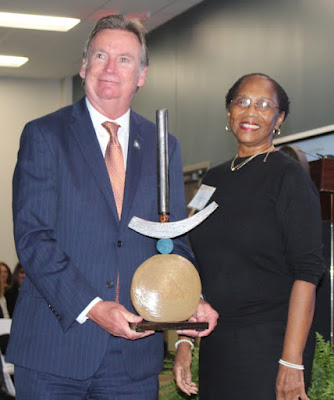 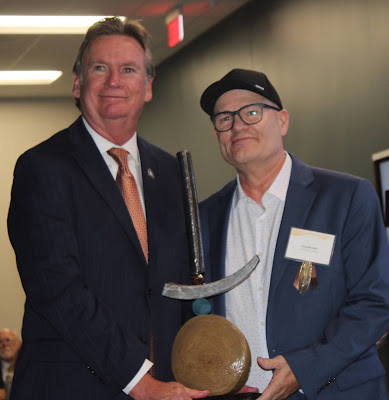 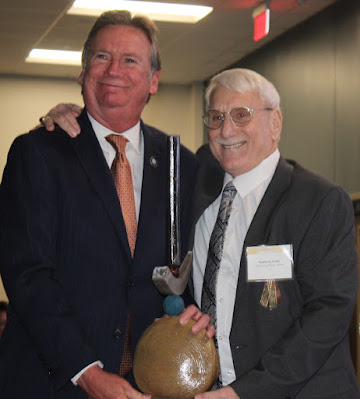 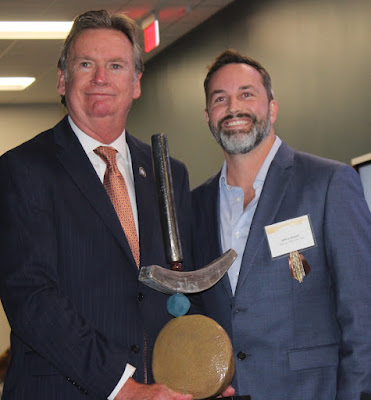 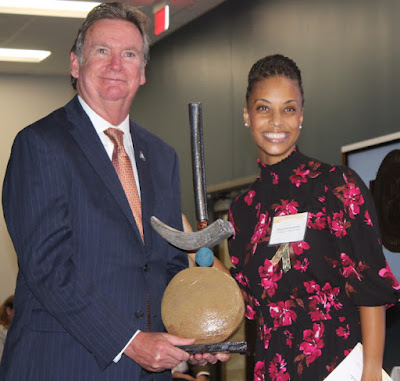 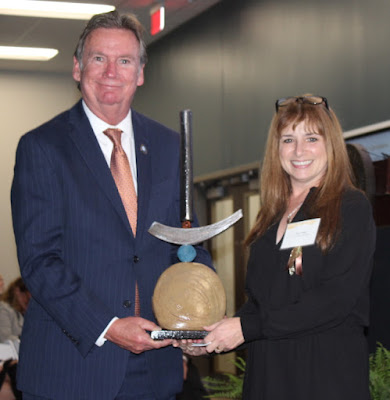 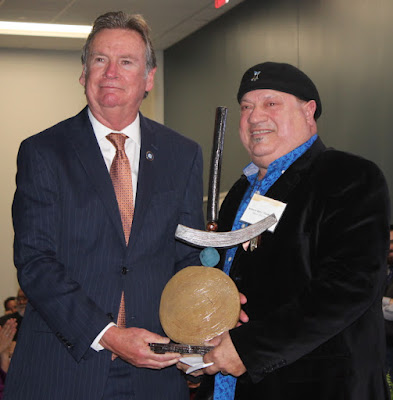 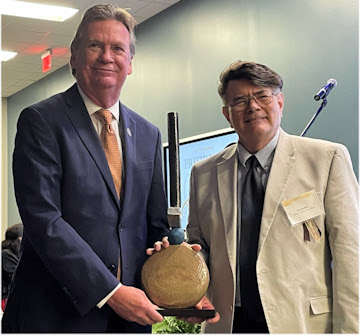 I had written some things down I wanted to say, but I forgot most of them. After 30 years in the newspaper business, you would think I could remember a two minute speech. The  entire thank you speech I would have liked to have given went something like this:

"I'd like to thank Mike Cooper for this recognition, and congratulations to all of tonight's award winners.

I'd like to mention three groups of people who helped me throughout my career.

The first group are the hundreds of people I interviewed over the years. I thank them for sharing with me their stories: their hopes, their dreams and their concerns.

The second group are the thousands of people I have photographed over the years. I thank them for sharing with me - their smiles.

The third group are the artists, writers, photographers, and all the creative people of St. Tammany parish, many of whom are community leaders like Pat Clanton, Mark Johnson and Carol Jahncke. They inspired me and many others to be creative everyday.

The scenic beauty, the peacefulness and livability of St. Tammany attracts artists of every kind. Every day creative photographers scour the parish capturing hundreds of spectacular images, photographers like John Snell and Anthony Leone. 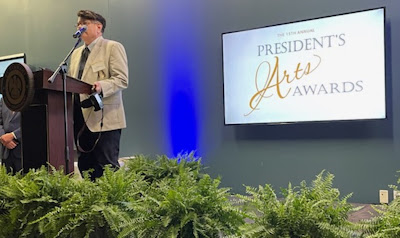 The two minute speech at the arts awards

Actually, St. Tammany Parish has a long history of attracting artists and poets and writers, people who over the past 200 years have been drawn here, painting on canvas, writing in  verse and sending letters back home telling about the great place they had found.

How do we know this? Because of the work and research of the historians of St. Tammany Parish, people like Steve Ellis, C. Howard Nichols, Bertha Neff, Paula Johnson, Tom Aicklen and my friend Don Sharp. They help us realize where we came from, how we got to where we are today, and perhaps how we move forward into the future.

And speaking of history...

If you haven't yet visited my blog over at TammanyFamily.com, I would like to invite you to do so. You will probably find something of interest, maybe even, a photograph of yourself."

At that point I aimed the camera at the audience and took a picture. 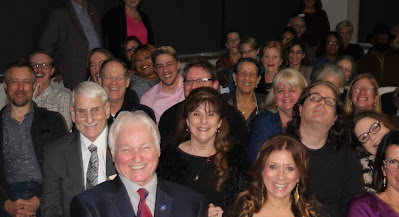 Here are some additional photographs of people attending the arts awards event: 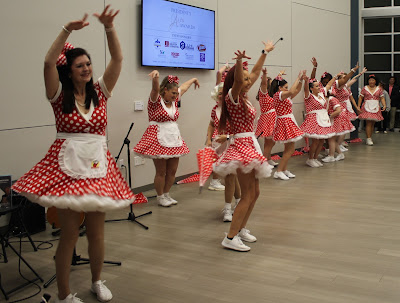 I want to add this list of some of the individuals who have helped me with specific projects and various personal accomplishments.