In 1973 Carol Harrison Jahncke delighted area residents with a series of articles featuring Covington houses that talk, giving their history in an imaginary conversation. It covered many buildings in the downtown Covington area. 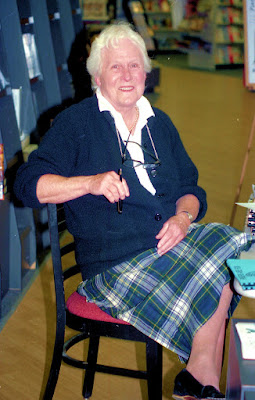 Below please find the article that dealt with the building which housed her bookstore at the time, Carol's Corner Bookstore. It was located in the middle of the block on Lockwood Street, between New Hampshire and Columbia.

Click on the images below for a larger view. 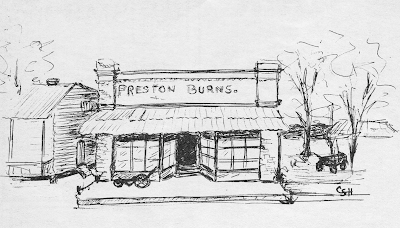 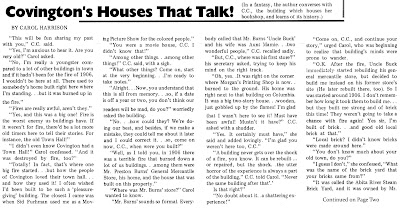 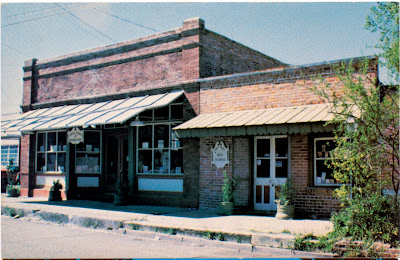 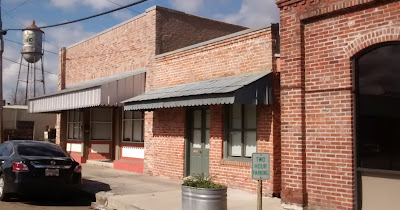 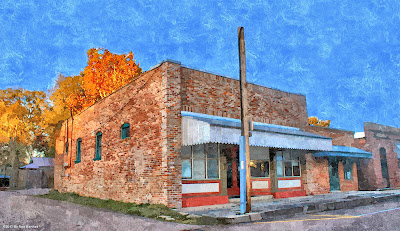 Carol also wrote another "Houses That Talk" style book about her own place north of Covington. The title of the book was "Homeplace, A Love Affair," and in it she had a conversation with her own house and the property upon which it was built. 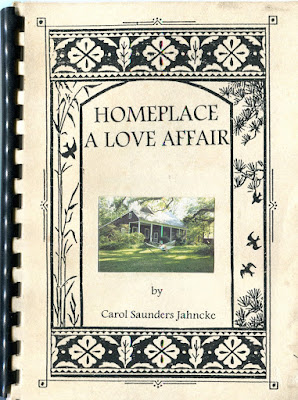 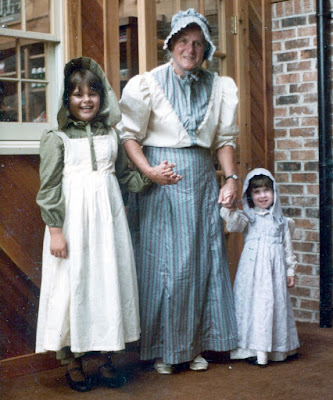 Carol Saunders Jahncke passed away on Tuesday, January 1, 2008. Here is the obituary information provided by E. J. Fielding Funeral Home.
She was born July 21, 1929 in New Orleans to the late Mea East and Eugene D. Saunders and was a resident of Covington most of her life. Carol Jahncke was in many regards a Covington icon. She owned several shops in Covington most notably 'Carol's Corner', a small book store.

Her love of Louisiana and Covington in particular led her to write several books including Mr. Kentzel's Covington, Louisiana Visit, and The Christmas Spirit. Carol Jahncke's extensive list of civic involvement includes her promotion of the official Covington song 'I'm in Love Again With Covington'.

She logged many volunteer hours with St. Tammany Hospital as well as The Hospice of St. Tammany. In memory of her late husband, she donated several items to and worked at the Maritime Museum in Madisonville where she was known, in character, as Mrs. Thurston.

Carol Jahncke was a hiker having hiked most of the Appalachian Trail, she was a well accomplished golfer, and she was especially an avid gardener. But most of all she was a lover who enjoyed doing all of these activities.

Other articles in her "Buildings That Talk" series were:

Hebert's Drugs
Posted by Ron Barthet at 5:00 AM