One of the most remarkable home estates in the Covington area is the Villa de la Vergne, located on Riverside Drive just south of the first courthouse in Claiborne. It sits on a bluff facing the Bogue Falaya River overlooking Covington on the other side. It was built prior to the Civil War and at one time consisted of 87 acres between the Bogue Falaya and Abita Rivers.

It was the summer home of the de la Vergne family of New Orleans, a family that included military officers, bankers, elected officials and prominent lawyers. They are considered one of the founding families of New Orleans, having first arrived from France in 1767. 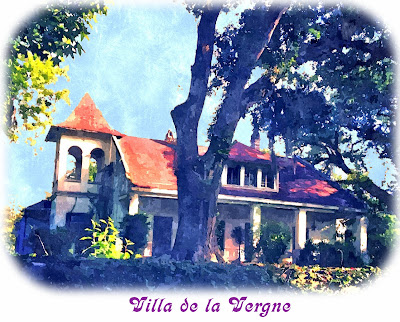 Today, visitors to the homes on River Road know they are close to Villa de la Vergne when they pass through the one-lane only brick pillars on either side of the road that announced the beginning of the estate. 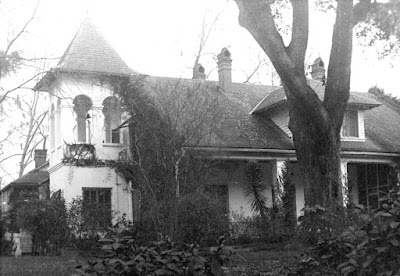 (From the Louisiana Digital Collection) 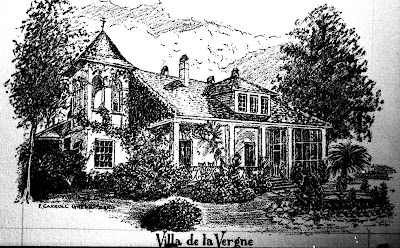 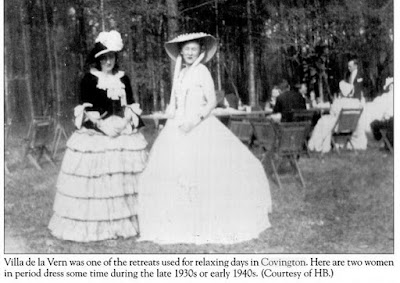 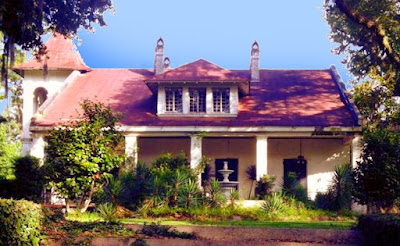