Well over 100 people turned out for the 2017 membership gala held by the Covington Heritage Foundation at the Southern Hotel Tuesday night, December 5. Click on the images to see a larger version. 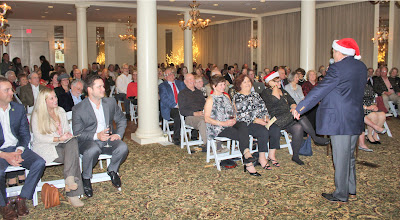 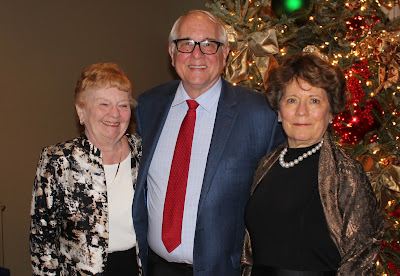 His talk presented the history of the Talley family in the Covington area,
with several family members present in the audience. 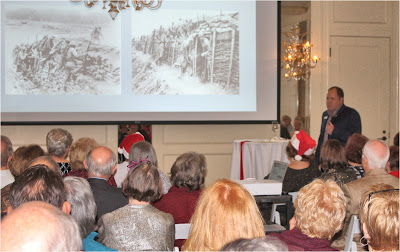 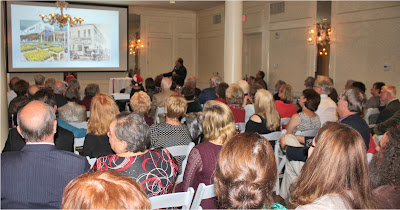 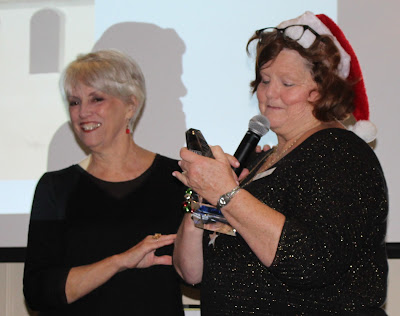 A special award was given by Alice Couvillon
to Sharon Nunez, at left, naming her president emeritus. 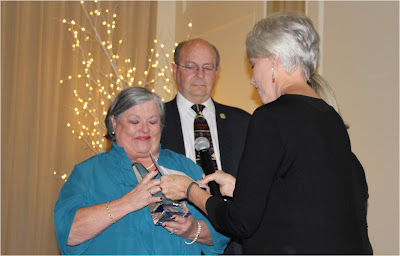 Another special award went to the late Lee Alexius, which was presented to his wife Cathy. Alexius served as treasurer for the group and was instrumental in helping build the Covington Trailhead complex. 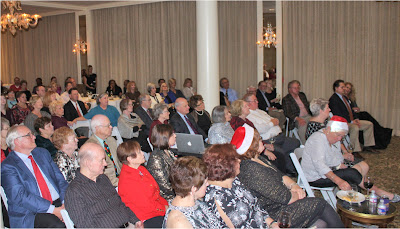 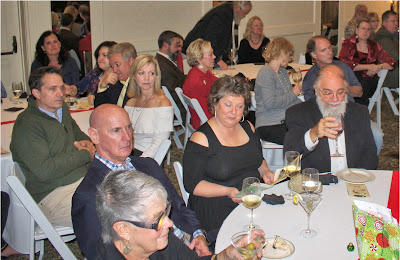 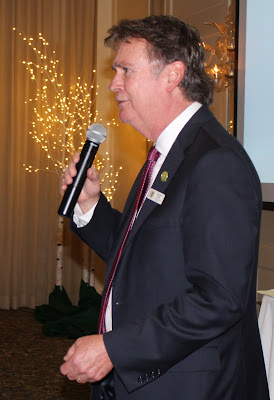 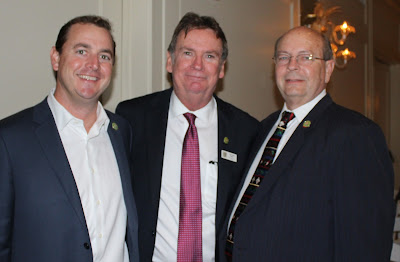 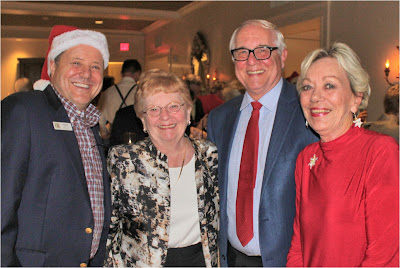 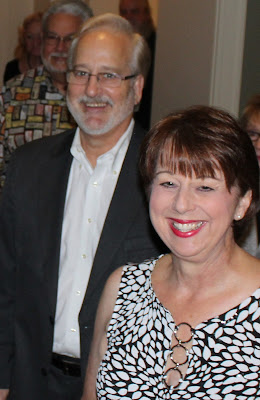 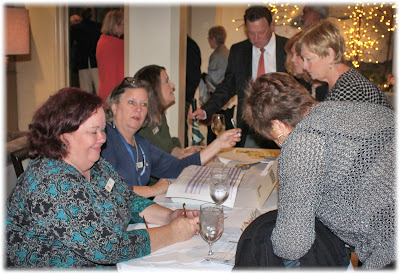 The Covington Heritage Foundation (CHF) was created in November of 2013 as an offshoot of activities associated with the Covington Bicentennial. The committee overseeing that celebration continued its mission of "Covington's Culture, Character and Community," carrying on the momentum of that event through the CHF.  Mayor Mike Cooper stated in 2013 his tremendous support and enthusiasm for the CHF.
"Since 1982, the City of Covington's Division of St. John has been recognized as an historic district by the U.S. Dept. of Interior's Heritage Conservation and Recreation Service through its National Register of Historic Places," Mayor Cooper said.  "Recently celebrating Covington's 200th birthday, members of the city's Bicentennial Committee charged with the responsibility to commemorate Covington's historical distinctiveness for the community and acknowledging an all encompassing city-wide history felt compelled to continue their impetus of conserving and archiving that history indefinitely." 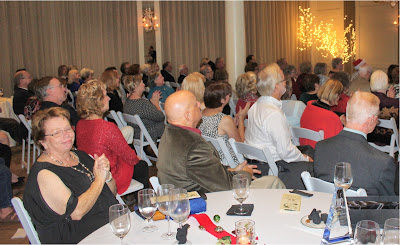 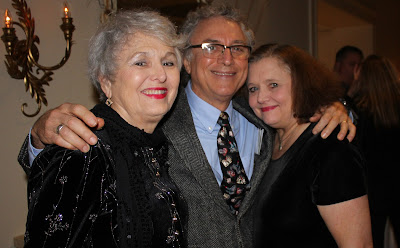 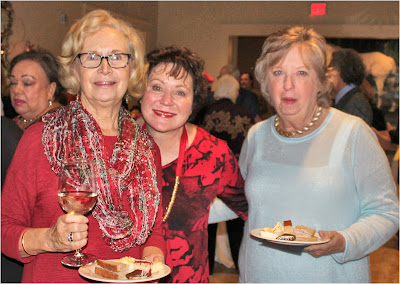 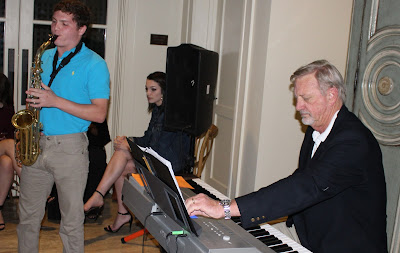 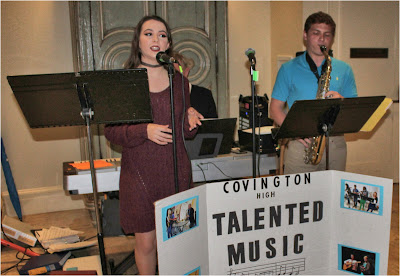 Music was provided by the Covington High Talented Music students. 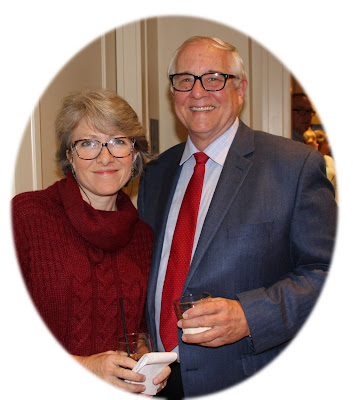 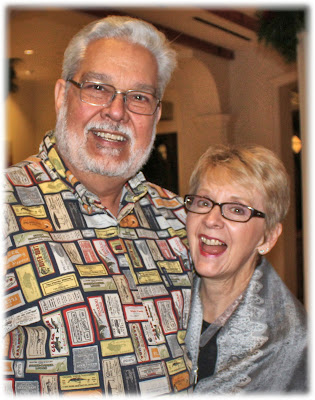