Kennedy Substituting In The Schools

Back when he was State Treasurer, Louisiana's State Senator John Kennedy visited Madisonville Junior High School on Friday, January 11, 2013 , to serve as a substitute teacher in Ms. Wright's sixth grade English and Reading class. He substitute teaches from time to time to remain aware of the day-to-day challenges faced by classroom teachers, he said. 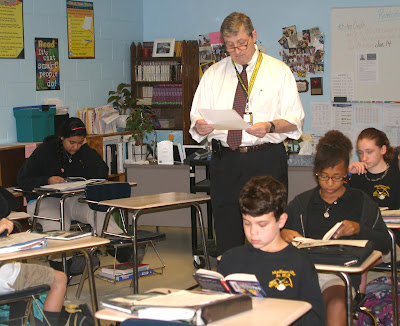 “I have been substituting a couple of times a year for the past nine years,” Kennedy explained at the time. “And the reason I do it is because so many of the people in Baton Rouge who make policy for elementary and secondary education have no idea what it’s like to be a teacher today.”

Principal Dwayne J. Kern said Kennedy spent the entire day with them. He also joined school teachers and administrators for lunch.The broadcasting class at the school interviewed Kennedy at length during his planning period, asking him questions about his position with the state and the matters he deals with each day.

His students in the classroom also had a chance to ask him questions. “They asked some good questions,” he explained. 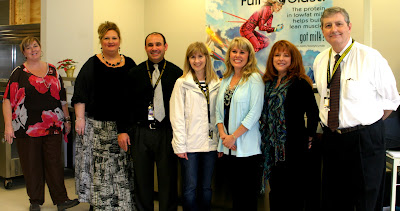 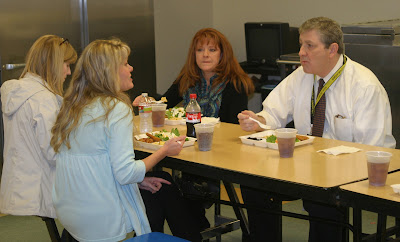