Here's a brief history of how one of the area's earliest residential subdivisions, Tchefuncta Country Club Estates, came to be. 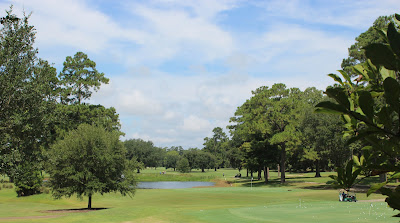 "Tchefuncta Country Club", encompassing 900 acres on the Tchefuncta River, 38 miles from New Orleans, was developed with miles of winding paved roads, its own sewer and water systems, underground utilities, with construction starting on a golf course and country club— all before the first home was built— without any tax money and without any promoter seeking a profit. 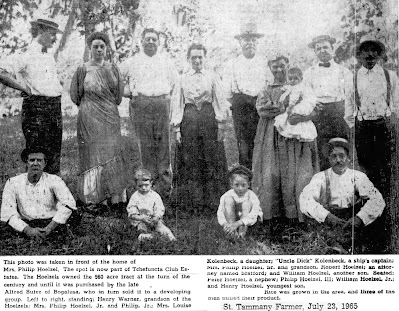 Click on the image to make it larger.
The country club's unique story begins with a lunchtime conversation between two young men in the New Orleans Petroleum Club. It was spring 1956, the causeway across Lake Pontchartrain was under construction. The two found that they had each been looking at property where the causeway was going, thinking of a home in the country among the trees, possibly on a river.

Search for a Site

The next few weeks were spent looking at sites and talking to friends who were also interested in more spacious living — with enough land for a golf course, horse trails, swimming, fishing etc. In June, the small group found a tract on the Tchefuncta River known as "Emfred". This beautifully wooded site was owned by Emma and Alfred Suter of Bogalusa who used it as a country place.

The group was enthusiastic and negotiated an option. The next few days were spent cajoling friends into putting up $50 each for the $6000 option money. Then the battle cry became "If 120 people put up $2000 each we can buy the property and put in roads." Original plans were not elaborate. Each person was going to put in his own water and a septic tank. A meeting was called at the Petroleum Club to get the ideas of the group and make plans. Thus was born Tchefuncta Club Estates Inc. A Board of Directors was elected, the land purchased and development started.

Problems On Every Front

A professional engineering firm was employed to assist in planning and developing the area. Committees of the co-owners worked on various phases of the development: Country Club and recreational area construction, roads, sewerage, water, utilities etc. There was even a committee to name the streets! There were legal problems, tax problems, right of way problems — these amateur developers for example discovered why most commercial projects have straight streets instead of winding roads — each time you bend a sewer line you must have a man hole at considerable additional cost.

All the time and effort of committee and board members were put in with no compensation except the dream of an ideal home and surroundings. Some of these men never realized the fruits of their labors — oil companies transfer personnel. Of the original 15 on the organization committee only seven reside in the community now and two still own lots.

The fall of 1956 saw the start of construction and the start of the rains! Tchefuncta-ites will tell you that the three years from 1957-59 were the rainiest in history. But neither rain, nor mud, nor delays daunted the spirits of the Tchefuncta pioneers! Many members of the group moved to Covington, a town four miles from Emfred, to watch progress and be ready to build at the earliest possible time. One family rented the old Suter home and ploughed through three years of muck and construction just to enjoy the advantages of the great outdoors and watch their dream grow!

The first 144 persons who joined in taking the original option had first selection of the building sites and names were drawn from a hat to determine order of selection. The second group, from 144 to 246 also drew from a hat to determine their order of selection. Time limits were set on each group and one would see whole families tramping the woods to find their preferred dream spot, afterwards picnicking under the moss-hung trees or swimming in the river.

Tchefuncta  originated  with a group of oil men, but other-business and professional men joined early in the venture. Now the population consists of a cross section of professions. 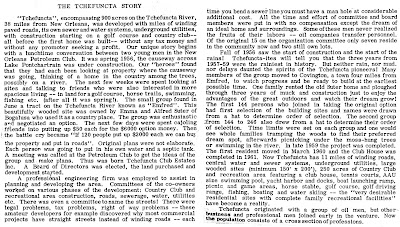 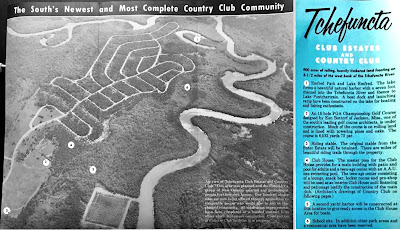 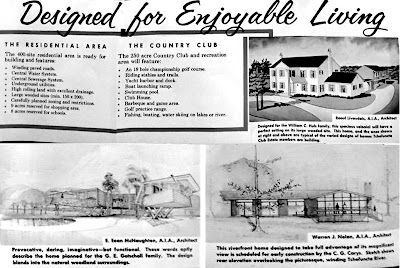 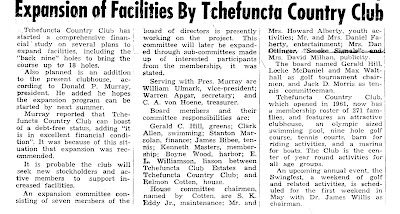 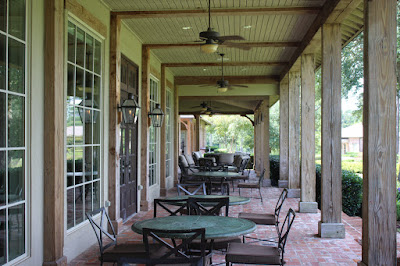 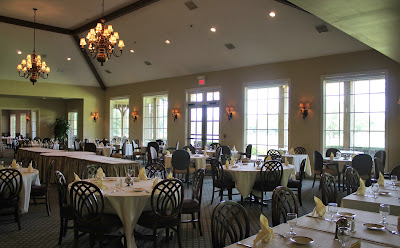 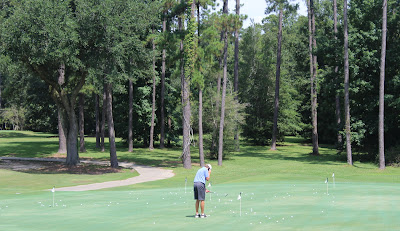 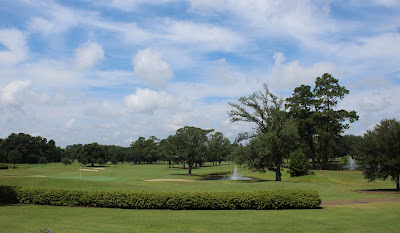 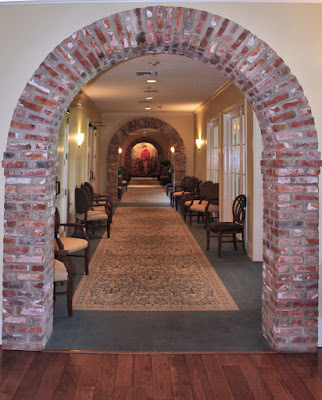 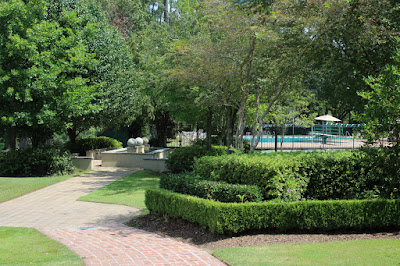 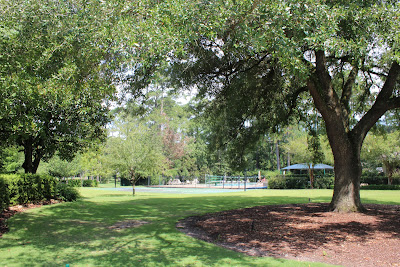 For a map showing where Tchefuncta Country Club is located, CLICK HERE. 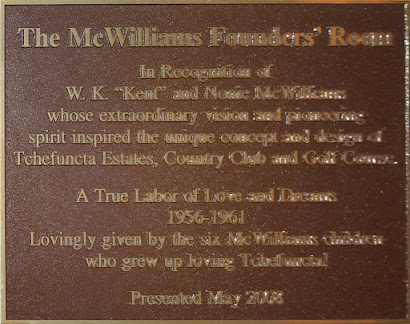 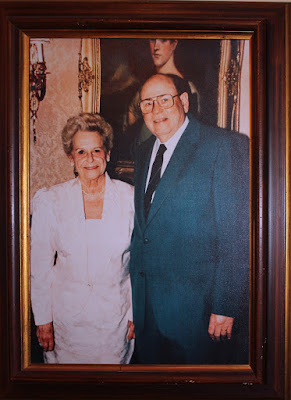 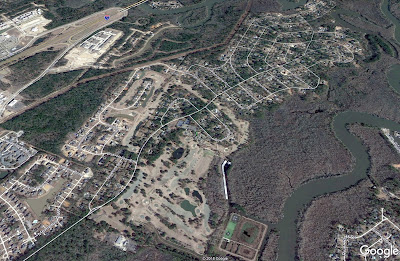 Mr. and Mrs. Kent McWilliams Jr.
Posted by Ron Barthet at 5:00 AM