In 1963 Covington celebrated its Sesquicentennial, the 150th anniversary of its official founding. Here are some photographs of that celebration, which included old-fashioned costumes, a beard-growing contest for the men, parades featuring old wagons and carts, and ceremonies at city hall. 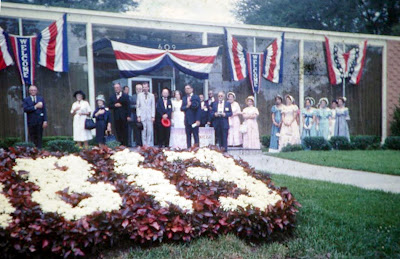 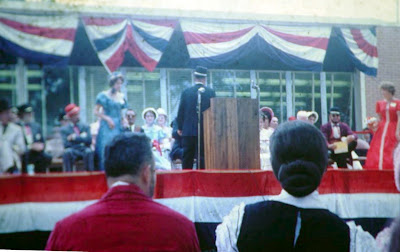 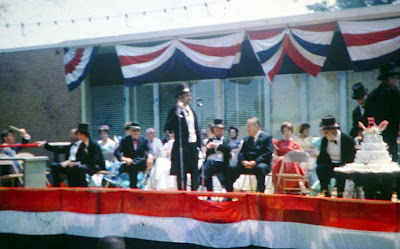 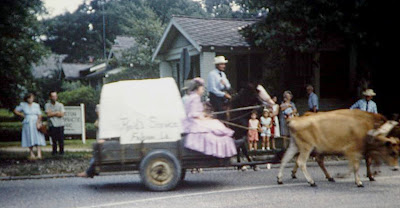 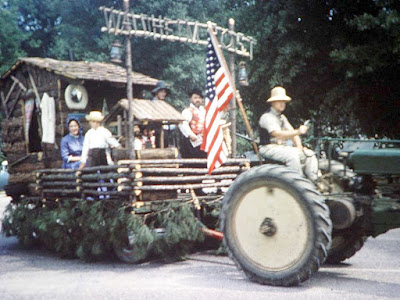 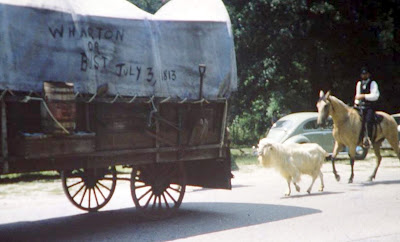 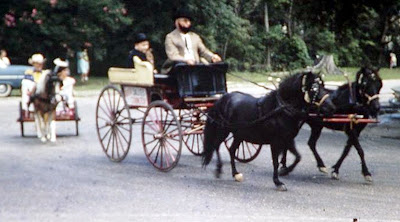 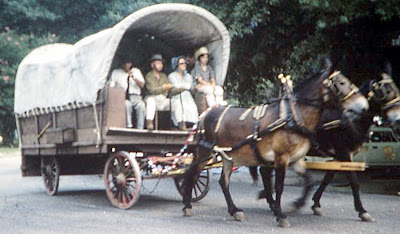 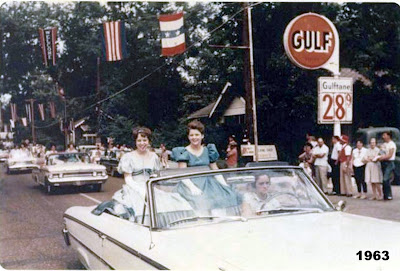 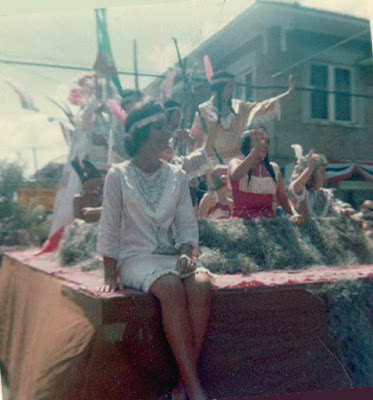 Thanks to Jeanie Marsolan Bazer for providing the photos above. 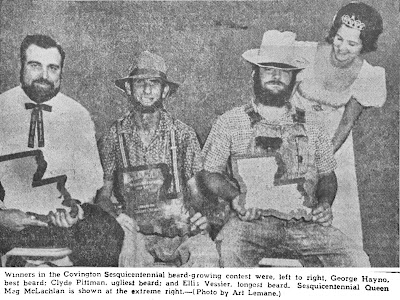 
The Bicentennial was celebrated in 2013. 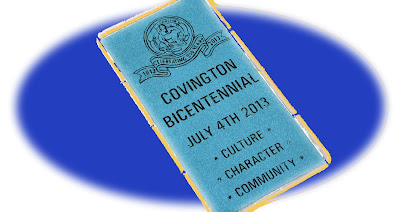