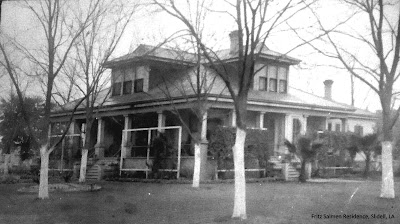 The Fritz Salmen house occupies the corner of Front Street and Cleveland Street in Slidell. It is now the location of the Patton Restaurant. 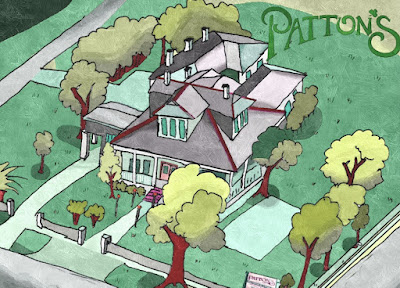 The historic Salmen-Fritchie home is a Victorian style mansion built in 1895 for Fritz Salmen, one of Slidell's earliest Mayors and business leaders. Its address is 127 Cleveland St. It was listed on the National Registrar of Historic Places on November 21, 1991. 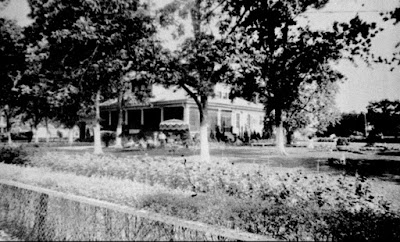 The home was the historic focal point of the January 27,1922 wedding between Ella Rose Salmen and William Sullivan, the mayor of Bogalusa. More than four thousand people came to attend the wedding, many of them by train.  The nationally acclaimed "wedding of the century" attracted widespread news media attention. It took place at 6:30 p.m. at the home.

Below is the newspaper article transcript of that wedding announcement: 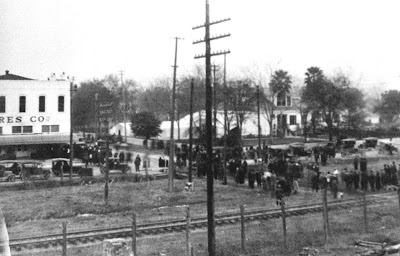 Above is a picture of the crowds heading from the train depot over to the Salmen home to attend the wedding. 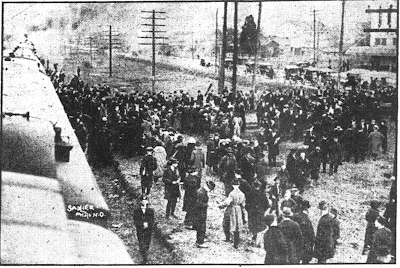 This picture above shows some of the thousands of residents of Bogalusa who took the train to attend the wedding. 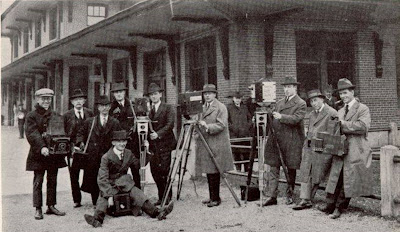 Photographers from across the country are shown at the Slidell Train Depot preparing to cover the wedding of Ella Rose Salmen, daughter of Fritz Salmen, to William H Sullivan, founder of the city of Bogalusa and The Great Southern Lumber Company. Guests arrived on trains from "various states South and East" as one newspaper described it. 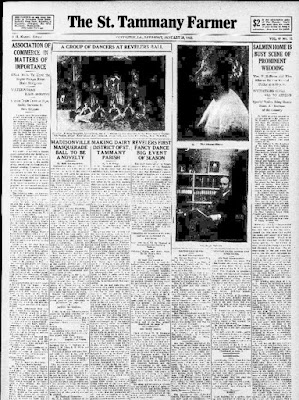 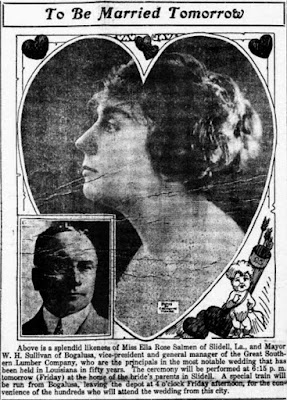 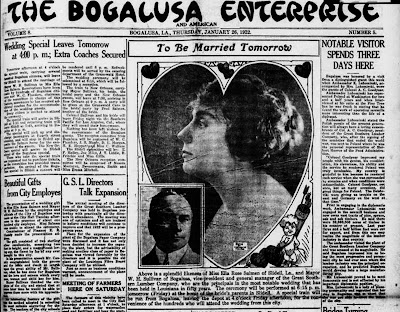 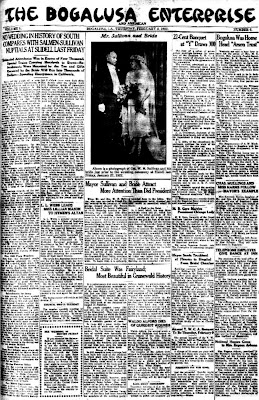 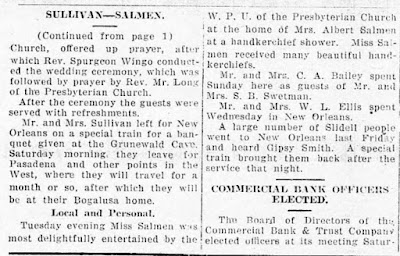