Spotlight on Buck and Joyce McKee

A few months ago on the website for the St. Tammany Retired School Employees Association, Rhonda Chambers wrote an article about Buck McKee, former principal at Schoen Middle School.

He and his wife Joyce have been married for 56 years, and they have been retired together for almost 27 years and are living life with zest and to the fullest, Chambers said. 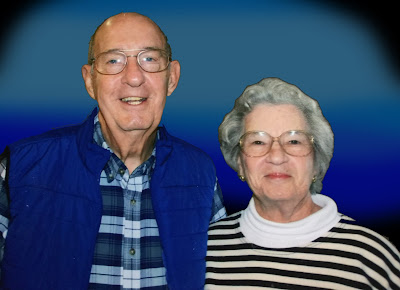 "Buck graduated in 1959 from Delta State College in Mississippi with a BA degree in History and in 1967 received a Master’s Degree plus 30 hours in Administration from Southeastern.  His first teaching assignment was in 1959 as a Physical Education teacher and coached the girls’ basketball team at Lee Road Jr. for four years and then moved to Mandeville High where he taught social studies classes and coached the girls’ basketball team. 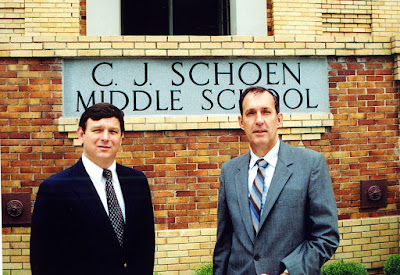 "Four years later he was reassigned to Covington High as a social studies teacher and was later promoted to its Assistant Principal’s position.  In 1973 Buck was promoted to the Principal of Schoen Middle where he remained until his retirement in 1991.

"Joyce graduated from Southeastern Louisiana College in 1959 with a degree in Elementary Education.  She returned to Southeastern and in 1969 was awarded a Master’s Degree plus 30 hours in Supervision.  Her first teaching assignment was at Lacombe Elementary as a second grade teacher in 1959.

"Three years later she was reassigned to Covington Elementary where she taught for the remainder of her career.  She taught 1st, 2nd, and 3rd graders and was chosen to be a supervisor of student teachers from Southeastern during that time.  Joyce retired in 1989.

"Since retiring, Buck worked at his brother’s business, the Covington Nursery for five years and then evaluated 1st year teachers in the LaTAAP program for 10 years.  Joyce has always loved working with children so was a childcare provider in private homes for a few years before being hired to work with babies and young children at the Family Service Center across from Covington High.  This was a daycare for children of girls who were finishing high school or college. 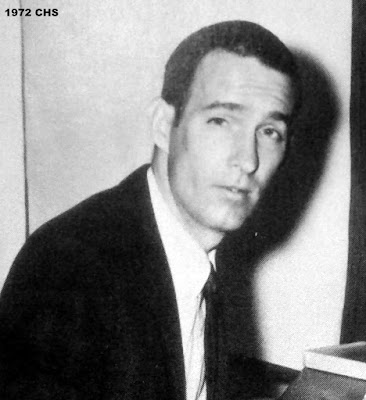