Helicopters help keep Tammany families safe, assisting in search and rescue missions, watercraft rescues, medical evacuations, and law enforcement. Here are the helicopter pictures I have in my files from over the years. 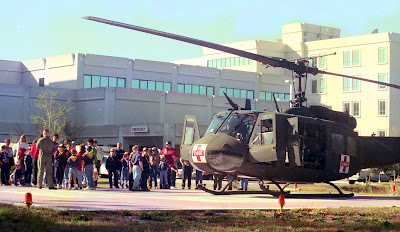 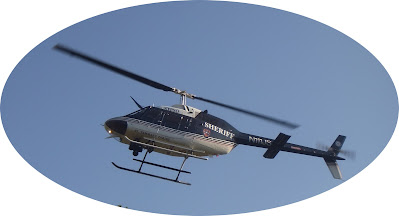 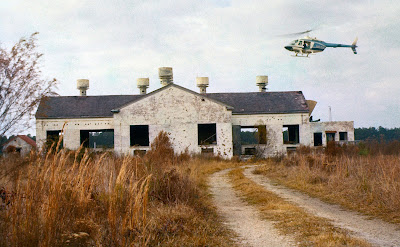 A Louisiana State Police Helicopter in a field exercise in Lacombe 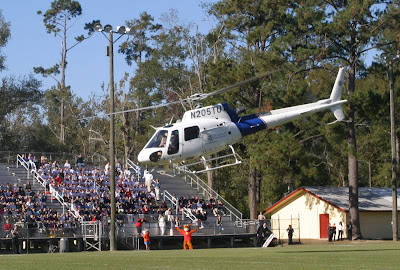 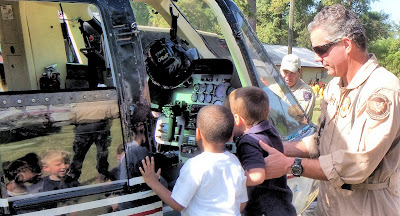 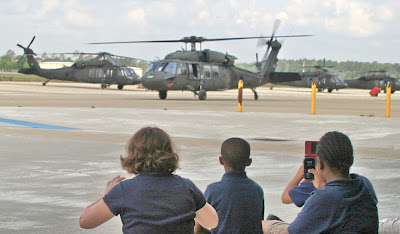 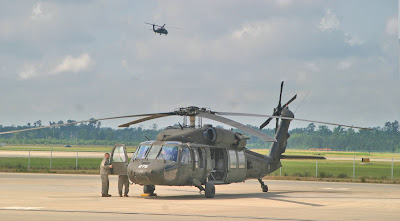 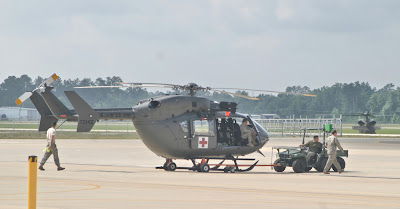 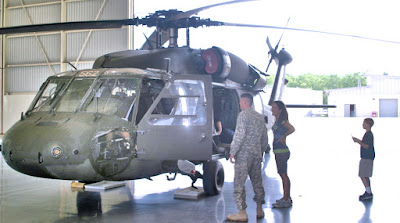 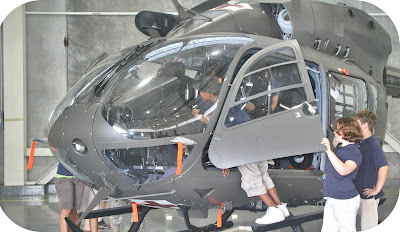 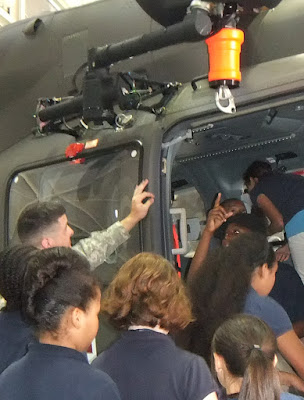 A National Guardsman points out the cable winch to Pineview students.
Kids love looking at helicopters up close. 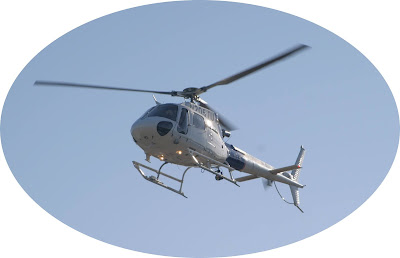 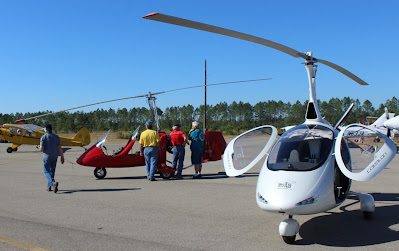 Not exactly a helicopter, but two gyrocopters were on display at a recent "Wings and Wheels" event at Abita Springs airport. 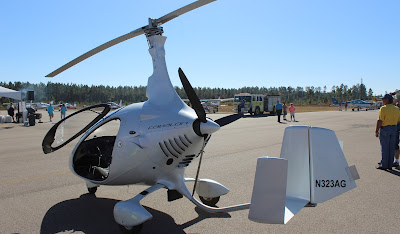 Autogyros can get up and flying in a short run span, but can't hover like a helicopter 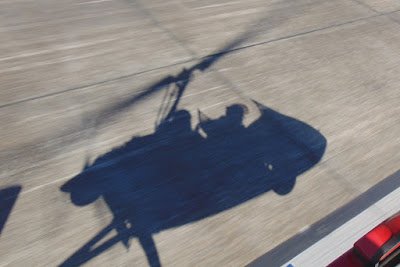 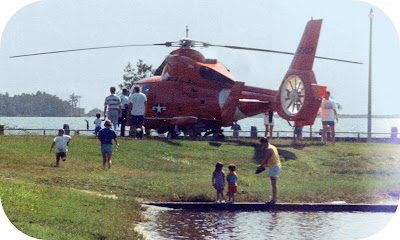 A U.S. Coast Guard helicopter visited the Mandeville lakefront as part of a search and rescue  demonstration. 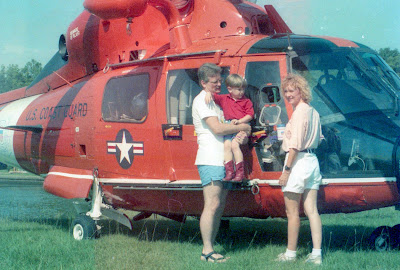 Mandeville residents both young and old enjoy watching a helicopter take off from the harbor. 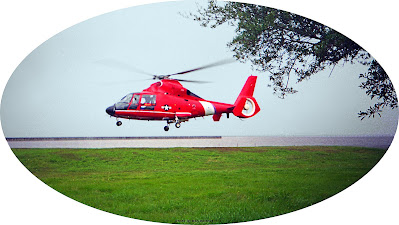