Back in the late 1960's, when the railroad still used the train track between Slidell and Covington,  property owner Nick Simoneaux bought two old Pullman railroad cars to use as a weekend place for the family. He placed the train cars, one a passenger car and the other a baggage car, alongside the track on Hoffman Road  just south of Abita Springs.

It was a rather unusual camp. 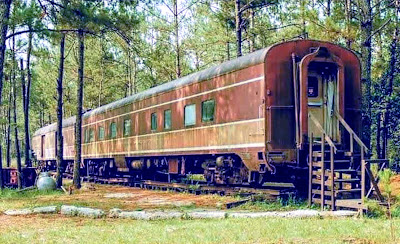 He had a large tin roof canopy built over them to protect them from the weather, and, on occasion, he and his family and friends would use the two railroad cars as a northshore retreat. They were well-built and pretty lavish on the inside, so it was less of a camp and more like a really neat place to live.

"Going in them was like stepping back in time," one visitor recalled. "If my memory's right, they used to have red velvet curtains in one of the cars."

Over the years, the train cars were used less and less, and for a long time, they sat there empty, a curiosity that people driving down Hoffman Road wondered about every time they passed by. As the train track transitioned into the Tammany Trace bicycle trail, the mystery of the two train cars deepened. 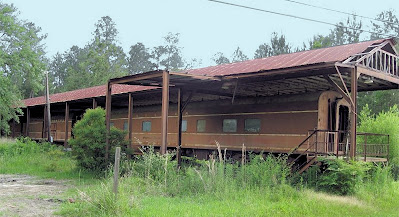 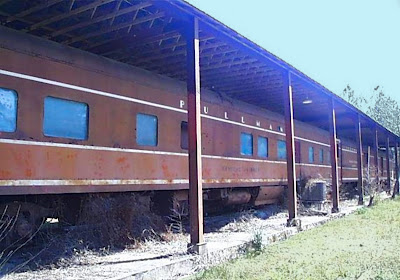 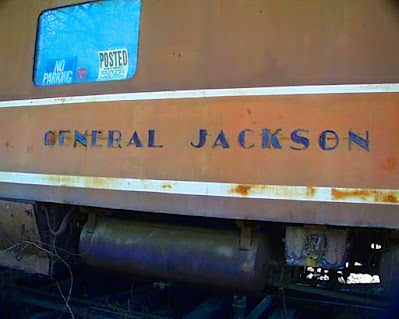 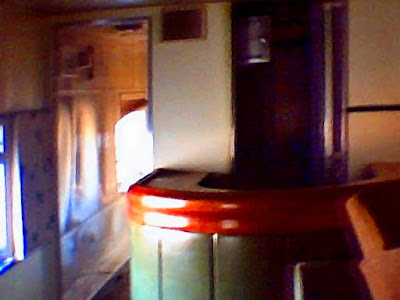 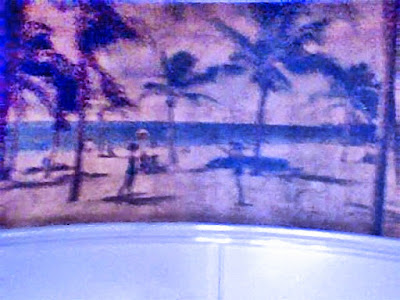 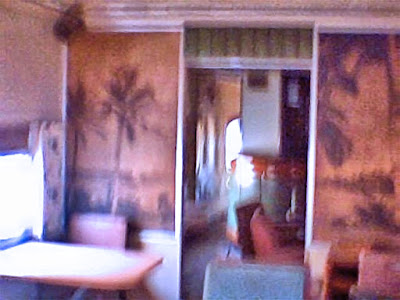 Another person who had seen the interior said it was like a luxury hotel. 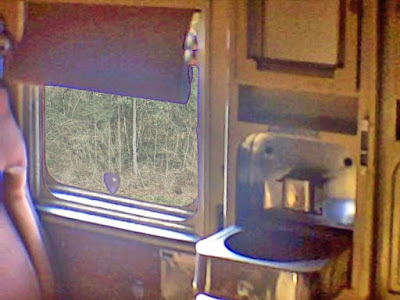 The tin shed covering the two train cars was visible in this March, 2013, aerial photo on Google Earth. 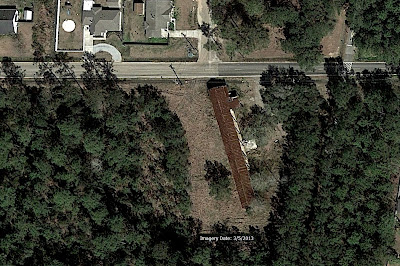 Then, a year later, they were gone as shown in this December, 2014, Google Earth image of the same area. 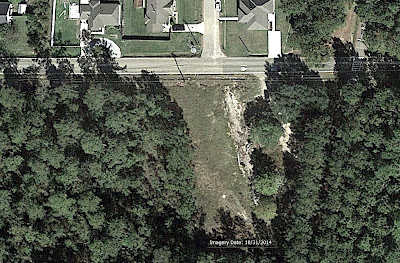 What happened to them? Well, thanks to the investigative work of a group of members of the Abita Springs Old Photos Group on Facebook, they found out that  the owner sold the two cars to the Southern Pacific railroad in 2012.  The cars were put on flatbed trucks and taken to..... 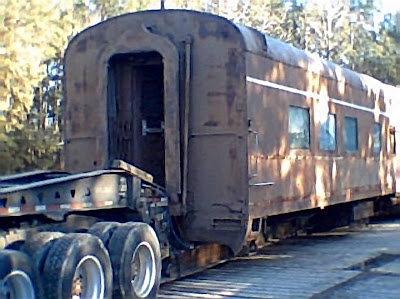 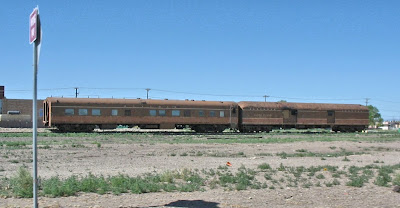 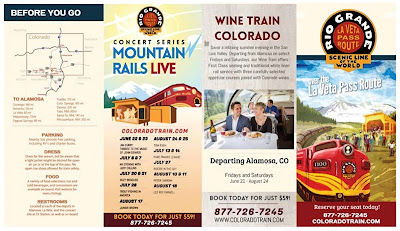 Where they are said to be awaiting refurbishing and perhaps becoming a part of the Colorado train experience, as described in the above brochure. 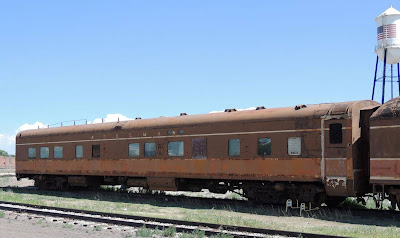 Jolene Dopp Garcia tracked them down on a railcar database website.

Here are the railroad cars now, parked in a railroad yard in downtown Alamosa.
(Images from Google Street View)