In 1984, the Covington Chamber of Commerce named Rev. Baxter M. Pond as its Citizen of the Year and included an extensive article about him and his accomplishments in the annual magazine published by the group. Here is a copy of that article along with a few pictures of the remarkable individual and his wife.

Click on the images below to see a larger version. 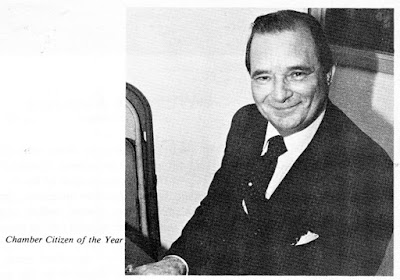 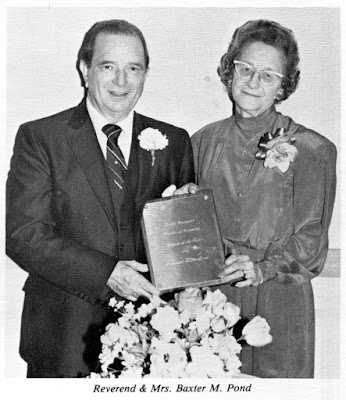