Here is a collection of pictures of groundbreaking ceremonies from over the years. I took most of them. 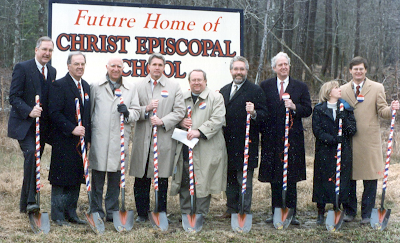 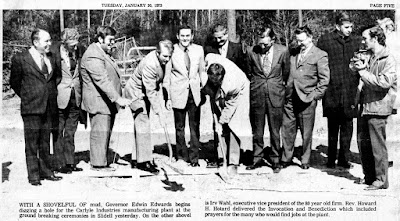 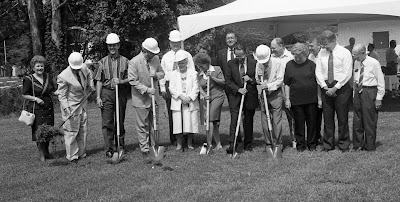 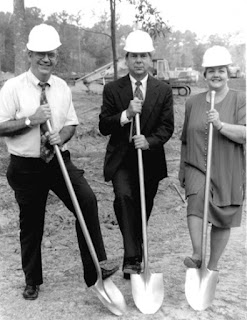 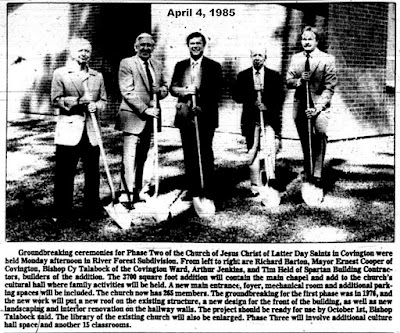 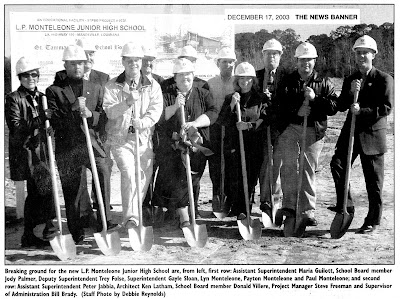 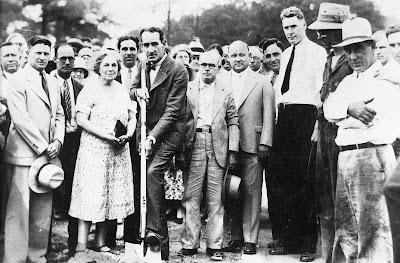 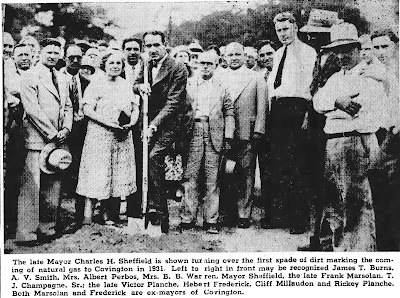 Ribbon-cuttings
Posted by Ron Barthet at 3:30 AM