Oelos Johnson served St. Tammany Parish as its Louisiana State Senator between 1916 and 1932. 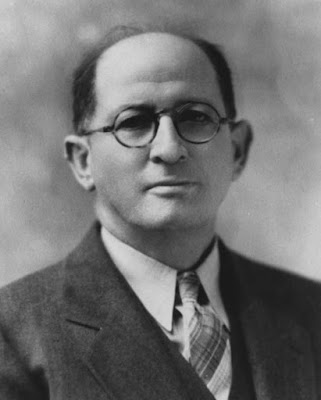