The tung oil industry in the United States has a curious history, one that started in the late 1920's but developed into a major production effort, with St. Tammany Parish tung tree growers on the forefront of the movement. 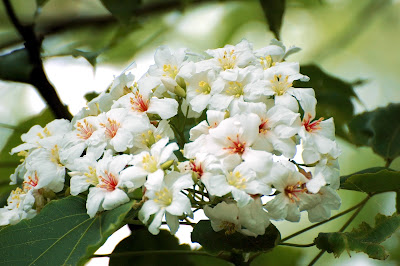 In the May, 1932, issue of Louisiana Conservation Review magazine, the growing interest in growing tung oil trees was spotlighted, with St. Tammany growers specifically mentioned.

Click on the image below to read the article. 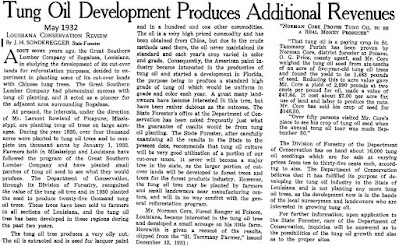 A few months later, in October of 1932, the Times Picayune published an article about an important meeting hosting key industry promoters held in New Orleans. The production of tung oil was identified as an essential national necessity, and the climate of the Florida Parishes (particularly St. Tammany) was one of the very few areas favorable to the growth of the tung trees.

The tung oil tree plantation in St. Tammany Parish, southwest of Bogalusa, was of keen importance, it was said, as to the proper development of the industry. It was already showing strong potential.

Excerpts from the Times Picayune article were re-published in the January, 1933, edition of Louisiana Conservation Review magazine. Click on the image below to read the article. 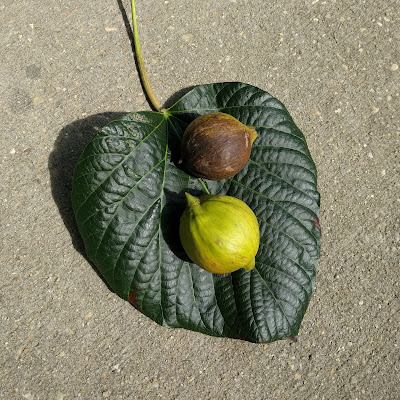 Tung oil tree leaf and fruit
Photo source: Wikipedia Commons
Tung oil tree production continued to grow and became an important part of the local economy, especially for Folsom and Covington, which, in the mid-1950's, hosted the annual Tung Oil Festival and Parade. 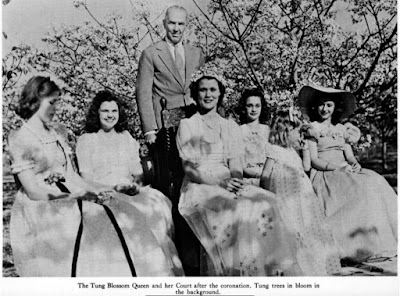