In 1981, some thirty-eight years ago, the long-awaited history book about St. Tammany Parish was published by Pelican Publishing Company. Researched and written by Judge  Frederick Stephen Ellis, the extensive work covered the history of St. Tammany in great detail and expanded upon the work of a earlier historian Adrian Schwartz.

Here are pictures from the "autograph party" that was held to celebrate the completion and publishing of the book, which was a research project for the American Bicentennial in 1976. 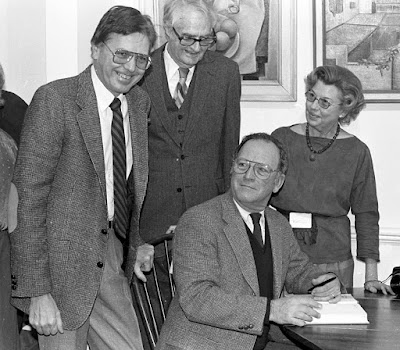 Seated is Steve Ellis, signing a copy of his book, and standing from left to right is Henry Hood, Carl Fredericks, and Mrs. Walker "Bunt" Percy. 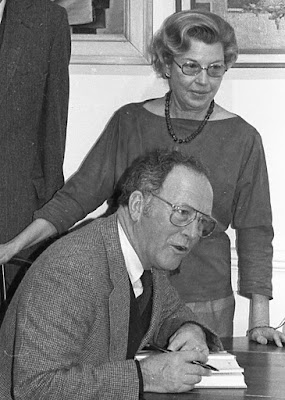 Ellis talks to a book purchaser about what he would like written in the volume. 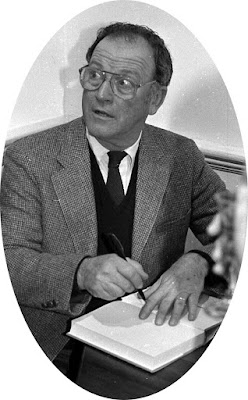 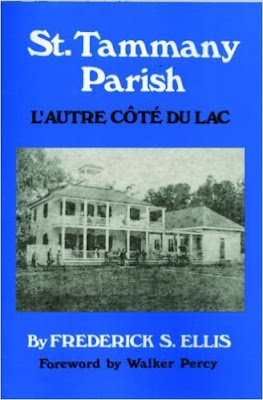