One of Covington's most famous residents was "Pistol Pete" Maravich, the outstanding LSU Basketball player who went on to play for the Atlanta Hawks, the Jazz, and the Boston Celtics. His secret to success was simple: practice, practice and then practice some more. While he called his talent on the basketball court "God given," he would always point out that personal effort and discipline were key components. 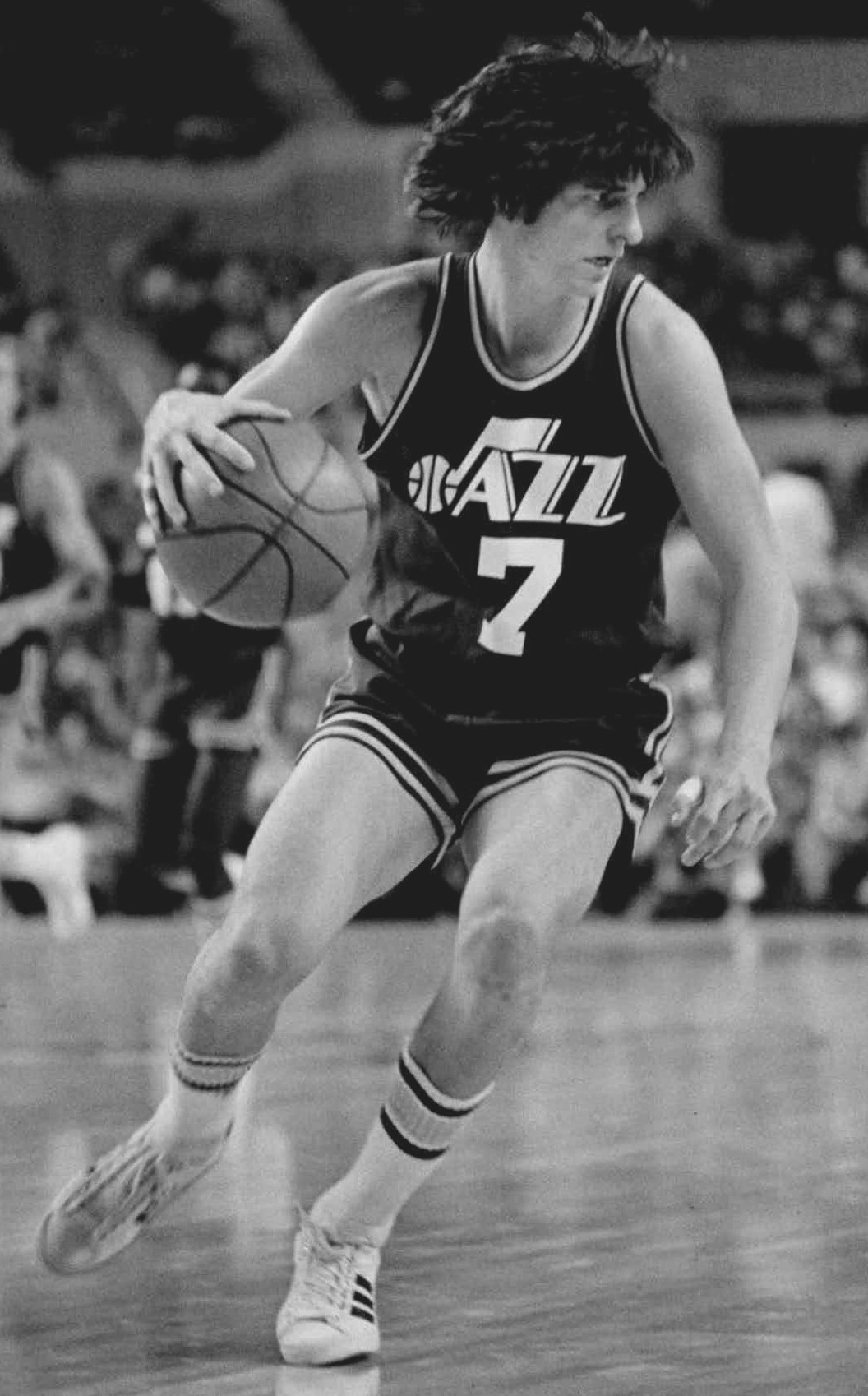 Here is the "Talent Bank" weekly column that I wrote in 1985 dedicated to Maravich after he gave a talk to a group of local businessmen. Click on the image below to enlarge the text.

He is also profiled on this Wikipedia page.

The St. Tammany Parish Government website gave him this tribute:

"Pete Maravich was born June 22, 1947 in Aliquippa, PA.  As a boy, Pete was known to dribble two and a half miles to the playground and back, rain or shine.

Maravich played basketball at LSU from 1966-1970.  During his three years with the varsity team at LSU, Maravich scored 3,667 points in 83 games, for an average of 44.2 points per game, and the all time NCAA record in both categories.  As of 2010, he still held 9 NCAA records.

Pete was the third player drafted into the NBA in 1970.  During his NBA career, Pete was a five time NBA All-Star, and averaged 24.2 points per game.  He moved to St. Tammany Parish after being drafted into the NBA, and remained here with his family.

Perhaps the biggest contribution Pete Maravich made came after his departure from professional sports, when he started a ministry talking to groups of athletes at basketball camps and churches around the country.

When he wasn't traveling with his team or giving inspirational speeches across the nation, Maravich lived in a house in west Covington.
Posted by Ron Barthet at 3:01 AM