Dr. Norman James Stafford, Jr., is a great example of educators who started their careers in St. Tammany Parish, then advanced to work with colleges across the state and even serving on state-level educational organizations. 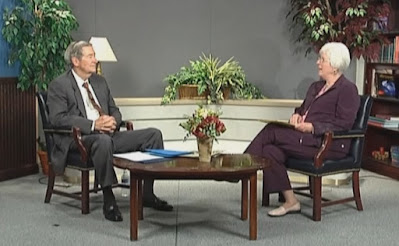 Here is a video-taped interview with Dr. Stafford when he appeared on the Channel 13 educational program "Reflections" with host Marian Arrowsmith. The interview covered his many accomplishments in education across the state, and how he started it all in St. Tammany Parish.

He started his career in education by teaching in St. Tammany Parish school and then was appointed Principal of Franklinton High School from 1966 until 1977.

For 16 years, he served with the State Board of Elementary and Secondary Education after which he retired to his home town of Franklinton. 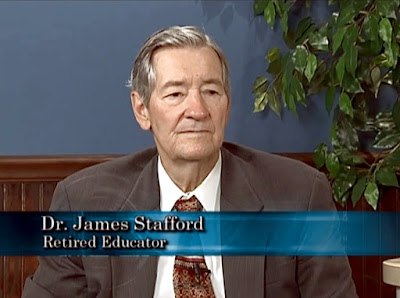 According to his obituary, Stafford was known as "Mr. Education" within the state because of his extensive experience in the field of education. Many people recalled that he "was always admired for his ability to work with so many fellow educators on the ultimate goal of the betterment of the lives of countless young people."

When he retired, he enjoyed hunting, fishing and the outdoors. He died August 1, 2020, at the age of 87. The above information was found on his obituary. 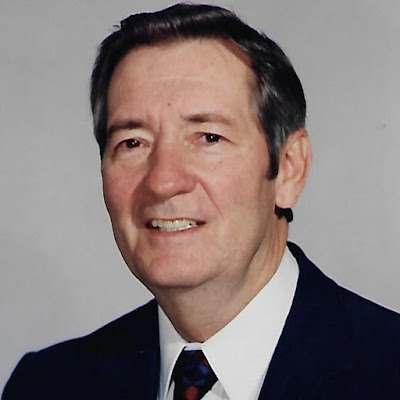 Robin Fambrough, writing in the Morning Advocate, said that Stafford had served as the parliamentarian for the LHSAA for 47 years, starting in 1967. His last LHSAA convention was in 2013, she said.

"Dr. Stafford has most assuredly made his mark on Louisiana education in several ways,” said Kim Gaspard, a former LHSAA president and the former principal at Bossier City’s Airline High. “As an assistant superintendent of education, he was one of a group of men who led the charge in improving vocational education in our state," she commented.