Educator John Foster was a well-known figure in the St. Tammany Parish Public School System. Here is an interview with him several years ago with Marian Arrowsmith, host of the Channel 13 educational television program "Reflections."

He was a classroom teacher from 1955-1968 and a principal at Southeast Hospital School from 1968 to 1980. He was an avid golfer and was very active in the Gideon Ministry. He had a PhD in Special Education and was guest speaker at hundreds of educational and church ministry meetings throughout America. 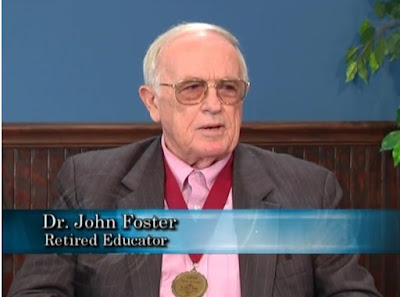 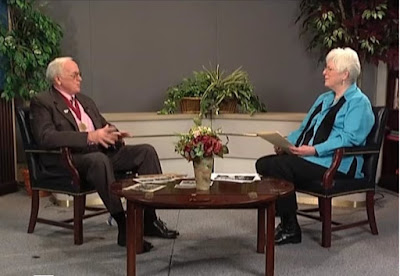 Following his retirement from the school system, Dr. Foster was still very active, being elected president of the St. Tammany Retired School Employees Association five times between 1989 and 2006. During his service to that group, he launched the "Retired Teacher of the Year Award" and the "Lifetime Achievement Award," winning both of them in later years.

His work in recruiting members for that organization earned him statewide recognition, and he was asked to address retired teachers from 47 states at a conference in Austin, TX, regarding his pilot program for membership recruitment. He was commended with an award from Governor Rick Perry of Texas for his work with retirees in that state.

He also served as district president for the Louisiana Retired Teachers Association. Later he served as president of the statewide LRTA, served on its executive committee for seven years and its executive board for nine years. He was instrumental in helping LRTA members obtain AMBA benefits.

In addition, he advocated for improved parish and state highways, including new traffic signals where needed. He served local residents as a board member of the Goodbee Civic Association and was a spokesman on zoning issues affecting the community. 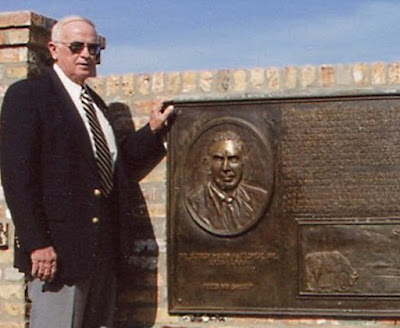 Through his efforts the newly-built district livestock facility in Covington was named in honor of Bobby Fletcher, Jr., and he helped to raise money for a monument to Bobby Fletcher, Jr. on the St. Tammany Fairgrounds. Foster sang bass in a gospel quartet with Fletcher. Foster wrote gospel songs as well and gave his permission for one of the gospel songs he wrote to be included on a record album.

He also assisted in the preservation of area historical landmarks.

Among other interesting career highlights was when he was asked to produce the school records of Lee Harvey Oswald for the FBI in 1963 while he was acting principal at Covington Elementary School.

His interests included playing softball, serving as a basketball referee and a softball umpire, as well as bowling.

He wrote six books, two short stories and, had one of his poems published. One of his most memorable educational efforts was taking his fifth and sixth grade classes on a field trip to Florida for 10 consecutive years from 1958 to 1967. 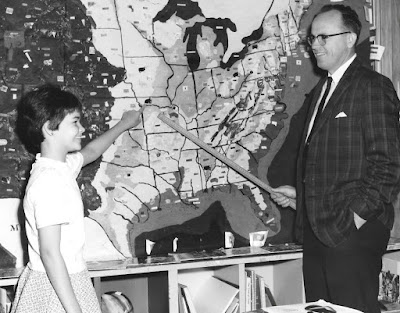 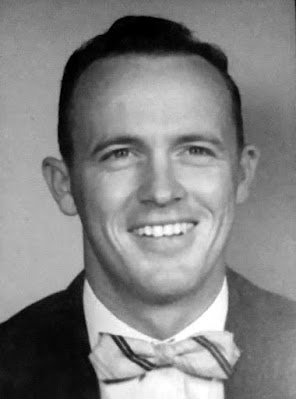 At the age of 50 he rode his ten speed bike from Hammond to Ruston, and later rode the same bike from Baton Rouge to Alexandria. 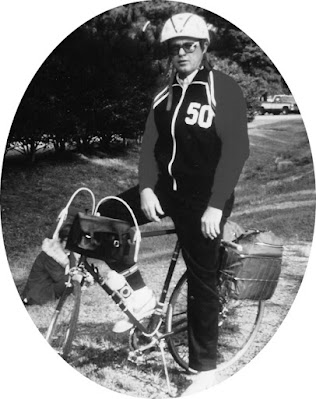 Foster died on Thursday, May 11, 2017. He was survived by his wife of 60 years Rosemary and their three children.