About 44 years ago, in October of 1973, the City of Covington took out a two-page newspaper ad to showcase photographs of the city officials, commissioners, and city employees. Here are those photographs.

Click on the images to see a larger sized version. 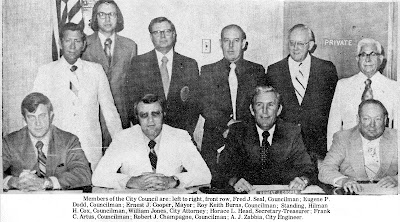 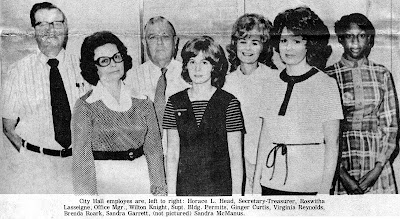 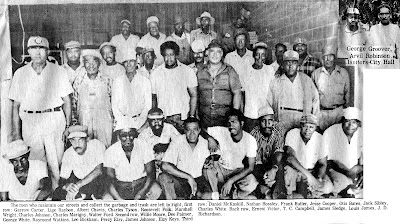 The Streets and Sanitation Departments workers 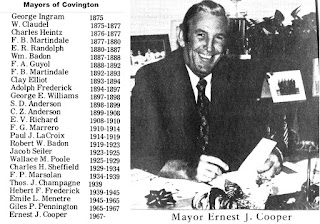 The Mayor in 1973, and a list of previous mayors of the City 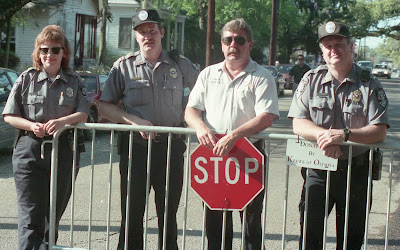