This photo shows the Bank of Slidell in 1906 at the corner of Front St. and Cousin Street. It first opened in 1903 as an extension of a Covington bank, but three years later, it branched out on its own. It later became First Bank and today the building is home to an art gallery. 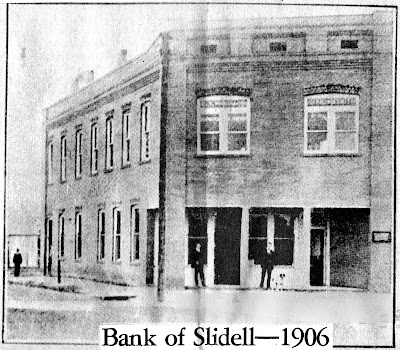 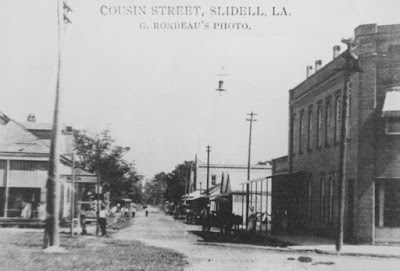 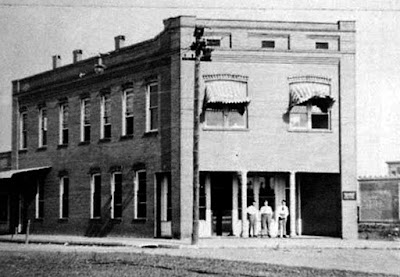 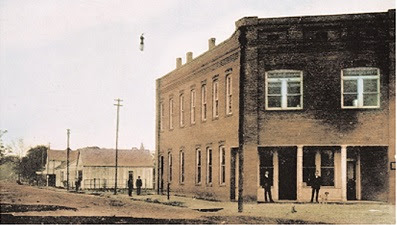 According to "The History of Louisiana (Volume 2)" published in 1925 by the American Historical Society, Inc., two of the principal organizers of the bank were Fritz Salmen and Charles A. Everitt, both were prominent in business circles at Slidell. Everitt was president and acting head.

Both Salmen and Everitt were connected with the Salmen Brick & Lumber Company. Salmen arrived in Slidell in 1883, while Everitt came to Slidell in 1896 and was employed as a bookkeeper and in other capacities in business houses until 1906, in which year he assisted in the organization of the Bank of Slidell, of which he was made cashier.

Here is an article about the bank that was published in 1919.

In 1920 Everitt was made the bank's vice president and active head of the institution also, and was elected president in 1924. 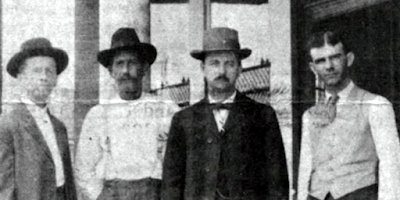