One of the schools hit hard by Hurricane Katrina 16 years ago was Brock Elementary in Slidell. Here are some photographs showing the immediate aftermath, the work being done to bring it back in operation, and the finished rehabilitation. Click on the images to make them larger. 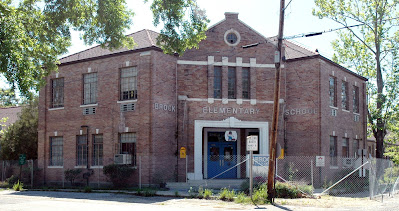 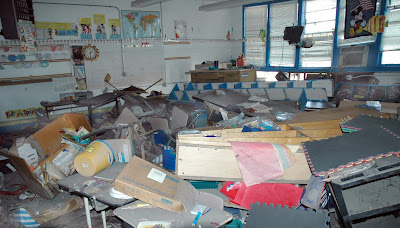 Eight feet of flood waters swept through the school 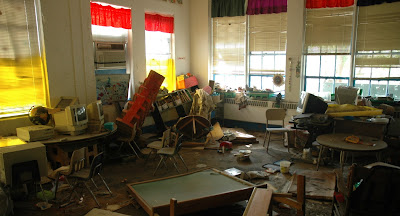 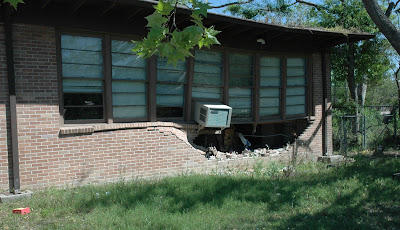 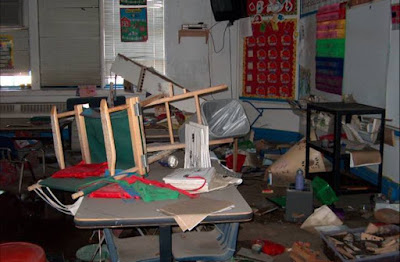 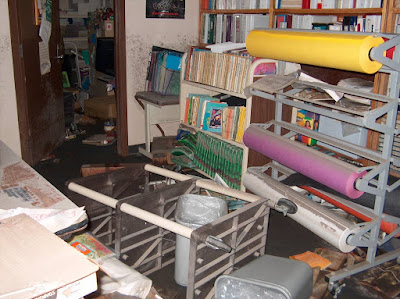 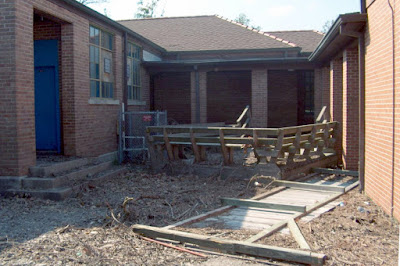 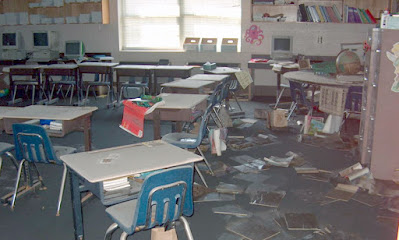 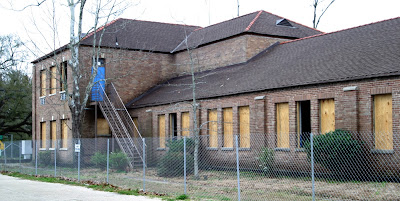 It was fenced off and boarded up for a while 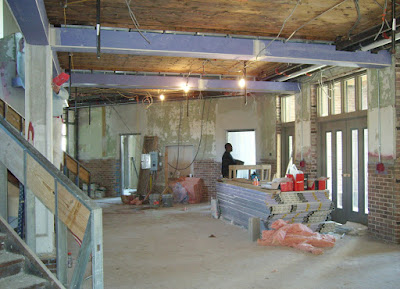 Then work began on bringing it back to the community 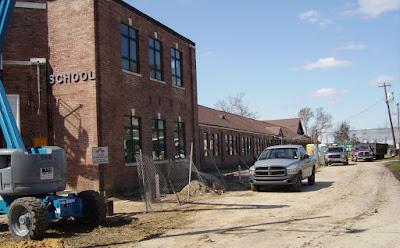 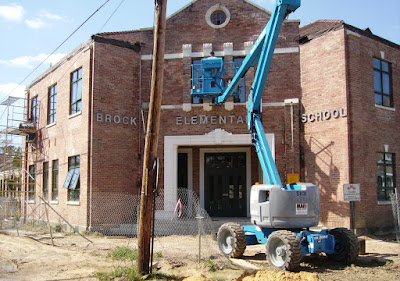 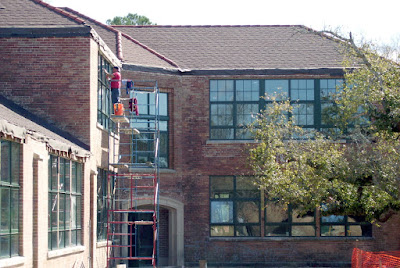 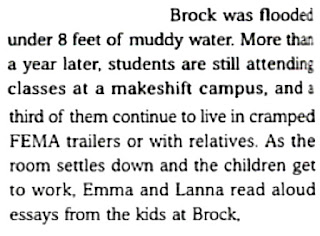 An article in Family Circle magazine explored the volunteer effort from around the nation that resulted in kids working together to help their fellow kids, telling the story of Brock Elementary students who were displaced by the hurricane winds and water. 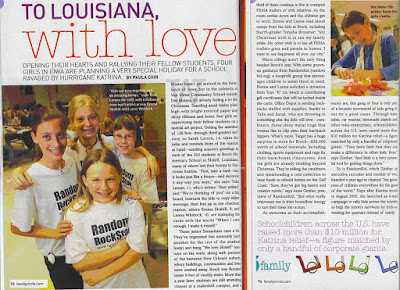 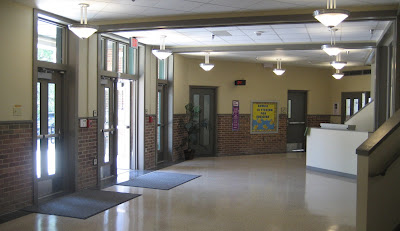 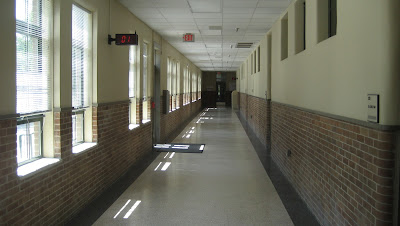 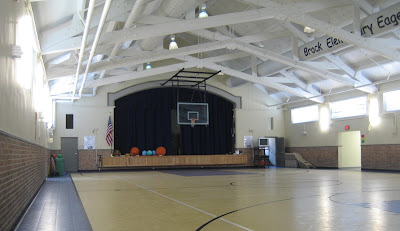 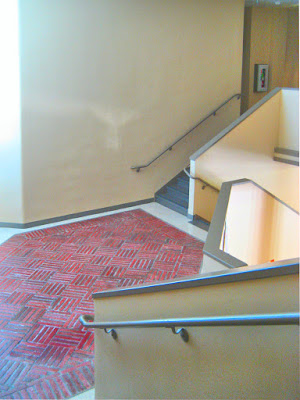 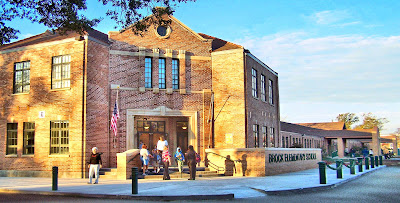 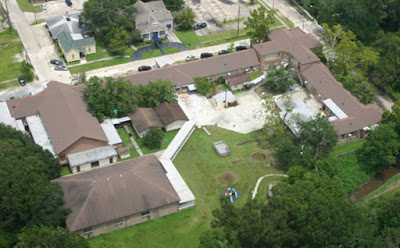 A few years later Brock Elementary was recognized nationally when Michelle Obama visited the school and praised its school lunch program, its awareness of the importance of exercise, and its outstanding recovery from the ravages of Hurricane Katrina. 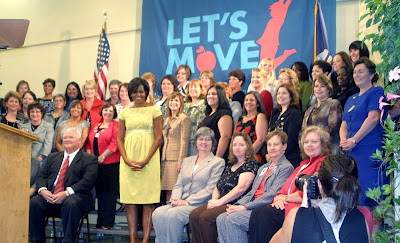 The First Lady met with principals, teachers, and school system administrators on September 8, 2010, to congratulate them on the school's recovery and accomplishments. The event also launched her “Let’s Move!” Campaign to combat childhood obesity, a part of the USDA’s HealthierUS Schools Challenge program.

Mrs. Obama said that Brock Elementary was not just a school that was dedicated to academic success, but it was a model of determination to rebuild after Hurricane Katrina."You are all doing a phenomenal job, even with the great challenges you faced. You have been able to rebuild this school and recover from one of the greatest devastations that this country has ever seen," she said.

The school that was devastated by Hurricane Katrina was rebuilt and became a symbol of community restoration efforts.

The History of Brock Elementary School 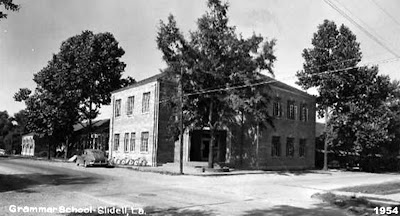