Connecting the city of New Orleans with the rest of the world via railroad tracks was quite a challenge 150 years ago. New Orleans had always been a boat destination, reached via the Mississippi River or Lake Pontchartrain, but tying it into the growing national network of train tracks was going to be an engineering and financial achievement. Getting across the Rigolets Pass to the shores of St. Tammany Parish was especially daunting.

Back in 1854, after the soil foundations were tested along the Chef Menteur marshlands, it was found that building a railroad line and bridge across the Rigolets to the Pearl River was technically possible, even though it would take some bond issue financing to make it become a reality. Click on the image for more detail. 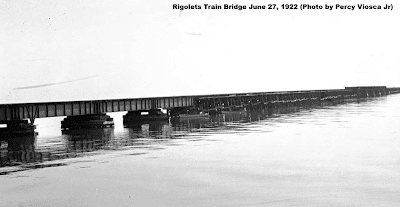 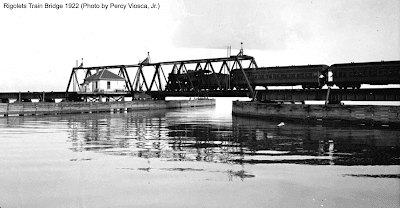 The History of the L&N Railroad: Part 2