History of the Madisonville Presbyterian Church

Here are some historical highlights of the Madisonville Presbyterian Church, taken from printed material originally compiled in 1944, and updated in the early 1960's. 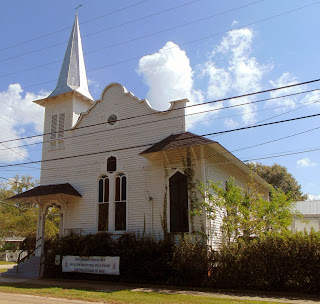 The new Madisonville Presbyterian Church laid its foundation in November of 1901 and was dedicated on September 27, 1905. The church stood on the southwest corner of Pine and St. Joseph Streets. William Wilder Perkins remembered helping to lay the foundation of that church building. He was 90 years of age when he died in December of 1964.

The first Protestant service held in Madisonville was given by Rev. H. G. Blinn in 1843. The next year the church was built as a Union Church, with the Presbyterians always the strongest in attendance and support, according to church records. The Presbyterian Church was organized in 1851 by Rev. S.B. Hall and was taken under the care of the New Orleans Presbytery. During that period, membership was small, the ministers serving both the Madisonville and Covington churches. The Presbyterian Church in Covington had been established in 1848 by Rev. Hall. 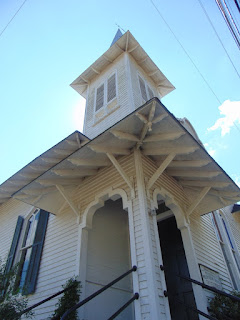 The church suffered considerable hardships during the Civil War, with the building used as a barracks by Federal soldiers. For many years, the church was disorganized and without a Pastor. Occasionally, during the Reconstruction Period,  1864 to 1899, services were held by visiting ministers sent by the Presbytery of New Orleans, among them Dr. B. M. Palmer, Dr. R. Q. Mallard, D. J. H. Nall, Rev. M. W. Trawick, Rev. A. N. Wyckoff, Dr. T. R. Markham, Rev. W. C. Clark, Rev. H. N. Smith and Dr. A. J. Witherspoon.

A Sunday School was organized and conducted by the Perkins Sisters. Between 1894 and 1899, Rev. W. C. West, a Presbyterian evangelist, visited the church, and in June of 1899, the church was revitalized with the coming of Rev. J. M. Williams.

On September 9, 1900, the Madisonville Presbyterian Church was reorganized by Rev. J. M. Williams, Home Missions Evangelist of the New Orleans Presbytery, but no officers were elected. When the old church building burned on March 14, 1901, it took three years to build a new church building. But it was during this period that the church showed its greatest growth and activity. Beginning with 11 members in 1900, there were 30 members in 1910, 69 in 1920, and 54 in 1930, with total membership in 1940 being 67.

Preaching services were held every Sunday night, and the sacrament of the Lord's Supper was administered quarterly.

The Women's Auxiliary, successor of the Ladies' Aid and the Missionary Society, became quite an active group to which much credit was given for the successful work of the Church during its entire history. 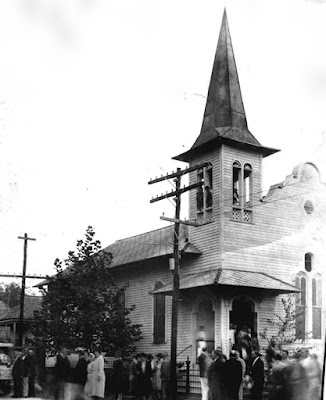 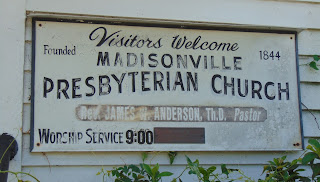 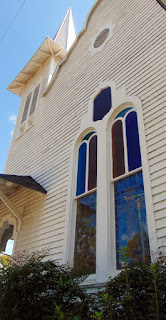 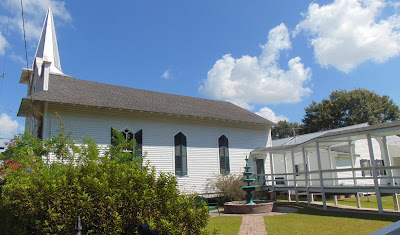 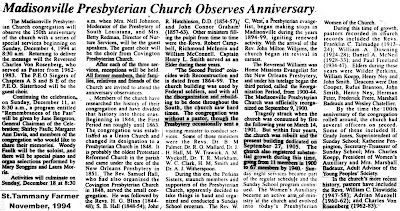