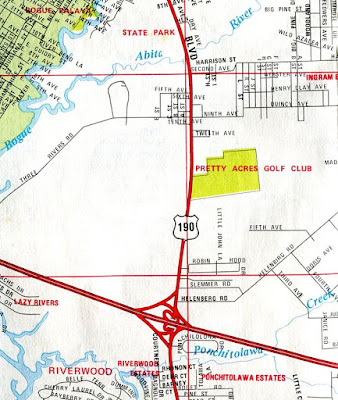 
According to a 2010 Inside Northside article, Prima first bought 36 acres there in 1951 for his race horses, and he even put in a mile and a quarter training race track. He then put in a few golf holes and liked it so much that in 1956, he bought another 60 acres and put in the 18 hole Pretty Acres Golf Course. At one time the facility included a restaurant, a motel and a miniature golf course for the kids. 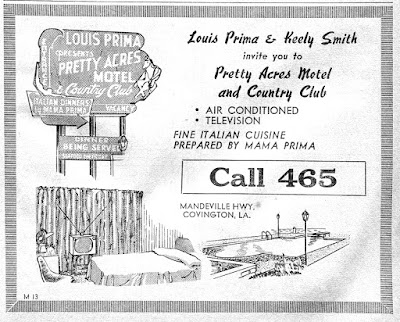 This is an aerial photograph of Louis Prima's golf course in 1994, taken by the Times Picayune and published in 2011. The view is looking eastward with U.S. 190 running across the picture. To the left would be Covington and to the right would be Interstate 12. Today the area covered by the golf course would be the location of Goodwill, Rouses, Home Depot and Wal-Mart. At the bottom of the picture is the North Park area. 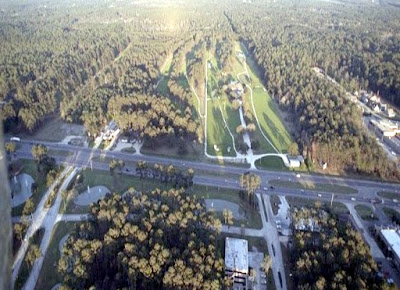 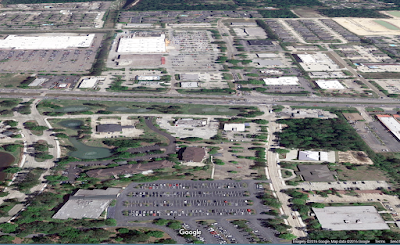 CLICK HERE to go to the GoogleMaps webpage with the 2016 photograph of the same area shown above.

Here's a video that fades between 1965 and 2017 aerial photographs of the area. 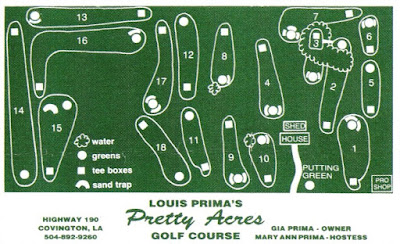 The parish government website offered this information about Louis Prima and his career:

"Louis Prima was born December 7, 1910 in New Orleans, Louisiana.  Prima was one of  the most influential figures in American music, with a career spanning from 1930 through 1975.  He wrote “Sing, Sing, Sing” in 1936, the song that defined the swing era.
"Prima’s early Italian hits were instrumental in giving rise to singers like Perry Como and Tony Bennett.  He formed his group The Witnesses in 1954 and ushered in a new sound to the Las Vegas stage with his hits “Just a Gigolo”, “Jump, Jive and Wail”, “That Old Black Magic” and many more.  His influence extended to Elvis Presley, who gave Prima credit as the source for his famous hip wiggle.
"Louis Prima performed in Las Vegas with Keely Smith and later Gia Maione.  Louis and Gia were married and lived in Covington, LA and Las Vegas, NV.  Louis built Pretty Acres, a golf course in Covington, which Gia maintained after his death." 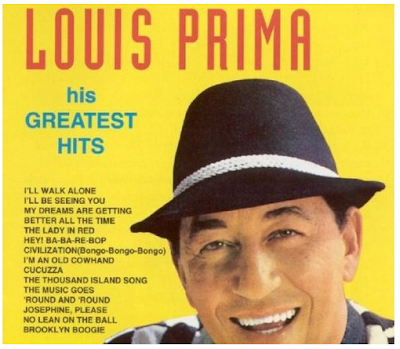