Some time ago I found a map on the internet that was drawn in the late 1800's showing the Bogue Falaya River near Covington. It covered the river from its junction with the Abita River northward to the Bogue Falaya Park area. It indicated the locations of Jones Brickyard and a few of the "landings" that were used to dock ships and unload cargoes.

With some effort, I was able to layer the old map on top of a newer, more accurate map, and transfer the landings and brickyard to today's locations. Here are the maps. Click on the images to make them larger. 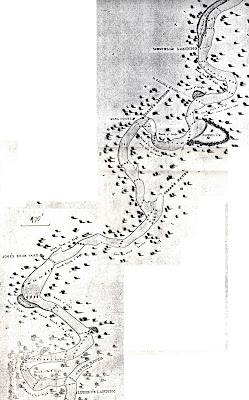 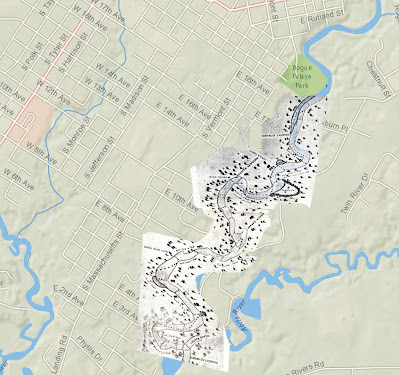 The locations of the Jesse Jones brickyard and three "landings" transferred to a new map. 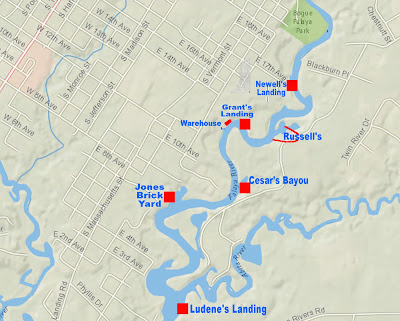 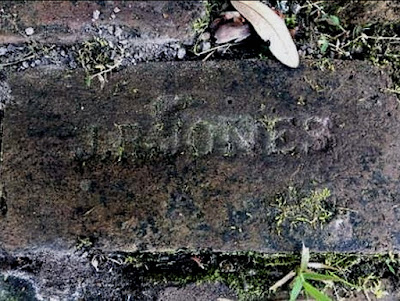 Bricks from the J.R. Jones brickyard in Covington 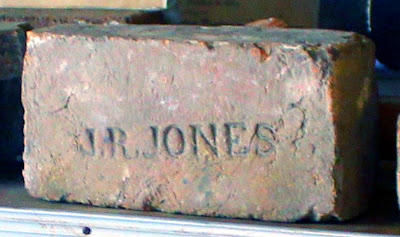 Unfortunately, the old map didn't show the area further south, where "Old Landing Road" would have ended at the river with a wharf and been referred to as "Old Landing."