Back in the 1970's there was a movie theater building on the lakefront in Mandeville.  It was called the Lake Theater, and it was on the corner of Girod St., across from Don's Bar. It was actually there when Girod was still called Gerard. So here are a couple of pictures of it. I think it had long since stopped being used as a movie show and was a dance place and night club of sorts. Click on the images below to see larger versions. 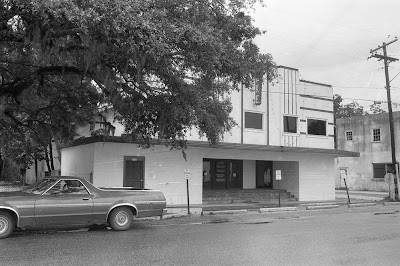 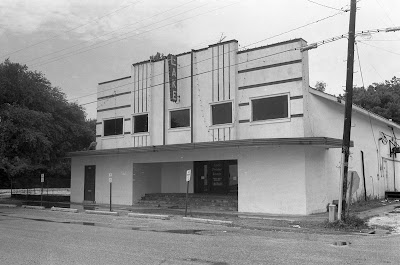 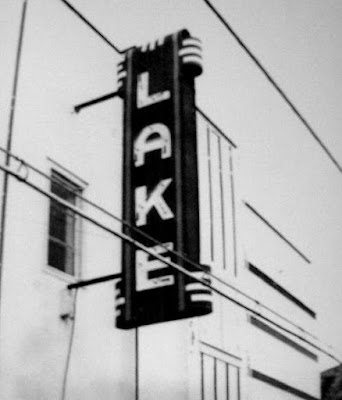 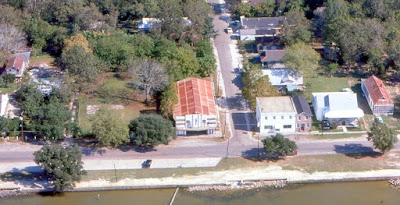 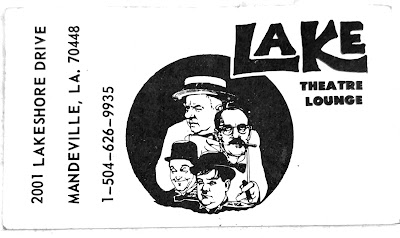 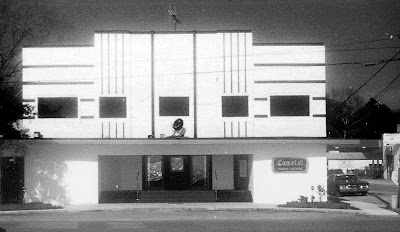 Building in later years as the Camelot Dinner Theater 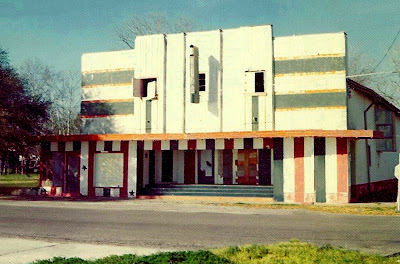 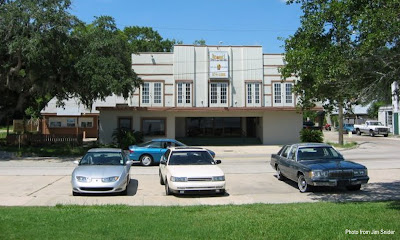