The site upon which the Annadele Plantation Restaurant sits has quite an interesting history. It is located on the banks of the Bogue Falaya River in one of the area's oldest communities, Claiborne. 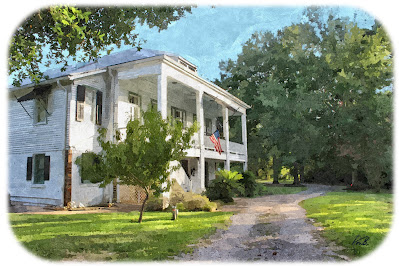 Here is an article about the property and the restaurant that was published in 1988. 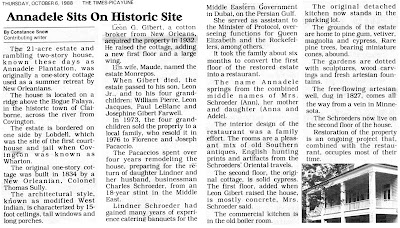 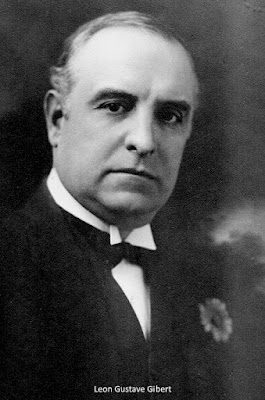 The Annadele Plantation Restaurant website also has a history narrative. That history is reprinted below. To visit the original webpage, CLICK HERE.

"Annadele's history begins in 1819 when seven men, police jurors of the town of Claiborne, formed the Claiborne Company. These men were looking for a site to locate the St. Tammany Courthouse and jail. The men acquired 1,765.5 acres of land through a sheriff's sale. The town of Claiborne, however, didn’t flourish and eventually the courthouse was abandoned. A new town, Covington (originally called Wharton), became the parish seat. The 1,765.5 acres were divided into parcels and sold. Colonel Thomas Sully, of New Orleans, immediately recognized the potential of one particular 24-acre parcel and purchased it.
"Wasting little time, Colonel Sully launched construction on an estate. Although the Colonel never intended to use the estate as a plantation, he adopted the West Indian plantation style and named the estate Monrepos. When the one-story home was built in 1834, it featured four bedrooms separated by a wide 54-foot hall with a room containing bathing tubs and laundry pots with a separate kitchen. This kitchen is still on site and was used as a valet station for the original Annadele's. To aid in cooling and heating, 15-foot ceilings also were incorporated into the design.
"In 1889, the property became the summer home to New Orleans Mayor Walter C. Flower, his wife, Adele, and their children. One of his daughters, Corinne Dunbar, became synonymous with the distinct Creole restaurant of the same name in New Orleans.
"Following Flowers’ tenure, the estate passed into the hands of New Orleans cotton broker Leon Gibert. Gibert elevated the cottage, closed in the first floor as living space, and added the large wings. He also added a boiler for steam heating the house. After Gibert's death, the estate passed to his son and grandchildren.
"Gibert’s grandchildren sold the property in 1970 to the McEnery trust, and in 1976 Linder Schroeder and her parents, Florence and Joseph Pacaccios, took possession. For the Pacaccios, it became a true labor of love, and through concerted efforts, four years were spent remodeling the house as they awaited the return of their daughter. They furnished the house with a mixture of antiques of English, French and Southern styles. The original solid cypress floor is still in the upstairs hallway. An artesian well that was dug in 1827 offers water that is from a vein in Minnesota and still serves as the main water well."
"Annadele's was then purchased by a private investment group and restored to its historic beauty. The new owners created four distinct bed and breakfast suites that sit atop the restaurant." 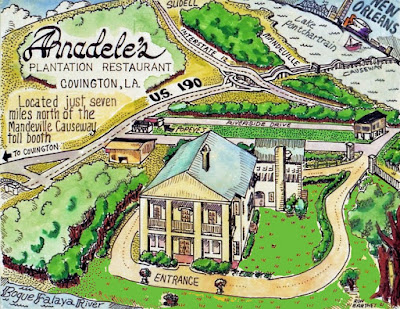 The Sully family also contributed to the Covington in another way. CLICK HERE for more information.

Only In Your State: Annadele Plantation