Oak trees probably know more about history than a lot of humans do, mainly because they lived through much of it. They watched as the Indians hunted, the newcomers rode in on horses and wagons, then the houses were built, boats came in and the train tracks were laid. If oak trees could talk, they would have much to say, and St. Tammany residents would listen. 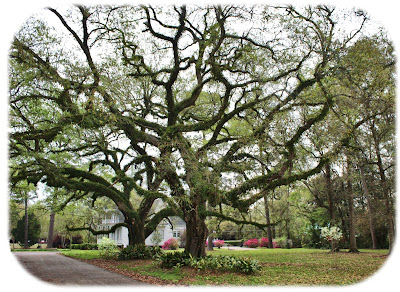 In 1988, the Times Picayune ran an article about Covington's and west St.Tammany's outstanding appreciation for trees, oak trees in particular. The article was part of the special section published to commemorate the city's 175th anniversary of its founding.

Here is the article. Click on the image below to see a larger version. 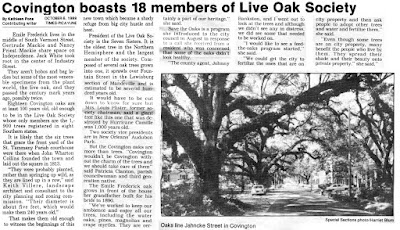 And here is a photograph of the Frederick Oak in the middle of South Vermont Street in Covington.Click on the images below for a larger sized version. 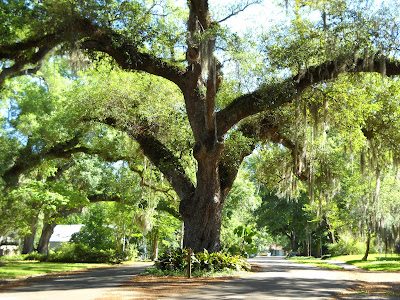 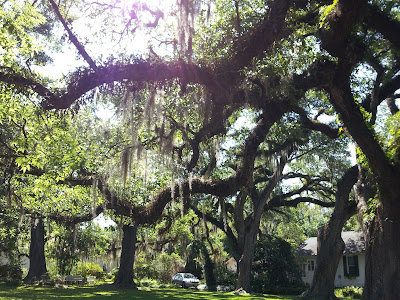 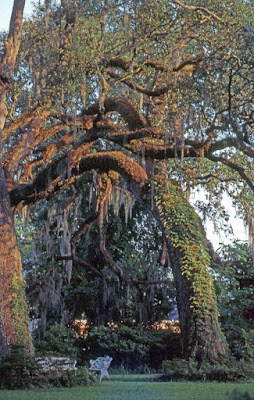 CLICK HERE for a map of the prominent oak trees in Covington. 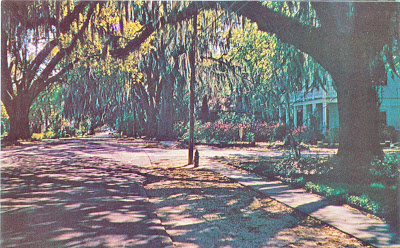 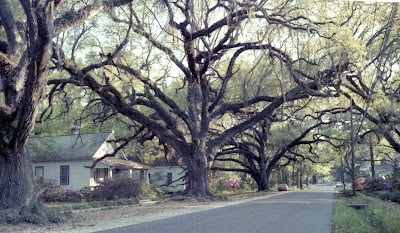 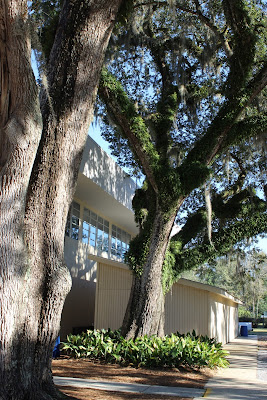 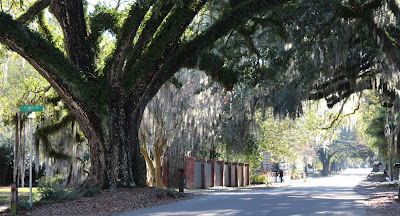 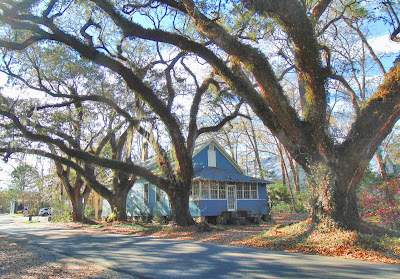 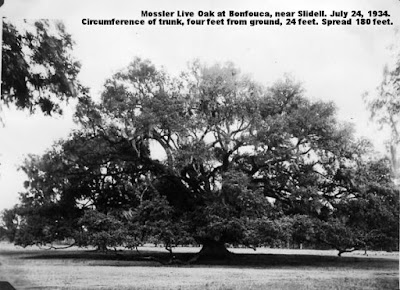 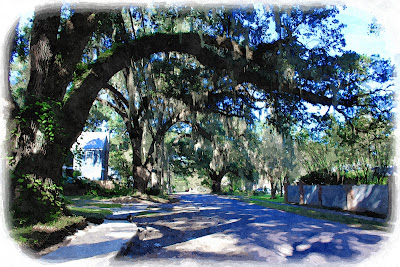 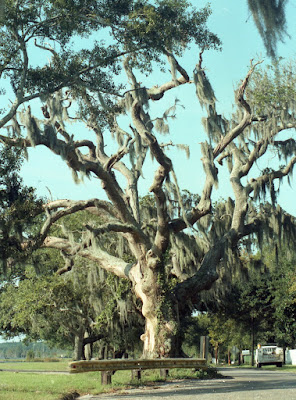 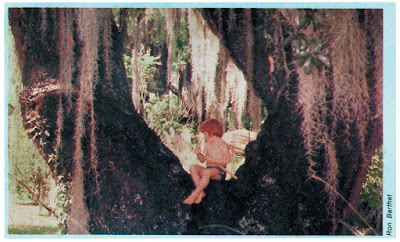 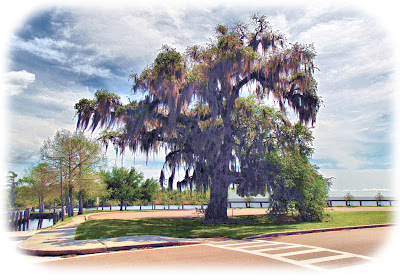 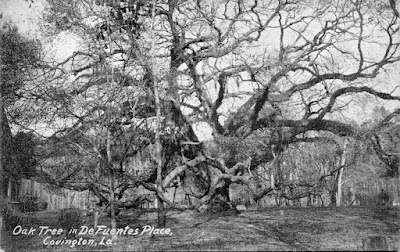 Here is some information on the "Feed The Oaks" program conducted by the City of Covington and The Tree Alliance. 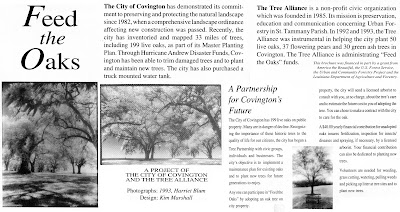 The article below appeared in a 1926 edition of the St. Tammany Farmer newspaper. Click on the image to see a larger version. 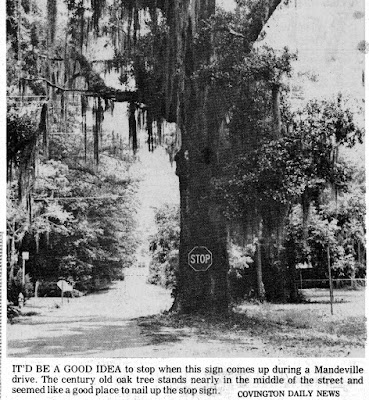 Click on the image to see a larger version. 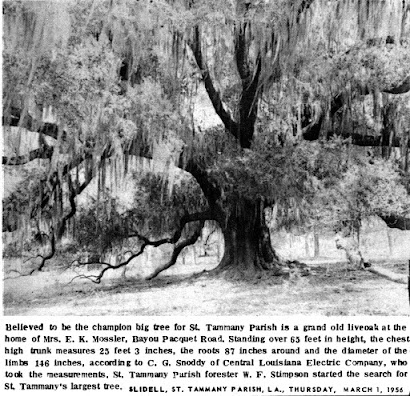 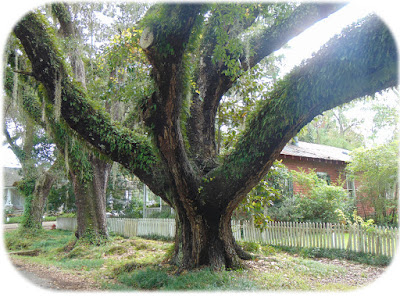 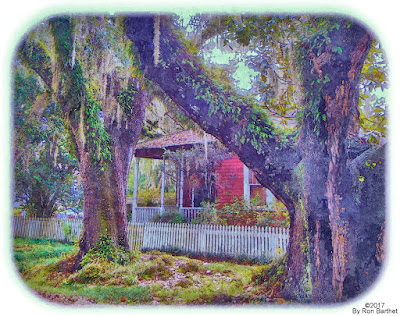 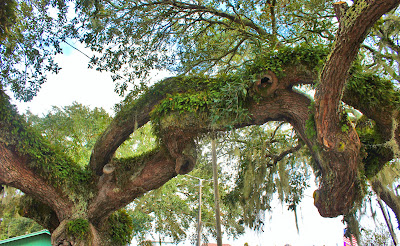 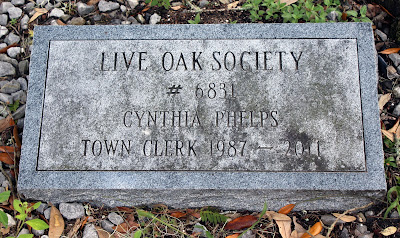 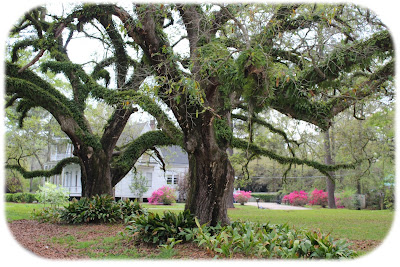 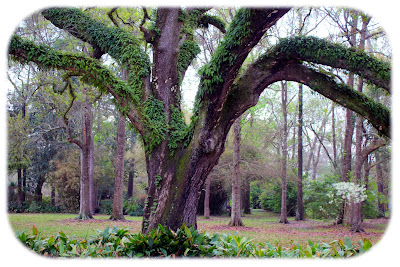 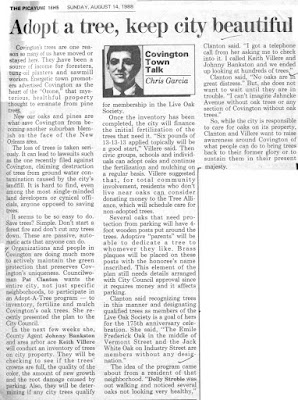 In the late 1980's, many area residents became concerned about the number of large trees that were being cut down in the parish, and as a result several tree preservation groups sprang up. In a time when environmental concerns were just being voiced (and were still not fully understood), the St. Tammany News Banner published a special environmental section that sought to explain the various air quality, water quality, and wetlands preservation efforts that were starting up.

Below is one of the articles from the special section that was published 31 years ago in 1987. In a "tongue-in-cheek" reverse psychology approach, it deals with trees, and how best to get rid of them. 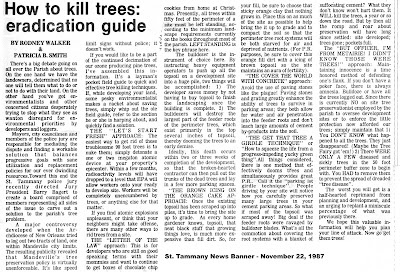 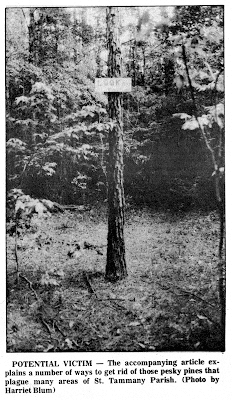